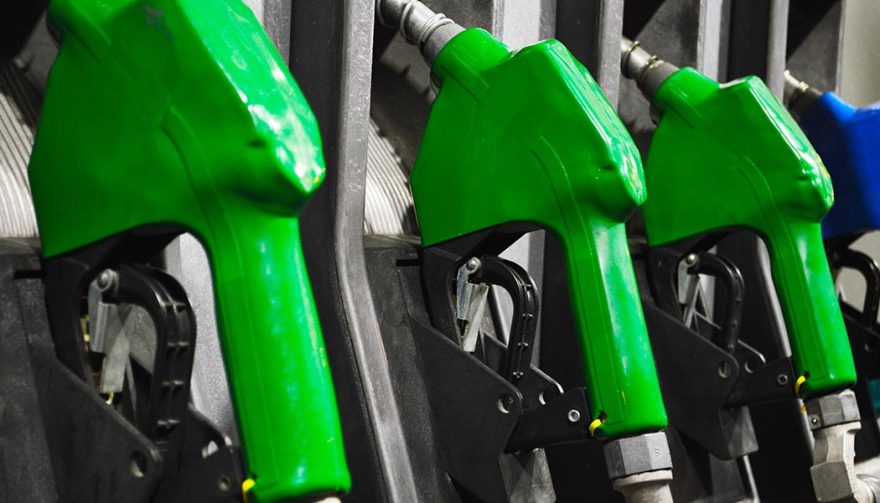 Cheap fuel has spurred a boost in sales of less fuel-efficient vehicles.

The Downside of Cheap Fuel in the US

In light of the current trend in fuel prices, truck and SUV sales in the United States are surging. While that news is exciting at the pumps, it bolsters a set of problems that the American administration has been striving to quell.

The fuel prices have dropped to a price that hasn’t been seen in six years, down to just over $2 a gallon. The drop in fuel prices has spurred a boost in sales of less fuel-efficient vehicles that have long been known to add to the harmful gases that drive global warming.

Fifty-six percent of vehicle sales in the U.S. this year are crossovers, SUV’s, and pickup trucks—anything larger than a passenger car—which are up from 53 percent last year. That three percent sounds like a small number but is massive in terms of emissions produced.

Emissions produced from a running engine are typically directly proportional to the amount of fuel the vehicle consumes, providing the necessary emissions regulations are adhered to and the vehicle is in good working order. A stark drop in fuel economy was noted in the period from August 2014 to November 2015, down 0.8 miles per gallon from the peak of 25.8 last year. That may not seem like much initially, but the goal of reducing vehicle size and fuel consumption to prevent global warming is seeing a reverse trend. The goliath automaker Toyota Motor Corporation says the RAV4 will replace their fuel-efficient Camry as their top-selling model within two years.

You May Also Enjoy:
10 Clever Ways to Save Gas 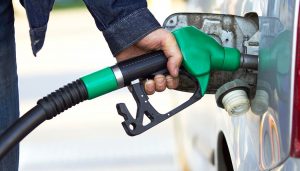 Fuel efficiency goals in the United States are targeted at 54.5 miles per gallon for the average vehicle by the year 2025, a goal that seems nearly impossible to Mark Rosekind of the National Highway Traffic Safety Administration. He said in an interview last week with Reuters that given the current shift away from cars, the NHTSA will need to consider automakers’ arguments against the heavy-handed regulations.

The long-term plan for vehicle emissions would see a reduction in tailpipe emissions of 6 billion metric tons over the lifetime of vehicles sold between 2012 and 2025. That is more than the total carbon dioxide emissions produced by the United States in 2010 altogether, all resulting from more fuel-efficient vehicles on the road.

It only works if U.S. car buyers can buy into the same long-term goal as the American administration of reducing greenhouse gasses.