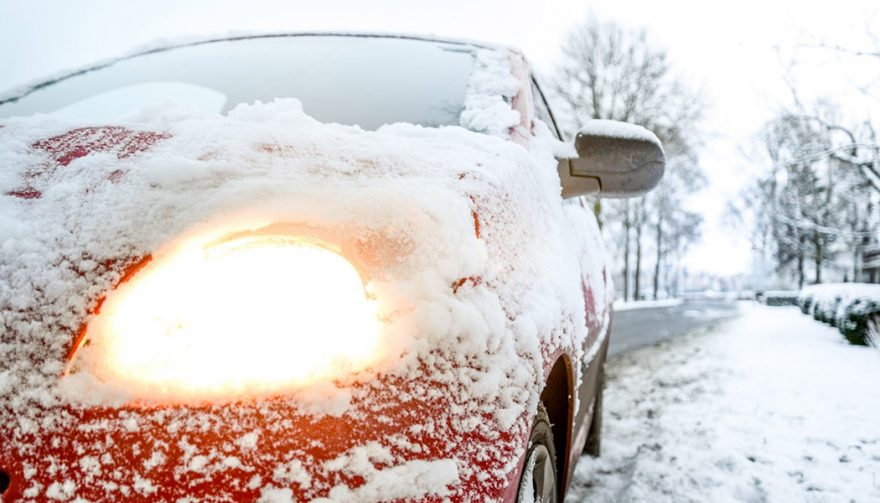 Here’s a look at a few simple tips to on how to start a cold car.

How To Start A Cold Car: Making Sure It Fires When It’s Frozen

Almost no matter what you drive, engineers have designed your vehicle to be able to start in the frigid depths of winter. Sure—not all cars are made the same. Some may be harder than others to get fired up during the coldest weeks of the year. Still, in general, modern cars are built to start in the cold almost no matter what. Even if there’s no block heater on board. Advances in vehicle batteries, engine oil formulations and engine electronics have all contributed to making modern cars easier than ever to start. Even on the coldest of days, and even if they’re not plugged in. Making the question how to start a cold car less important than it was 20 years ago. But that doesn’t mean you don’t need to worry about it at all.

Your writer lives in Northern Canada and recently bought a new Volkswagen. I asked the sales representative to price me out a block heater install. He looked at me like I had two heads.

“I promise, you don’t need one” he said. “With the batteries we use, and the synthetic oil we use, there’s no need for it”.

I asked him if this was the case, even if the vehicle has been sitting in the driveway for a week at 25 below.

“You bet” was his reply.

Of course, maybe you don’t drive a brand-new vehicle. Or maybe, you’ve recently moved to a place where you have no access to an outlet to plug in a block heater. Or maybe, your trusty old Camry or Caliber or Cruze is a decade old and you’re planning to drive it into the ground.

In any case, it’s vital to understand that frigid cold has a way of irritating poorly-maintained parts. That it tends to cause untimely problems that are likely to surface as you’re planning to head off somewhere important with the family.

Here’s a look at a few simple tips to on how to start a cold car. Helping ensure your newer (or older) vehicle starts on the coldest days of the year, and even without a block heater.

Increased reports from owners in online forums are revealing a trend that modern vehicle batteries may not be delivering the lifespan that customers expect. In a wide range of cases I’ve come across, owner’s communities tend to report that their factory-installed battery tends to fail at about 3 to 4 years old.

My beloved, late Nissan 240SX had an Interstate Megatron battery. I bought it used, drove that car all year round for 7 years, sold it afterwards, and the battery was still strong. They don’t make em like they used to, and all the rest. Electronic demands from modern tech like heated seats and fancy active safety systems also play a role.

In any case, now’s the time to have the battery in your ride checked professionally, to ensure it’ll last the winter without issue. This is especially important if the battery is more than a few years old. Being sure not to underestimate the toll extreme cold can have on your ride’s battery, consider having a battery and charging system test performed sooner than later—perhaps while you’re in for an oil-change or tune-up. If the battery in your car or truck doesn’t pass the test with flying colors, consider recycling the old battery, and replacing it with a new one. You won’t learn how to start a cold car with an old dead battery.

You May Also Enjoy:
What to Do if You Get Your Car Stuck in Snow 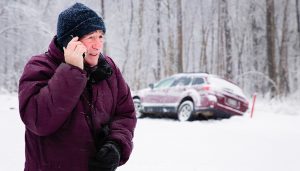 Use a Booster Pack (But Store it Inside)

Sometimes, humans are total idiots that do silly things which accidentally kill the batteries in our vehicles.

This is a great reason to keep a booster pack in your vehicle at all times while you’re out and about. They’re small, affordable and portable, and when fully charged, they can typically jump start multiple dead batteries. No jumper cables or second vehicle required. A fully charged booster pack is a great thing to keep in your vehicle at all times. Especially in winter. Just ensure you don’t store it in your car. The cold can drain its battery. Ideally, your booster pack stays indoors and charging, but follows you into your car or truck whenever you head out.

Use of a booster pack is a band-aid solution in some cases. If you have to use it frequently on the same vehicle, chances are, you’ll need a new battery, pronto. 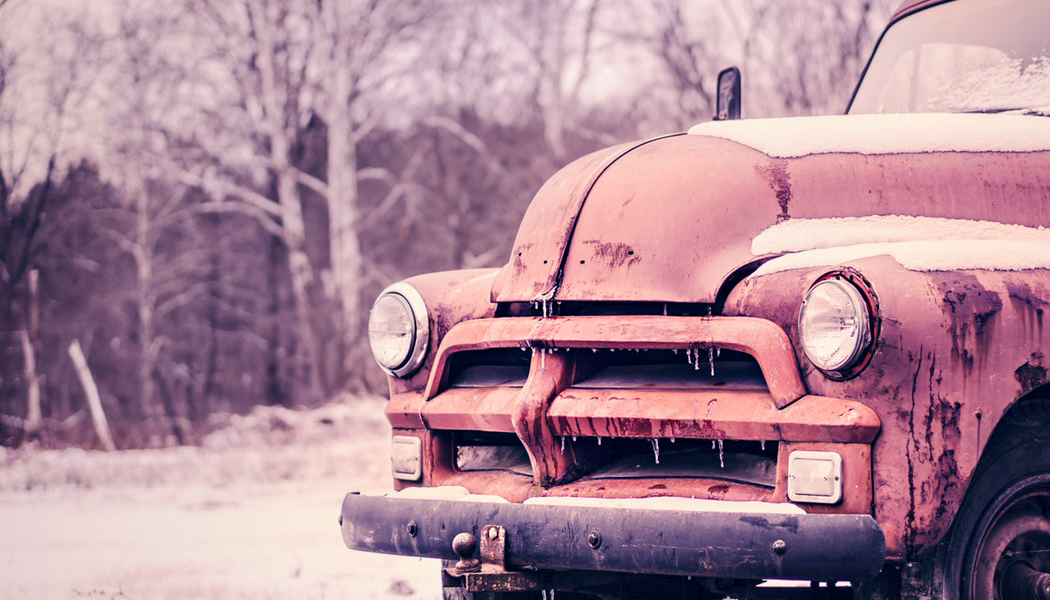 Switch to Synthetic (Even Just for Winter)

The synthetic vs conventional oil debate will rage on until electric cars take over the universe, but there’s one simple fact to bear in mind: synthetic oil is more fluid at extremely low temperatures. That makes it easier for your engine to start in the cold. The benefit of synthetic oil, in this context, increases as temperatures drop. That can make it easier when you’re wondering how to start a cold car.

John Kennard is a long-time automotive service technician. He provides the best advice on this page.

“We’ve got plenty of customers asking what they can do to help make sure their car fires up in the cold. And enough of our customers don’t have access to an outlet to plug their vehicle in, or don’t have a block heater at all. Well, the best thing you can do for your car in the cold, if you can’t plug it in, is to have a healthy newer battery, and an engine full of synthetic oil—in that order”.

If you’re worried about how to start a cold car, and if you can’t plug in its block heater? No matter how old it is, the two best things you can do are to ensure it has a fresh and healthy battery, and a crankcase full of synthetic oil.