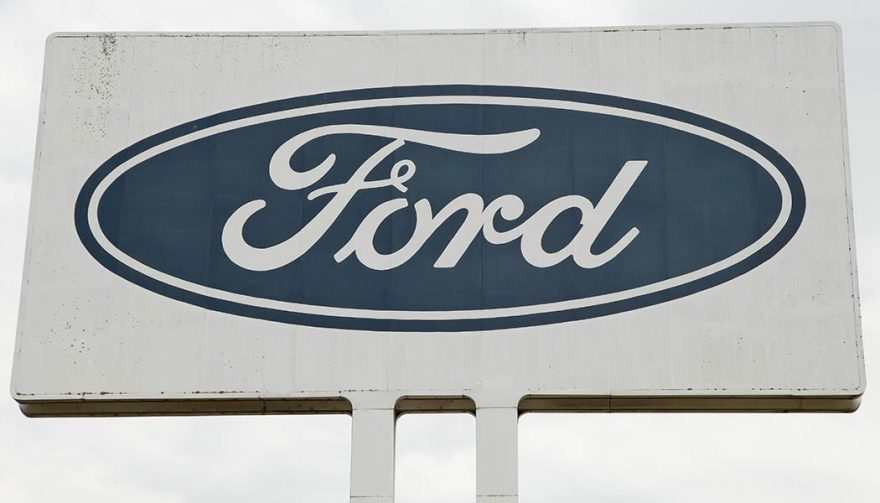 Takata leads the way with the largest automotive recalls

The Largest Automotive Recalls in History

If you thought 2014 was a big year for automobile recalls you may be surprised that 2015 is shaping up to be even bigger. In 2014 the National Highway Traffic Safety Administration tracked recalls for 803 different models totaling 63.9 million vehicles. That’s huge; but by years end 2015 may eclipse that number thanks to the expanded recall of Japanese manufacturer Takata’s exploding airbags.

The NHTSA which tracks recall data and can initiate a recall in some instances, was founded in 1969 so the history, by necessity, only goes back about 40 years. Interestingly, manufacturers have issued more voluntary recalls than the NHTSA. However, the “fixes” provided by some manufacturers for self-issued recalls left a great deal to be desired as we will discover in a bit.

The Takata recall is really bothersome because of its size and the lethal consequences of the airbag failures. So far 8 people have been killed and over 300 injured when the airbag’s “inflator” exploded sending shrapnel into the passenger cabin. The NHTSA recently released new numbers for the airbag recall increasing the total to over 30 million vehicles across 12 different brands. This gives Takata the dubious distinction of being the company responsible for the largest automobile recall in history eclipsing Ford’s 21 million vehicles recalled for faulty transmissions in 1981.

An honorable mention, while maybe technically not a recall (yet) is Volkswagen’s Dieselgate fiasco. In late September of this year the German manufacturer admitted to installing software into their diesel vehicles that detects when the car is undergoing an emissions test and activates a control system to alter the emissions output. Since then, four additional automakers joined the scandal. Official recalls are said to start in 2016.

The good news is, with the exception of the Ford Mustang who used the airbags from 2006 to 2014, most other brands stopped using the product by 2010. The bad news is there are millions of cars in the used auto market that have these airbags and most have never been repaired.

Worse yet, the average consumer isn’t aware of the threat. Recall letters were sent to registered owners but in many instances those owners had traded in their vehicle years earlier. Even if a driver knew his vehicle had potentially dangerous airbags, it could take up to 3 years for Takata and other manufacturers to produce enough inflators to replace the faulty ones.

You May Also Enjoy:
NHTSA Investigating If 2016 Ford Recall Should Be Widened 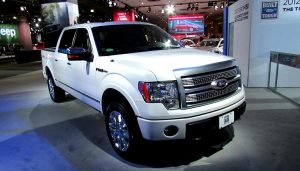 If you visit the NHTSA site you can enter your VIN in their Takata recall database and see if your vehicle was targeted for the recall.

How Does a Car Get Recalled in the First Place?

The National Highway Traffic Administration is responsible for motor vehicle safety in the United States. That’s a tall order. They are really good at testing to determine if a vehicle meets mandated safety standards but they don’t tear cars apart looking for potentially dangerous defects.

They rely on you to do that. You and perhaps a high profile wrongful death lawsuit brought against a car manufacturer.

When you visit the NHTSA site there is an easy to complete complaint form that a car owner can submit to the agency. If there are enough complaints of the same general nature an investigation can be initiated. Auto manufacturers are required by law to cooperate with a NHTSA investigation and can be fined, as Takata was, for delaying or otherwise hampering an investigation.

If the investigation warrants a recall the manufacturer will be given an opportunity to do it or NHTSA will issue it. Either way, the procedures are set by law and the manufacturer has to provide affected owners with a “free” remedy.

It’s that “free” part that sometimes gives a manufacturer a pain in the pocketbook and they’ll look for the most cost effective method to affect a remedy.

So here’s the takeaway from all this recall talk. If you are in the market for a used car make sure you have your smartphone with you when you go shopping. When you fall in love with a set of wheels, use your phone to go to the NHTSA website and enter the vehicle’s VIN (normally located on top of the dash on the driver’s side) to see if it is, or has been subject to a recall. If it has, then you and the seller need to have a serious talk.

One of the beauties of shopping for cars in the US is there are always choices. Make your choice a safe one!