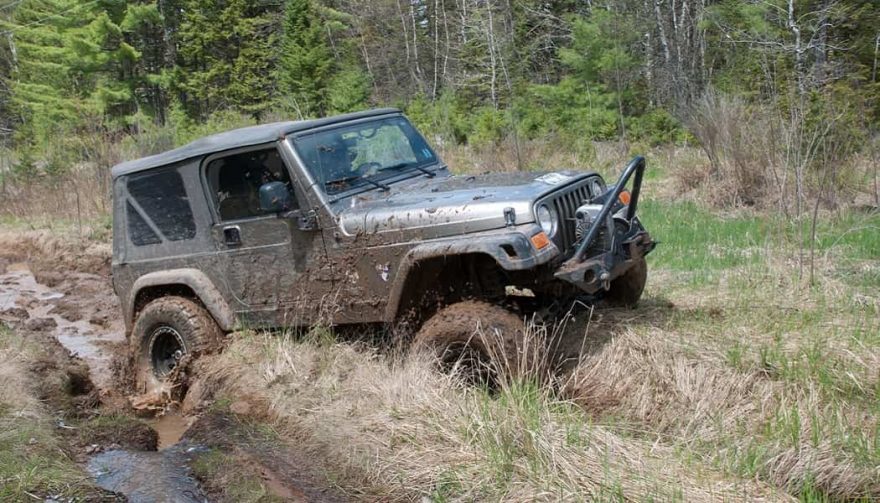 The Jeep Wrangler is one of the most reliable off-road vehicles out there.

If you take off-road vehicles seriously, you may be disappointed with the over-appointed 4x4s that sit on lots today. You are probably not happy with the sticker prices either.

For the diehard fans there are a few off-road vehicles that rely on your skill and experience rather than sensor feedback to negotiate a trail. All of these off-roaders have long histories and all pay more attention to performance than comfort and convenience.

In 1942 when the first Jeep put tires on the ground, off-roading frequently meant dodging mortars and scrambling across open ground. The Willys-Overland quarter ton truck became the icon of American infantry. Incredibly reliable and almost indestructible, the Jeep started off as a double tough off-road mover that rewarded skilled drivers and punished those who weren’t.

While the automotive industry changed, the Jeep remained true to its beginnings regardless of who was building it. In 1970 Willys came under the AMC umbrella until it ended up with Renault in the early ’80s. Chrysler eventually grabbed it but under the Chrysler Daimler alliance the Jeep became German for a while.

Today Jeep is the crown jewel of the Fiat-Chrysler group bringing in sales that are keeping the other brands afloat.

Changes to the Wrangler over the years have always been minor in order to retain the vehicle’s personality and capabilities. After 74 years of history the Jeep Wrangler still looks like a Jeep, behaves like a Jeep, and is one of the most popular off-road vehicles in the country. 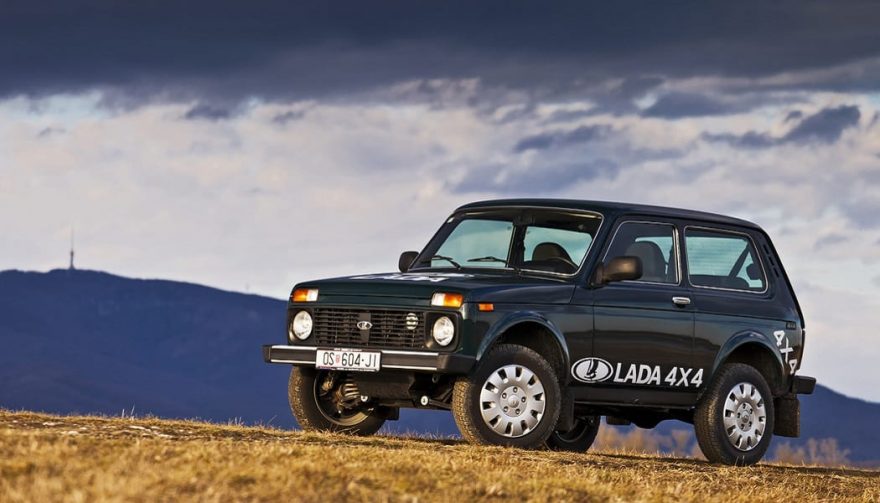 In 1977 the Russians were looking for a utilitarian vehicle that would allow a farmer to drive across his fields but also drive in relative comfort in the city. With the help of Fiat designers and Fiat parts they came up with what could arguably be called the first crossover, the Lada Niva.

Russia doesn’t really have a reputation for solid, reliable automobiles of any kind, so when they get one that’s a hit, they don’t risk messing it up by updating it. That was the case with the Lada.

It looks like a nice clean ’70s SUV (except there weren’t any SUVs then). It has incredible clearance, a 1.7L 83 hp 4 banger, full time four wheel drive and can do 85 mph. The interior of the 2016 is almost an exact copy of the 77 model when the term ergonomic hadn’t been invented yet. Crank down windows, high and low range controls that look like they came off a Soyuz capsule, a rear deck release accessible only from the back seat, and an ash tray big enough to handle a Cuban cigar are all “features” of this bare bones off-roader.

Oh yes, then there is the price. In Russia these sell new for about $6,600. Across Europe and South America they sell for $10,000. They drive over anything, they handle wonderfully on ice, they look like they should fall apart but they don’t. The Lada is an enigma.

Advertisement
Next
View on One Page
You May Also Enjoy:
Test Driving the Jeep Wrangler Sahara Unlimited 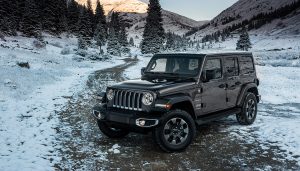