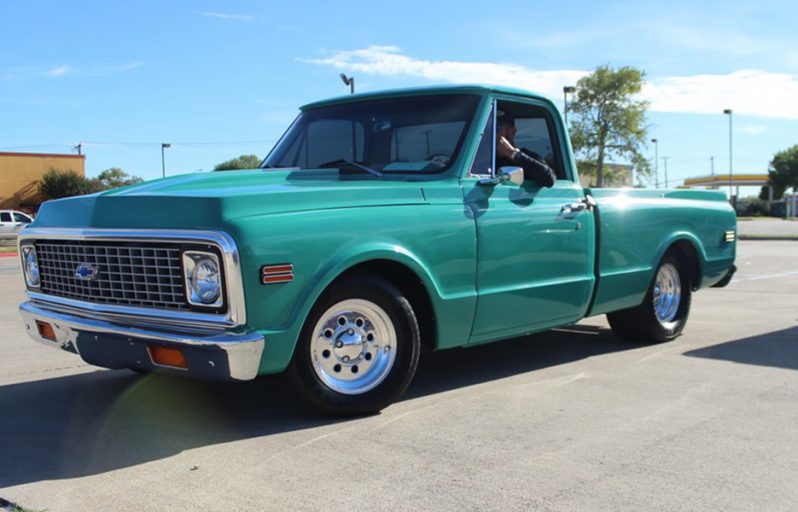 I will never sell this truck! I have won my class in every show I've been to since! 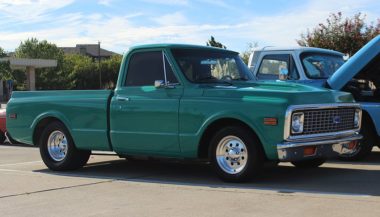 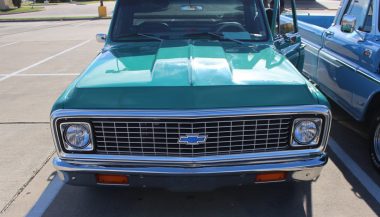 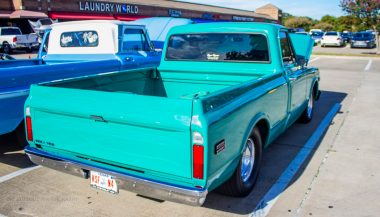 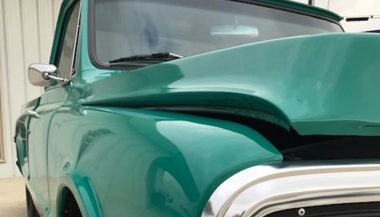 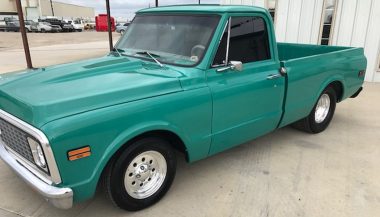 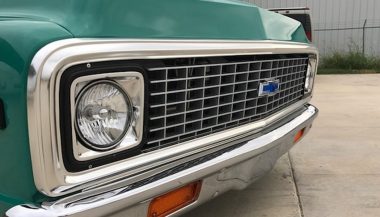 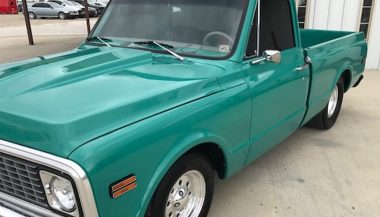 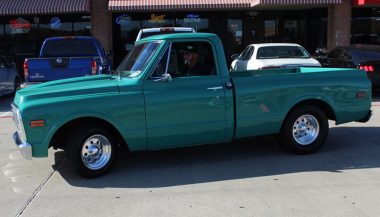 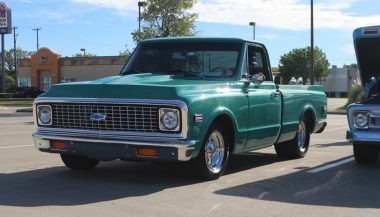 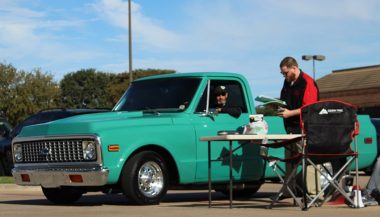 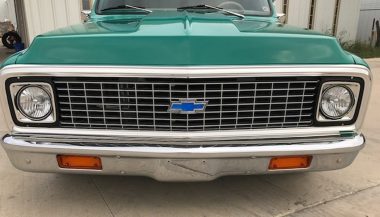 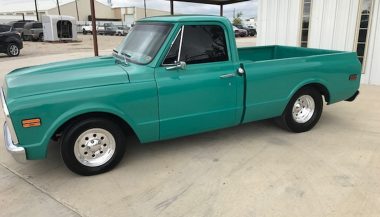 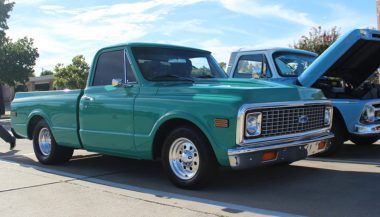 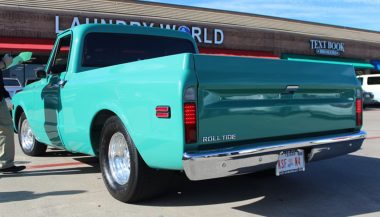 I will never sell this truck! I have won my class in every show I've been to since!

After doing work on this truck for several years for a customer, his health began to decline. He came in one day and asked if I could sell it for him. I couldn’t believe he wanted to sell it after all the work and investment. Joking, I offered to trade him my 2002 Silverado (which by the way is very nice!) and he then replied, “got the title?” I told him I was kidding, there is no way that the ’02 was worth near what this truck would sell for! He said he was serious, and that he would rather see me get it than anyone else. We made a deal and switched titles. I will never sell this truck! I have won my class in every show I’ve been to since! 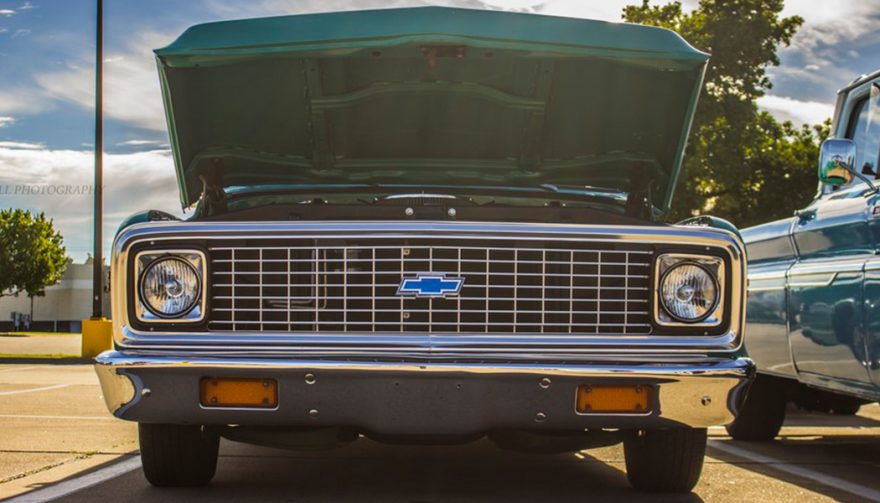 The truck came with many modifications and there are more on the way!

I’ve just started taking to local shows and events, it gets noticed everywhere I go! 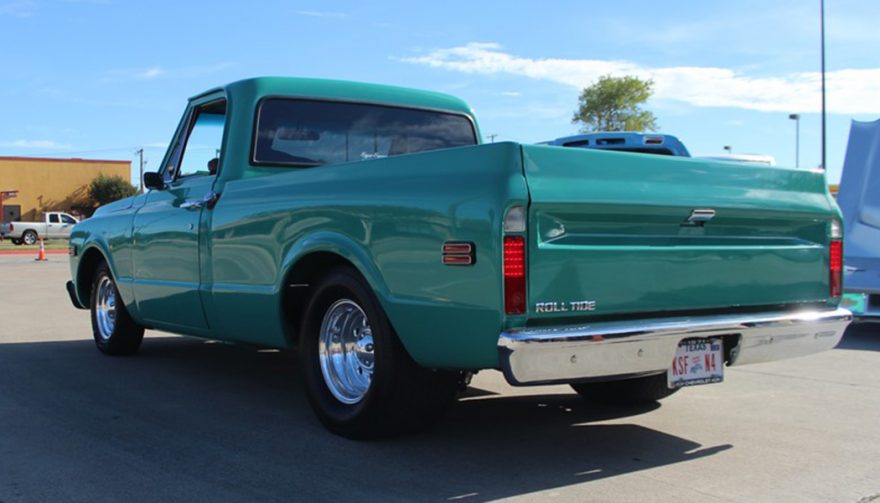 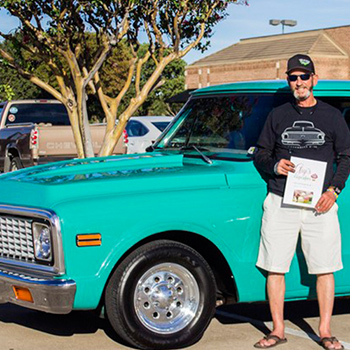