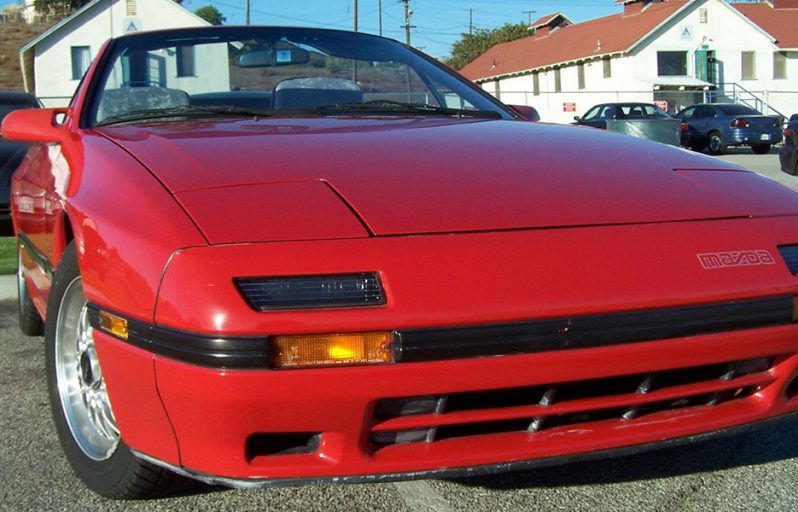 In 1987 I bought a new RX7 Turbo II and instantly fell in love with these rotary engine rides.

In 1987 I bought a new RX7 Turbo II and instantly fell in love with these rotary engine rides.

In 1987 I bought a new RX7 Turbo II and instantly fell in love with these rotary engine rides. I drove it up to my parents in Chicago that Thanksgiving and my dad took it for an extended test ride almost to the Wisconsin border and returned with a big grin on his face. I knew he was hooked. In February of 1988 Dad bought Mom a new, red, RX7 convertible as a gift celebrating her retirement. Sure Dad, buy Mom who hadn’t driven a stick in 3 decades a sports car instead of a serious piece of jewelry or that trip to Sweden she wanted.

The next year Dad retired and they spent most of the next 5 years gallivanting across America in “Little Red.” They chased the leaves changing colors on the East Coast, went through the Rockies and across the West to visit me in L.A., up Route 1 along the Pacific Coast to see my sister in Santa Cruz, into the winding roads of Olympic National park and back to Chicago. The trunk on these things were just big enough for two tennis rackets and an overnight bag. Not exactly a road trip car, but with the top down, the wind in your hair and a Glen Miller tape blasting they were happy.

They eventually got fed up with Chicago winters and moved to Naples, FL where, aside from trips to the beach, Little Red stayed mostly garaged. A few years later Dad came down with cancer. Before he passed he said he wanted me to have the RX7 and that’s how I came by the car I truly loved. I had it shipped to L.A. where my wife and I had a blast cruising up the winding roads along the coast. 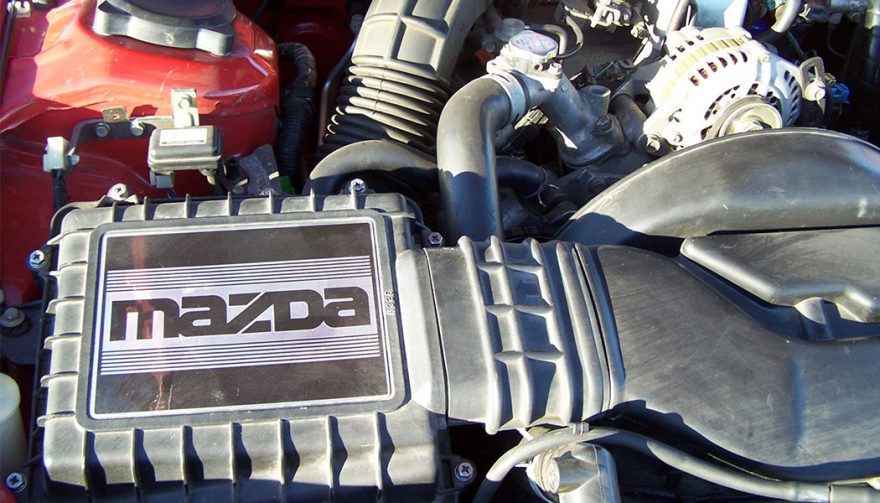 When I got the car it had about 50,000 miles on it. Everything, except the seats, was in pristine condition. The seats were were in bad shape. The leather was cracked and torn and replacements were not only hard to find (this was 2008) but they were exceptionally expensive. We settled for seat covers. The rest of the car was perfection. A pleasant switch from my ’87 Turbo that went through an engine, transmission and countless lesser parts and sensors.

After 235,000 miles I finally donated the Turbo to charity. Over the next year or so I didn’t so much do any modifications on Little Red as Little Red did on my bank account. The first thing to go was the same thing that was first to go on the Turbo, the power antennae motor. Replacing the motor in the Turbo was pretty straight forward. In the convertible, not so much. But hey, it’s only the radio antennae. I don’t need no stinking radio, I’ve got a cassette player! And then the cassette player shot craps. And then the O2 sensor, the alternator and some other essential component that I have long since forgotten. The radio/tape project was put on permanent hold.

Okay I wasn’t the perfect owner. I was more interested in enjoying the ride than optimizing the vehicle. But it always had clean oil, fresh coolant and topped off steering and brake fluid. But the car was fighting me. When I changed the plugs and wires on the Turbo it took about 30 minutes. The same operation on the convertible took nearly an hour. The engine compartment was the automotive equivalent of L.A.’s zero lot line zoning. There is no room for anything in the space other than what came as original equipment. That would specifically exclude a human arm holding a socket wrench. The convertible was incredibly fun to drive but a real pain to work on.

The convertible was incredibly fun to drive but a real pain to work on.

Here’s why you put up with maintenance problems. And they really weren’t problems they were more like annoyances. This car was born to carve up canyon roads and byways in the Santa Monica Mountains. It is not nearly as quick as the Turbo because it weighs nearly 600 pounds more, but it corners and plants itself on the road as well as any sports car that I have driven. There’s a stretch of Western Ave. in San Pedro that goes from 25th St. to Paseo del Mar on the coast that is not only almost straight up and down in elevation but has two “S” curves tossed in as well. Traffic on this stretch is almost always non-existent making it an irresistible test of steering and downshifting skills. The ’88 convertible was not a rocket ship. It has a 160 hp twin-rotor engine mated to a 5 speed transmission. 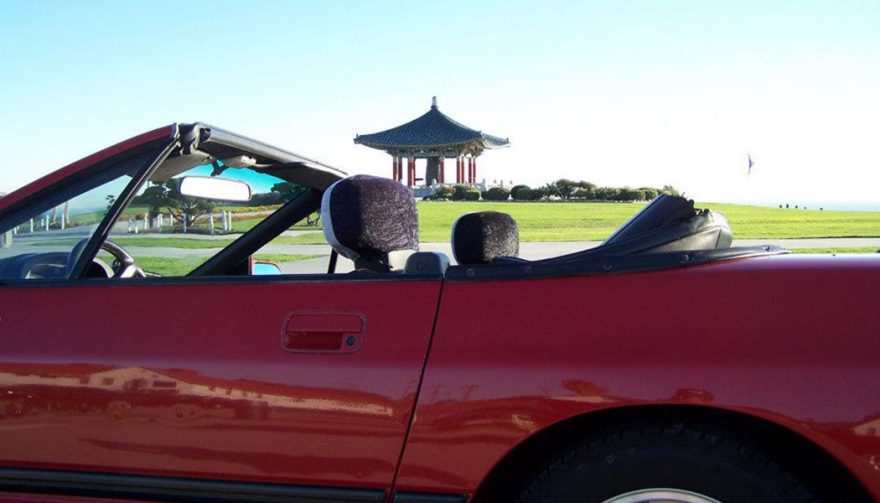 It’s sporty but it’s 6.5 second 0 to 60 time is not going to win any races even against other RX7s if they are hardtops. One nice feature is Mazda’s attention to torsional rigidity. Most convertibles will shake rattle and roll if they hit a bad batch of pavement because they don’t have the rigidity of a hardtop. Mazda was able to retain 70% of the rigidity through the use of crossbeams and thicker rocker panels. It is a well designed car and a bucket of fun to drive. I keep speaking in the past tense because I sold it about 8 months ago. We moved to Florida where we learned the roof leaked like a sieve. In short it drowned in a tropical storm. After spending a few thousand trying to revive it, we sold it to a guy who wanted to restore it. 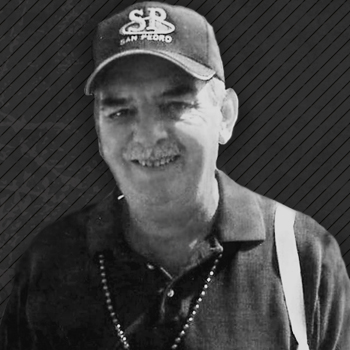 I’m a car enthusiast and I have been through a ton of “interesting” vehicles. I am not a gearhead. I can do basic repairs but I’m not a tuner. I just thoroughly enjoy a fun ride. I’m partial to sport cars having had RX7s for twenty years. I’ve also enjoyed British offerings including an Austin Healey Sprite, MGB and a piece of trash TR6 (never buy a used car at night). Fun is the operative word. It doesn’t have to be low to the ground, downshifting through curves kind of fun. In fact, one of my new Floridian friends introduced me to what I think is the state’s unofficial sport. It’s called “mudding” or more correctly, “muddin”. This involves running a 4 wheel drive vehicle through a big mud puddle. Yep, that’s pretty much all there is to it. You do this until you choke off your air filter with mud and the vehicle doesn’t run any more. Then you drink a beer. Finally there’s the kind of fun that you need a track for because if you try say, “launch mode” in a Nissan GT-R on a public street you are liable to end up in jail. Of course that risk could be considered as “fun” by some I guess.