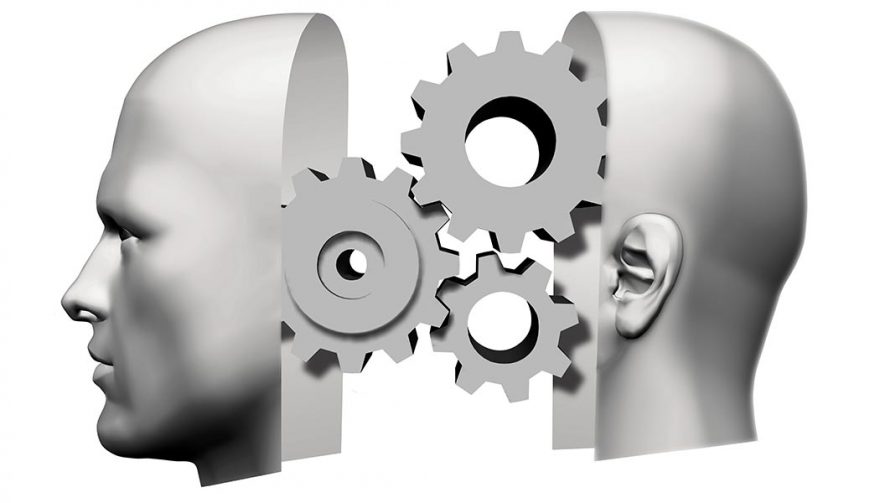 From being sexist pigs to infalliable fixer-uppers, stereotypes about gearheads abound.

People love to assume all sorts of things about different groups. Gearheads certainly aren’t exempt from the stupidity. When people find out that I do automotive writing for a living, usually all the “car guy” stereotypes come flowing out. While some of them are based on reality, trying to apply them to a group that’s as large and dynamic as gearheads is going to result in failure to some extent.

Some of the Lamest Examples

Some of the stereotypes are laughably ridiculous, while others might be considered pretty offensive. I’ve collected some of the stupidest ones in hopes of helping to annihilate them once and for all. If we all band together and spread the message that as gearheads these don’t represent us, maybe, just maybe, people will stop the madness.

Sadly, this is true for some gearheads, but that doesn’t mean it applies to everyone who loves cars. There are sexist pigs who couldn’t tell you the difference between an AMC Javelin and a Ford Pinto, because being an automotive enthusiast doesn’t mean you think all women should be barefoot and in the kitchen.

I’ve seen plenty of articles, forum posts, etc. lately from gearheads brainstorming how to get their wife/girlfriend/daughter more involved in their world. After all, wrenching on a car is a great way to bond with just about anyone. Plus, if your wife loves the project Miata sitting in the garage, she’s less likely to complain about the cost of modifications.

There’s plenty of room in gearhead communities for women, but this stupid stereotype is probably keeping quite a few of them away.

Just because you like to drive a car that’s powerful or flashy doesn’t mean you’re having a midlife crisis or are compensating for something (use your imagination on that one). It could just be that you really like the feeling of driving a performance-oriented machine.

Gearheads don’t get a Corvette, WRX STI, or M3 for a dose of automotive Viagra, despite what some people might hint. I strongly suspect this stereotype is born out of pure jealousy, so those who wish they had a cool car turn to a childish insult.

If most people had the chance to climb behind the wheel of a true driver’s car, they’d instantly know why gearheads are so dedicated to their rides.

You Love Everything Automotive

This one blows my mind, because “foodies” don’t love everything about food, like a McDonald’s cheeseburger. Yet if you’re a gearhead, you must love all automotive things, like the Toyota Camry and NASCAR. I’ve even had quite a few people say I must really enjoy car shopping, which I probably hate more than the average guy.

Gearheads can and should have other interests. I know movies like the Fast and Furious franchise try to show us all as one-dimensional individuals with “nitrous oxide in our veins and a gas tank for a brain,” but that’s not reality. Plenty of car enthusiasts have other hobbies and interests. In other words, gearheads are real people, just like everyone else.

When I was single, I once had a female friend of mine ask if once I settled down, got married and had kids, I would then “stop with the car stuff.” This falls in line with what plenty of people think about gearheads: that we’re all immature and will eventually grow up.

You May Also Enjoy:
Car Lover in Your Life? Check Out These Thoughtful Gift Ideas 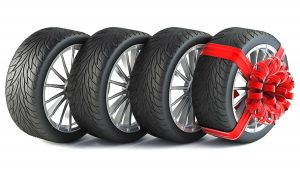 Funny thing is when someone has some car troubles that are pretty vexing, they turn to the “immature ones” for advice. Why would they want the input of some childish person?

Some people love sports and spend a lot of free time on that. Others are obsessed with The Bachelor, or designer clothes, or even gourmet cooking. Having a hobby isn’t a sign of immaturity. In fact, research shows it’s good for you mentally and physically.

Back when I was in college I had to do a group cultural study for a class. Instead of going with young single moms, WWII veterans and other groups that everyone else had covered endlessly, I chose a group I knew well: car enthusiasts. As part of the long list of questions I asked each gearhead was what they thought of the Fast and Furious franchise. The overwhelming response was like asking a Hells Angels gathering what they think of Justin Bieber.

Whenever a Fast and Furious movie comes out, inevitably someone asks when I’m going to see it. The truth is, I haven’t seen even half of the franchise, because I’m not a fan for multiple reasons. Most gearheads I’ve talked to think the series has hurt the group image to one extent or another. It definitely has made getting a used Supra or RX-7 ridiculously expensive.

If you love cars, then you must love racing them illegally in the street, right? Wrong, but that’s the unfortunate image some individuals have in their minds.

Perhaps if they’d head to the local racetrack and see enthusiasts doing hot laps, or attend an autocross event, this stereotype would die. Some cops even have this perception, which is why driving under the speed limit in an obviously modified car can still mean you have a police cruiser following close behind.

The fact is plenty of gearheads are smart enough to realize street racing is incredibly dangerous and irresponsible. Because they have a special knowledge of cars and how they work, enthusiasts should realize better than anyone else how easy it is to lose control when pushing a vehicle to its limits. The only place for that is a closed course.

Supposedly, gearheads can fix anything wrong on a car with bubble gum and a paperclip. While that sounds great, the reality is some gearheads aren’t even that mechanically inclined. Just because someone has an interest in cars doesn’t mean they’re necessarily a mechanic, have any formal training, etc. It’s not like all fashionistas can sew a dress from scratch.

It’s true that most of us know how to turn a wrench, but that doesn’t mean we want to be fixing everyone else’s cars all the time, especially if the job doesn’t pay. Getting hit up for favors all the time gets to be annoying.