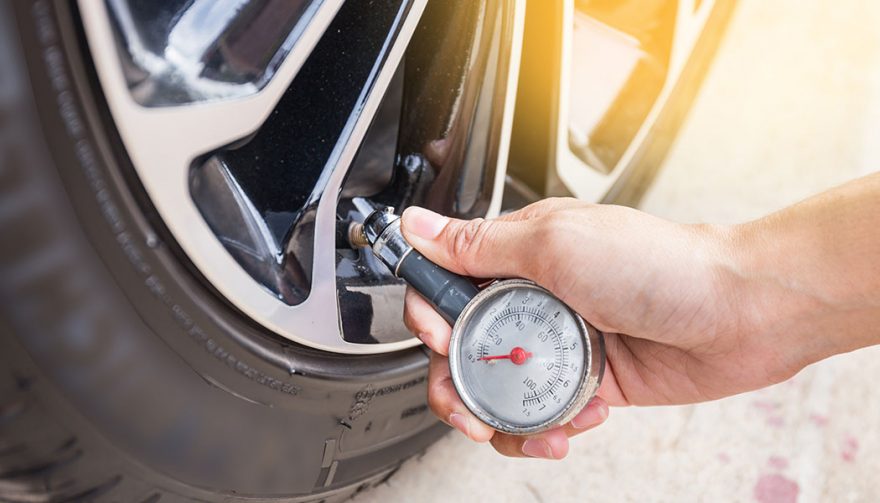 Tire pressure monitors are available on cars made after seven years ago.

The Lowdown on Your Tire Pressure Monitor

If you drive a vehicle that is seven years old or newer, it’s going to have a tire pressure monitor system. Don’t know what that means, what it does, or how it works? Read on.

Do you remember back in the year 2000 there was a slight tire problem that required a little more than 6.5 million tires to be recalled for tread separation? It affected Bridgestone and Firestone tires and resulted in several accidents, especially on Ford’s mainstream SUV, the Explorer or ‘Exploder’ as it was then referred to with disdain. In the year 2000, President Clinton signed the TREAD act that would require mandatory use of tire pressure monitoring systems (TPMS) by the year 2004 on all new cars to help prevent tire failure accidents and deaths. Kind of a knee-jerk reaction, don’t you think?

Well, after years of debate and going back and forth, that decision was pushed back to complete integration by 2008. Automakers were furious as the TPMS systems were considered safety equipment and customers wouldn’t feel it was a feature worth paying extra for. That mean a cut in profit margins on every sale. The several years of delays allowed carmakers to develop a cost-effective means of implementing the TPMS systems.

Each car manufactured for the model year 2008 and newer has a tire pressure monitor system of some sort built in. All systems have the same basic component, although some operate in a more advanced manner than others.

Every system has a receiver module integrated into the body of the car. Its purpose is to receive an analog signal from tire pressure sensors and operates much like a remote keyless entry module. Often the two systems use one module to control them both.

You May Also Enjoy:
10 Things You Do That Cause Your Car Damage 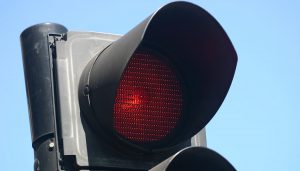 There Are Two Kinds of TPMS Systems: Indirect and Direct

An indirect TPMS system uses the data that is received from each tire and compares it to the threshold though each tire’s position on the vehicle is not monitored. That means that if you do experience low pressure on any one of your tires, a general warning is all that is given. The TPMS warning light will come on, illuminated on the dash without indicating which tire is low. You’ll still need to go around with a tire pressure gauge or bring your car into a tire shop to have the tire pressures checked.

A direct TPMS system is a little more detailed. Each TPM sensor is programmed on the vehicle and its location is determined by the receiver in some way, either by a sequence of sensor programming or by proximity. It provides specific information that is communicated to the driver, usually displayed on an instrument cluster display or through the audio system display. The individual tire pressure at each wheel is transmitted to the receiver module, converted from analog to digital, then provided as a numerical readout on the dash. When one tire pressure goes low, it’s easy to determine which one is the culprit.

The two separate kinds of systems have similar problems and challenges.

No matter what, remember that tire safety is still your responsibility as a driver. Check for bulges and bubbles regularly with a visual inspection, check for safe tread depth, and check the tire pressure at every fuel fill as recommended by your owner’s manual. The tire pressure monitor system is a safety assist but doesn’t take the onus of safety off of you, the driver.