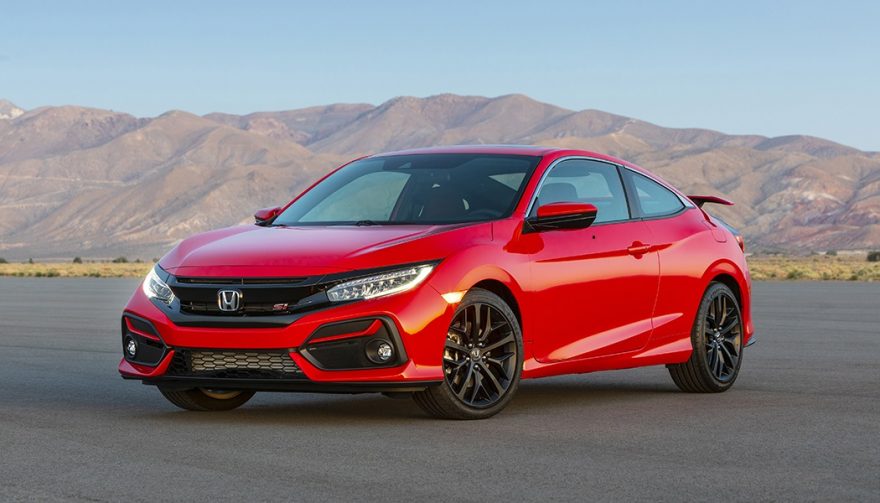 To keep one of its best-sellers fresh, the 2020 Honda Civic Si and Hatchback have gotten some upgrades in the looks department and the feature department.

Honda has just revealed a series of styling changes and performance upgrades to two of it’s most popular models. The 2020 Honda Civic Si gets more aggressive looks and performance. Plus more safety features as standard. While the Hatchback gets upgraded looks and more manual transmissions, along with a series of interior changes to make the higher-spec cars feel more different from the lower-spec versions.

The One With the Zip

Last year, Honda updated the new for 2015 Civic sedans. Now, the 2020 Honda Civic Si and Hatchback get some of the same changes. Starting with the Si, which gets some significant revisions. The standard LED headlights are revised with a wider and longer light beam. Underneath of those headlights, the Si now has LED fog lights sitting in a new gloss black housing with a body-colour bar. In the nose, the black Honda wing grille crossbar has been updated too. At the back, the 2020 Honda Civic Si gets a gloss-black surround for the new rear bumper, along with another set of body-color crossbars. 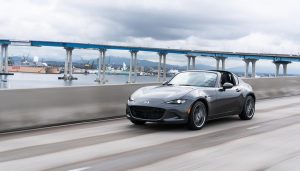 The 2020 Honda Civic Si’s 205 hp 1.5L turbo-four is unchanged, but Honda has fitted a shorter final-drive ratio to improve acceleration in-gear. The interior sees revised sports seats with red accents and new trim for the instrument panel. That adds to last year’s revisions that included a new audio system with real buttons and a volume knob. Honda has added active sound control, a system that uses the audio system to give the car a more aggressive engine sound for occupants.

The One with Space

Honda has given the Hatchback many of the same changes for 2020. That includes the revised wing crossbar in the front grille. Along with the body-colour crossbars in the lower fog light housings. At the rear, the lower bumper openings see similar changes to give the car a bit of an update in the looks department. Sport Touring trims get the same updated headlights as the Si And all hatches receive black trim around the lights.

Civic Hatchback Sport trims get a new 7.0-inch touchscreen audio system with four more speakers (for a total of 8). Plus the Sport gains push-button start and unique Sport-specific upholstery. Honda is also doing a better job of differentiating between the dash in the various hatch trims. Sport gets a new geometrical pattern. LX and EX get a painted pattern. And EX-L and Sport Touring have a brushed black treatment. EX also gets a new leather-wrapped wheel.

Buyers looking at the top Sport Touring trim can now get a six-speed manual in addition to the CVT available last year.