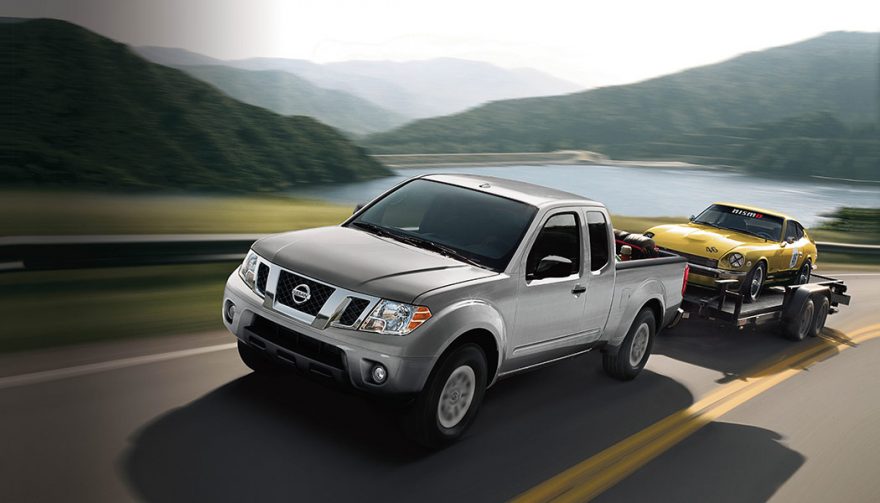 Nissan makes its second appearance on the list of best selling trucks in 2017 with the Frontier. The frontier is one of three smaller pickups to make the list (along with the Toyota Tacoma and Honda Ridgeline).

While the compact Nissan Frontier was a breath of fresh air in the scant compact truck market when it came out, it’s getting a little worn out. And sales numbers reflect that sentiment. Sales were down over 14 percent. It had better up its game before the Ford Ranger makes its comeback, or the Jeep Wrangler pickup for that matter.

Even though the Colorado posted a respectable 4 percent sales growth in 2017, it came in just behind the Toyota Tundra. But then, that’s better than the Canyon, which fell out of the top 10 rankings. 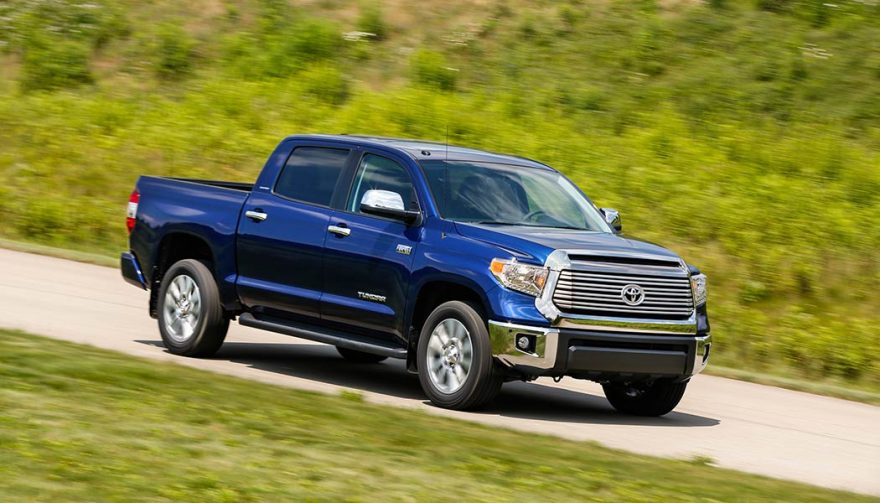 The Tundra is the full-size big brother of the Tacoma. Despite the reliability Toyota is known for, neither the Tundra nor the Tacoma can rival sales numbers for domestic pickup trucks.

Previous Next
View on One Page
You May Also Enjoy:
With Few Changes in 14 Years, the Old School Nissan Frontier Keeps It Simple