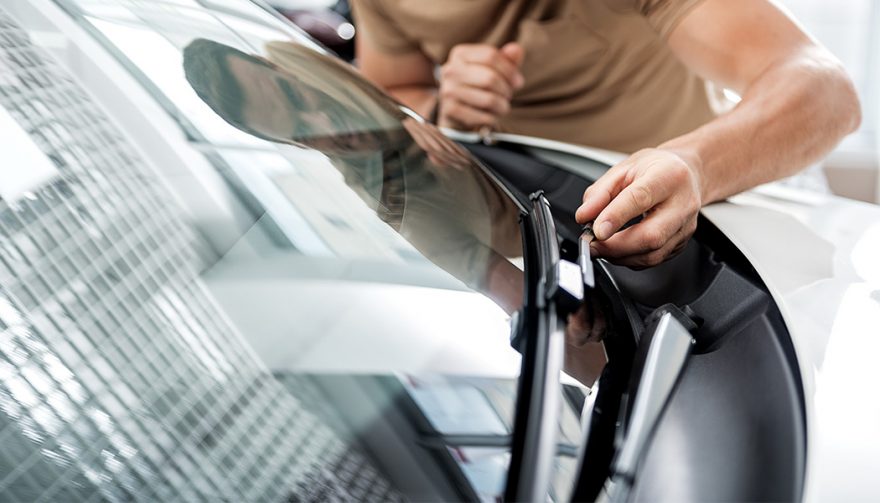 Everything You Need To Know About The Best Windshield Wipers!

Need New Windshield Wipers? Here’s What to Look For

When it comes to the best windshield wipers, history tells a strange story. In 1903 a woman named Mary Anderson filed a patent for a device we would one day call a windshield wiper. Made of wood, rubber, and springs, Mary’s wiper was hand operated. That is, the driver had to move a lever to make the wiper sweep across the windshield.

While it might seem like Mary had a great idea, people of her day thought windshield wipers were dangerous; they were a distraction to drivers who were busy enough operating all the levers and controls it took to make their primitive cars move, steer, and stop.

Not to be outdone, in 1917 another woman named Charlotte Bridgewood filed a patent for an electric windshield wiper. By that time cars were more commonplace, and the public was more open-minded about devices that could clean their windshield when they were driving in rain or snow.

Now, windshield wipers are standard equipment on cars, boats, ships, trains, and almost every other vehicle that has a windshield.

Like every other part on your car, replacement wipers vary in price. You have many choices, some cheap, and some expensive. You can buy windshield wipers online or in-store easily for most makes and models. But if we read the customer reviews on them, we’ll find that all wipers get a wide range of reviews, from people who are totally satisfied to those who say the same wipers are totally junk. Regardless of price, the reviews on wipers vary widely.

Sometimes, you might end up with blades that are nowhere near the best windshield wipers. Why? Well, there are a reasons why wipers may not be cleaning your windshield. 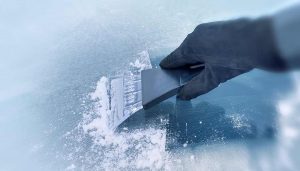 How to Find the Best Windshield Wipers

Don’t know what to look for? Here are two tips:

Now, you be caught up about what brand sells the best windshield wipers. Don’t fret! Your local parts store, department store or online parts retailer will have standard-quality and high-quality wiper blades. Find the price range you are comfortable with and try a set. If you aren’t happy with them you can try another brand six months later. What worked well on someone else’s car might not be the best option for your car.

Having the best windshield wipers will vary depending on the season. Winter blades will have features that resist the effect of snow and ice. They will usually have a boot-type cover over the levers and linkages. That keeps ice and snow off them, so they can continue to move freely over the curved windshield.