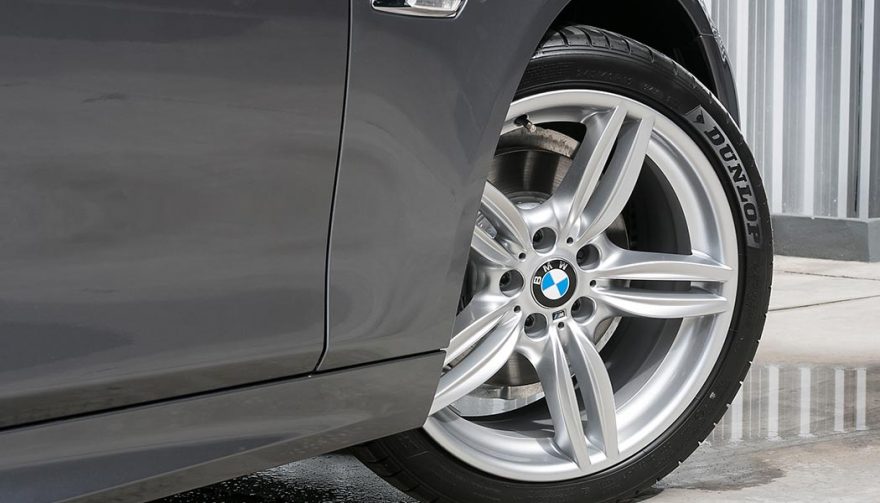 BMW dealers have a fleet of service loaners that are given out to their Z4 and 7-series customers when their vehicles are in the shop.

The luxury automaker, BMW, is the number one luxury car brand in the United States once again for 2015, narrowly beating out both Mercedes-Benz and Lexus. The question is: would they have done so if they hadn’t paid their dealers to buy loaner cars?

BMW dealers have a fleet of service loaners that are given out to their Z4 and 7-series customers when their vehicles are in the shop. While BMW dealerships likely already have their fleets in place, BMW provided an extra incentive in December to either add to or replace those loaner cars – to the tune of $1,750 per vehicle.

The practice is not exclusive to BMW and is actually quite common across the industry. Domestic and foreign brands alike purchase new vehicles from themselves for a fleet of loaners, often incentivized by the manufacturer to do so. Their direct competitors, Mercedes-Benz and Lexus, both have loaner vehicle programs as well. The practice becomes a little hazy when the automaker may have lost their title of top U.S. luxury car brand without the incentive.

The difference between the number one and number three luxury car brands is only 3,000 units. That’s minuscule when you consider that BMW sold just over 346,000 vehicles in the United States last year. Lexus was only 1,400 vehicles behind BMW and Mercedes just 3,000.

You May Also Enjoy:
Is the BMW X2 a New Breed of Car or Another Compact Crossover? 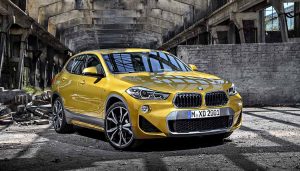 Eric Lyman, senior analyst with TrueCar Inc, said,“This is a strategy we see across the industry and especially with luxury brands. That probably got BMW some or all of the 1,400” margin over Lexus.

BMW dealers are provided another incentive for the loaners – $200 or more per month to account for the additional miles and reduced warranty on their loaner vehicles. It makes the practice of turning over loaner fleet vehicles regularly quite attractive to a car dealer, especially when it’s combined with $1,750 in initial incentives.

The problem with chasing a sales title as a luxury car dealer comes in the form of depreciation. When your target market no longer sees your brand as exclusive or elite because of an increased number of cars on the road, your used market starts to deteriorate. This year, BMWs resale rate on a three-year-old car is 48.4 percent of its new value, while other luxury brands are slightly higher at 49.8 percent.