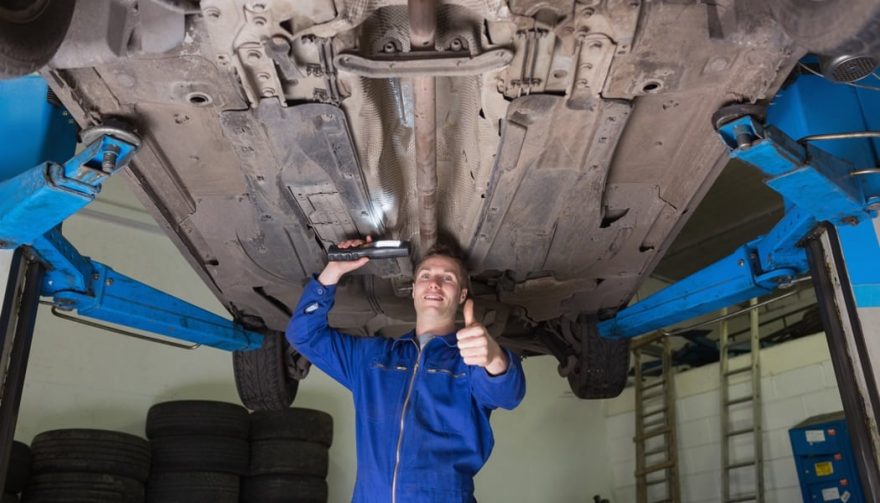 Car modifications can produce a variety of effects on your car. They can make it go faster, stop quicker and turn better, among other things. Some people just want to know how to make their car louder.

Some people will do car modifications to enhance its performance, and some people just want an excuse to tinker with their car. Whatever the reason, be safe while you work on a car.

Let’s look at some of the basics behind high-performance car modifications.

It’s not gasoline, at least not in a direct way. If simply adding more fuel to an engine would make it produce more power and torque, then forcing a rich fuel mixture would do it. If that was true, then closing the choke partially (on an older car) would generate more horsepower. It does not.

Likewise forcing the PCM on a modern car to command a rich fuel to air mixture does not increase power output. It lowers it.

Just like on a BBQ, when we fan the flames the fire burns faster and hotter. We are adding more air, specifically more oxygen. The same principle applies to an internal combustion engine.

When you allow more air to enter the engine, then it is easy to add more fuel to burn. But without the additional air, more fuel would be excessive for lack of air. The excess fuel would actually lower the overall temperature of combustion, and reduce power output.

You don’t need to take drastic steps like adding a supercharger or turbocharger to your daily driver to force more air into its engine. That is a very attractive idea though. Simply installing a less-restrictive air intake and a free-flowing intake manifold is more economical.

Likewise, stock exhaust systems are very restrictive. The more effort an engine has to make to exhale its spent exhaust gasses, the harder it is for the engine to inhale its fresh air and fuel charge.

Often the single most noticeable car modification you can make to increase power is improving the exhaust system. Replacing your stock exhaust manifolds with a set of equal-length tubing headers, and adding a free-flow exhaust system, will give a real seat-of-the-pants improvement in power output. It will make your car sound better too.

You May Also Enjoy:
5 of the Best Ways to Make a Truck Louder 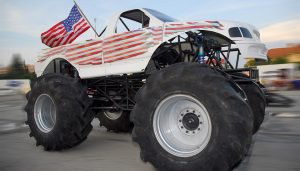 Usually the project is within the mechanical capabilities of most budding gear heads, and can be done with ordinary hand tools. Expect to exercise a lot of patience during the task. Call in favors from your friends, too.

Shift to a Lower Gear Ratio

If your vehicle is rear wheel drive, then you are in luck for a cheap performance upgrade. When people think about going faster, they typically mean they want their car to accelerate quicker. How quick? Quick enough to make your passengers spill their coffee.

Ask anybody who has transformed a sensible car into a pavement-eating, tire-shredding bellowing beast what single car modification made the most dramatic difference in acceleration? It will always be changing the rear axle ratio.

Most vehicles come from the factory with a long series of compromises engineered into them. A big compromise is performance verses fuel economy. Typically fuel economy wins the lion’s share of the design concessions, because there are government regulations that mandate things like fuel economy.

But replace your fuel-sipping 2:73 rear axle ring and pinion gear set with muscular, athletic 3:73 gears and watch what happens when you step on the gas pedal. Don’t have a cup of coffee open at the same time.

Cars connect to the pavement by mushy tires and very forgiving springs in their suspension systems. Unfortunately, those comfortable-riding features let the car’s mass fight against any changes of direction as it leans before a turn.

Adding stiffer anti-sway bars, front and rear, will help control that lean somewhat, and is an easy and cheap modification you might want to do first. But after that we’ll still want to take it to the next level.

High-performance springs will have a stiffer compression rate. They are more difficult to compress. That stiffness fights the body’s tendency to lean on turns. Some coil springs are even progressively wound, which means the more they are compressed, the more they resist being compressed further.

To keep all the spring’s stored energy (from being compressed on bumps and turns) from exploding outward again, shock absorbers are pressed into service. They slow the springs down as they return to normal length.

Heavier springs require stronger shock absorbers to control them, although installing the heavier shocks by themselves will often stiffen up a car’s handling a little. Now you can also make your passengers spill their coffee by making sharp turns.

Ever notice how automobile brakes are over-engineered? You can’t break the brakes, no matter how hard you stomp on the brake pedal. Nothing will break, come loose or fail. That’s the point. The over-engineering of brake systems is a safety feature.

You can improve braking performance, though, by installing special disc pads. It’s one of the easiest car modifications. Typically, high performance brake pads will have a heavier metal content to withstand the high heat of rapid deceleration from speeds. Expect more brake dust on your nice wheels, though.

There are a lot worse things in life that you could spend time and money on than car modifications. Read all you can on it, and try to find some serious stuff that actually teaches you a little of the finer technical points.