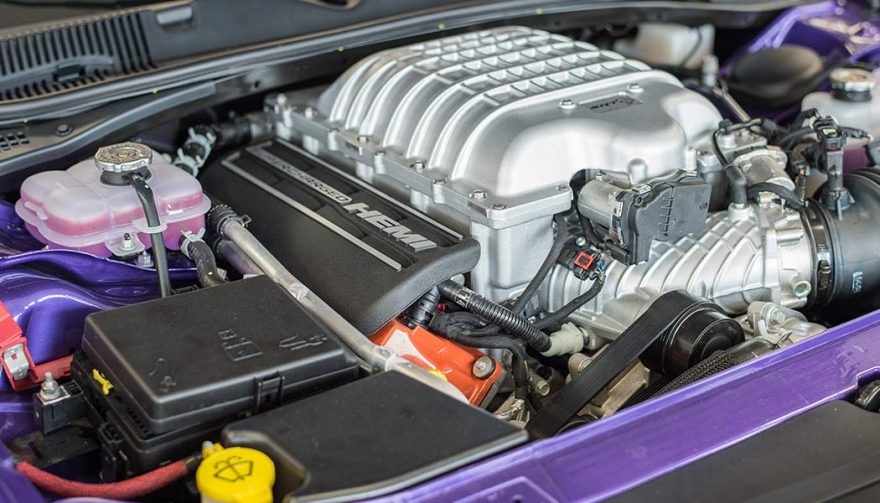 There really is no simple answer to turbos vs superchargers because there are definitely pluses and minuses to both options.

While it’s great to build a car that’s all-motor, the fact is there’s a definite benefit to forced induction. One of the biggest questions people have is whether they should go with a turbocharger or supercharger. Both help with pulling beyond atmospheric pressure, giving an extra boost that can spell a competitive edge.

There really is no simple answer, because there are definitely pluses and minuses to turbos and superchargers. Read on to learn more and figure out which is better for your situation.

A Look at Turbos and Superchargers

Before getting into the pros and cons, the sad truth is that for some cars there’s really no choice. Thanks to aftermarket demand, you might only be able to find turbochargers or superchargers for a certain vehicle. In other words, it doesn’t really matter what your preference is if you happen to own such a ride!

Often this is determined by what car manufacturers are doing with higher trims. If there are performance versions of the same model that use forced induction, the aftermarket offerings usually mimic them. That means you will have a far easier time finding turbochargers for a Porsche 911 Carrera and superchargers for a Dodge Charger. While you might be able to locate the other setup, know that your choices will be fewer, which can be frustrating and potentially drive the price up.

What this means, if you’re in the market for a hobby car, is that you should do your research first. This is true when it comes to more than forced induction, because once you make your vehicle purchase you’ve committed yourself to an extent.

Let’s get this one over with from the get-go. Many people hate turbos because of a lag or delay in when they deliver maximum power. For some people, it’s ultra annoying to step on the accelerator pedal and have to wait for the car to get going. It can make pulling into busy traffic from a side street dangerous, or in races it means you really have to rev up the engine before launching, otherwise the car will be off to a painfully slow start. The flip side is you can enjoy a civilized vehicle by keeping the RPMs low, which is great for everyday driving, and then push the engine harder for explosive acceleration.

While this is certainly true of some setups, many modern turbo cars actually minimize this factor. One common way to do this is through a twin-turbo configuration, which involves two smaller turbos that both spool up faster and combine to provide the same amount of boost as a bigger turbo. That way you can have your extra power without having to wait so long for it to kick in. Another solution is a biturbo setup, which means one smaller turbo that spools up faster and one larger turbo that provides loads of boost at a little higher RPMs.

You May Also Enjoy:
Want a Cleaner Look? How To Debadge A Car 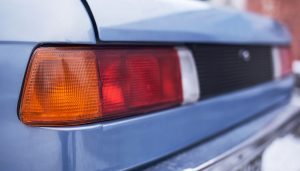 Superchargers deliver boost more evenly and usually earlier on, thanks to being mechanically driven. Many people love the almost instant on nature of this setup and its predictability. Since in city driving low-end power is most useful, this makes the most sense for if you want to just drive around town.

With turbos, they are often notorious for being a little crazier, depending on the configuration. Once the exhaust output threshold has been reached and the turbocharger kicks on, it can provide a sudden surge in power. If the turbo’s large enough, the tires can break free and cause serious traction issues, at least temporarily. While that can admittedly be fun, it can also make for scary times if you’re on wet or icy pavement, so consider that first.

If you’re starting to think that superchargers sound like a far superior way to squeeze more power out of an engine, you need to know that there’s one huge disadvantage to them. They are literally power drains, which is a bit ironic since they’re supposed to create more power.

It’s the engine’s crankshaft that powers a supercharger, which puts an extra strain on the engine. Some compare it to powering an air pump with another air pump. Basically, it makes superchargers less efficient than turbos.

What this means if you can squeeze more power out of a car’s engine with a turbo than a supercharger. If you’re looking to boost a vehicle to the extreme, this is a big deal, because a supercharger wouldn’t be the way to go. But if you want to add a little bit or even a fair amount of power, this isn’t anything to get worked up over.

With turbos, heat is one of your worst enemies. Since they run by recycling exhaust gases, which are extremely hot, keeping things cooled off can be a challenge. You can use a big intercooler to do that, but if you go too large it will have a negative effect.

Thanks to the additional heat generated by a turbo, you’ll need to watch the oil and coolant levels closely. Letting the coolant drop too low can easily lead to overheating, which can cause severe damage. In most setups, the turbo shares the same oil system as the engine, so letting the oil level drop low at all can cause starvation to the turbo, also resulting in serious damage.

If you’re too busy to check the oil and coolant levels on your car regularly, a turbo might not be the best choice.

While it’s great to have loads of power, it’s not as much fun if your car is constantly breaking down. On this subject there’s no clear winner.

Since superchargers are mechanical beasts, they can break down fairly often. Fans of superchargers often claim that they’re more reliable, which can be the case, but really depends on the brand and setup, plus how a vehicle owner maintains and uses the setup.

Turbo fanboys love to point this out, because turbos have a fairly simple setup that’s not as prone to failure. But remember that turbos are at risk for oil starvation and overheating the engine, which can cause quite a few problems.