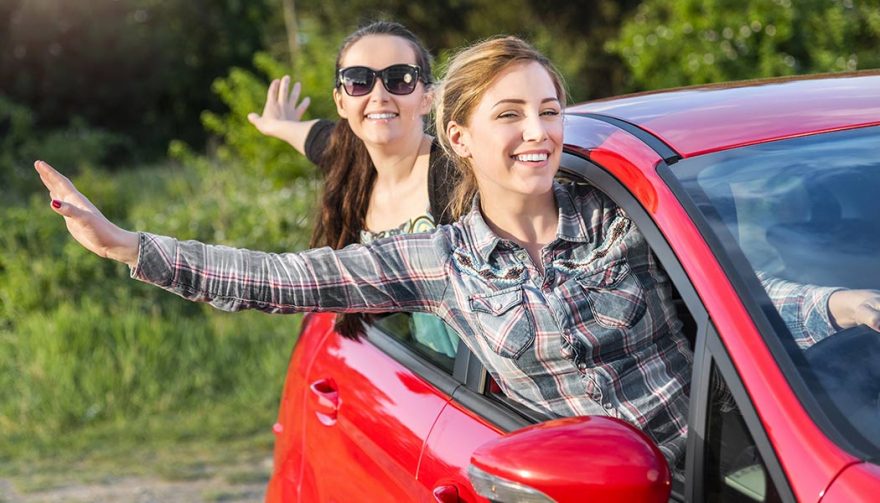 Could you actually satisfy your transportation needs and not own a car?

Own A Car: Do You Really Need To?

Owning a car has always been a rite of passage for American youth. Everyone remembers their first car. In fact unless you married your high school sweetheart you probably remember more about the cars you owned between the ages of 16 and 25 than you do about the girlfriends or boyfriends you dated.

Consciously or unconsciously our cars tend to reflect who we are or at least who we would like to be. Cars are an integral part of the culture and are as American as frozen pizza and really bad reality shows. But when you strip away the cultural aspects and deal with the function of an automobile, getting from point A to point B, do you really need to own one?

Could you actually satisfy your transportation needs without owning a car or truck?

A significant number of influential people think you can including the marketing and research folks at Ford, Toyota, VW, Honda and others.

Data from the University of Michigan’s Transportation Research Institutes reveals that four years ago consumers in the 35-to-44-age demographic were the most likely to be purchasing new cars. Today however, the Boomers between 55 and 65 are leading the pack of new car owners.

But here’s the real shocker. Nearly 27% of millennials 18 to 24 don’t have a driver’s license much less any intention to buy a car. Drivers over the age of 75 are 15 times more likely to make an automobile purchase than the Gen Y demographic.

So why does this younger demographic that represents the next 60 years of new car sales seem to lack the enthusiasm for automobiles that the previous generations had? There are a couple of theories. The first is they grew up in difficult economic times and $4 per gallon gas. It’s possible their families didn’t hit the road for vacations or drive much more than get from point A to point B as needed. And it’s likely that their friends couldn’t afford cars and they didn’t cruise McDonalds for sport.

A more likely theory is they are children of the internet. They socialize online. Social media, texting, gaming, and browsing are essential elements of their lives. These are the activities that define who they are. Cars just aren’t relevant so long as they have a connection.

They still have transportation needs but they have sought out alternatives like public transportation, bicycles, mooching rides off friends. Cars are rarely considered essential. So what happens when they age, have higher incomes and start families? Surely they will want to join the ranks of the SUV and pickup crowds that hit the road every morning and evening.

The financial arguments against car ownership are legion. Despite what the salesman says you are not investing in a fine automobile. An investment connotes a return. Buying real estate or a stock portfolio is an investment. Buying (and that’s all you’re doing) a car is simply committing financial resources over a period of 3 to 5 years on an asset you might use 3 hours a day.

You May Also Enjoy:
Cool Car Museums You Need to Visit 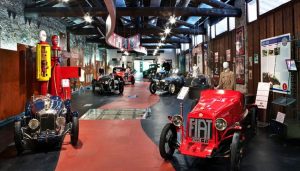 After you have mailed in the 60th car payment on your $32,000 car it might be worth $16,000 if you’re lucky. Along the way you have paid insurance, gas, maintenance, registration, parking, finance charges on the loan, state inspection fees and repairs. Add up all those costs and divide it by 5400 hours to get your average cost per hour for ownership. You’ll be stunned.

Ignoring public transportation for a moment, there are alternatives to exclusive car ownership available now. Some have been around for ages, others are becoming possible thanks to advances in technology and big data analysis.

What Makes Ridesharing Possible as a Business Model?

Cars for hire have been around for a long time and they have a history of being more expensive to use than privately owned vehicles and significantly less convenient. So how can a bunch of startups make it less expensive, more convenient and still sustain growth?

The short answer is technology. Having the right vehicle in the right place at the right time becomes significantly easier when you have mined big data to determine where the market is and what their transportation needs are, created algorithms to optimize the positioning of your fleet, using GPS to locate the customer and finally completing the entire transaction from ordering to payment to providing customer service review is done electronically via an app.

The technology behind these services resonates with the younger generation. The convenience and cost savings resonates with many young professionals who would rather put their money in a home or 401k than in a car.

Think this trend is a flash in the pan? Toyota, Ford and VW have all invested heavily in Uber, Lyft or Curb the three largest rideshare providers (Uber was recently valued at $52 billion). Auto manufacturers see a trend and they want their share of the pie either in vehicle deals or dividends.

So the question becomes can you change the way you think about transportation? For those of a certain age probably not. But for those who are focused on using their income to achieve what they think is important in life, ridesharing can represent a significant cost reduction for transportation needs.

Did we mention that Honda, Ford and Google are all predicting a totally autonomous vehicle hitting the roads in 2020? What happens to ridesharing costs when there is no labor involved? Stay tuned.