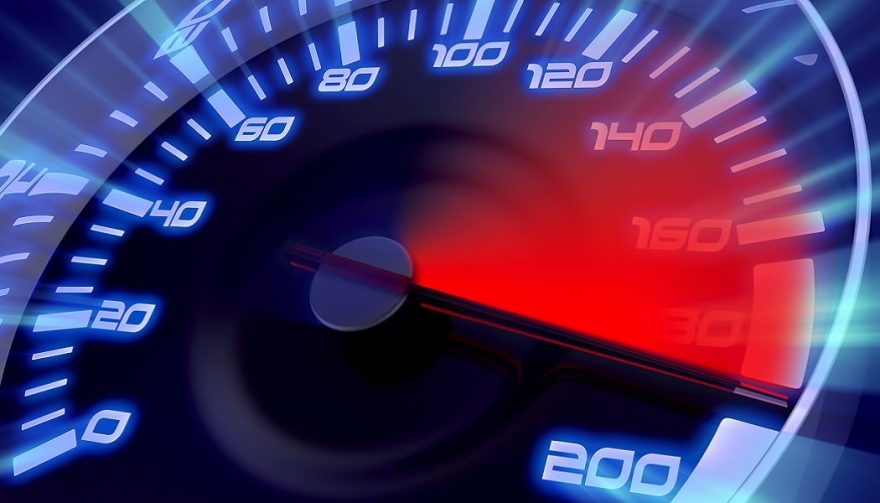 Washington, D.C. – Speeders beware: the National Transportation Safety Board (NTSB) is putting you in the cross hairs. The independent federal government agency in the past has highlighted what it believes are the dangers of speeding.

While other states are trying to combat distracted driving, the NTSB wants to tackle an age-old car concern, speeding. Last week, they released a new study illustrating the dangers of exceeding the speed limit.

Car enthusiasts have bristled in the past at studies conducted by NTSB and others. They’ve drawn the conclusion that speed spells more fatal accidents. Some view exceeding the speed limit as a minor offense, like jaywalking.

However, according to the NTSB speeding study, speeding is a serious public safety threat, and should be treated accordingly.

The study, called “Reducing Speeding-Related Crashes Involving Passenger Vehicles,” found that between 2005 and 2014 there were 112,580 highway crash fatalities linked to speeding.

You May Also Enjoy:
Your Winter Vehicle Guide: Which Ones Handle the Best in Snow? 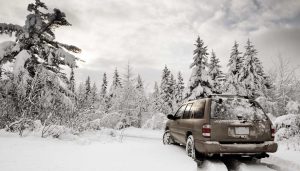 For perspective, the study goes on to say that between the same time span there were nearly the same about of fatalities as a result of alcohol-involved crashes.

NTSB makes it clear that it wants to make speeding socially unacceptable. In the study, it highlights how being arrested or convicted for exceeding the speed limit doesn’t come close to the social stigma for driving under the influence.

You might have guessed that the recommendations set forth by NTSB are supposed to vilify speeding. Nobody knows if they will actually achieve that goal. It does seem unlikely.

All in all, NTSB provides 19 recommendations for a variety of federal government entities. Among them are aggressive and more passive measures.

What will raise the most eyebrows among drivers is an additional recommendation for state governments. NTSB wants every state to use speed cameras to bust violators.

What NTSB wants to see happen is state legislatures doing what it takes to make busting you for speeding with cameras a reality. In the study, NTSB concluded that speed cameras are especially effective at getting drivers to slow down. After all, the machines never sleep. They can cite driver after driver, instead of just picking one out of a pack of speeders. Claims of bias don’t even factor in, because the machine doesn’t ticket men more than women, or minorities more than Caucasians, and so on.