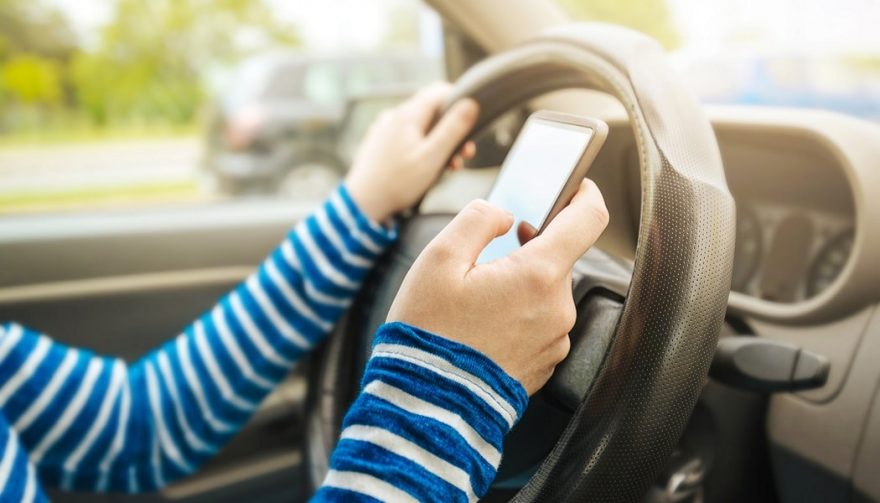 Albany, New York – Everyone knows texting and driving just don’t mix. While different states have unique ways of combating the problem, New York is taking perhaps the toughest, and most invasive, approach. A new device, called the “textalyzer,” would help authorities tell if someone was texting and driving.

New York Governor Andrew Cuomo told the Governor’s Traffic Safety Committee that it needs to examine the method and prepare a report on it.

This comes after Washington state implemented the toughest distracted driving law in the nation. The big question there is how police will enforce the law.

Cuomo expressed frustration with the ineffectiveness of enforcement in his own state. “Despite laws to ban cellphone use while driving, some motorists still continue to insist on texting behind the wheel – placing themselves and others at substantial risk,” he said.

Many studies have shown that people who are texting and driving pose the same level of risk as a drunk driver. Perhaps that’s where the “textalyzer” name first originated.

Supporters of this new technology hope it will discourage people from texting and driving. Ben Lieberman is one supporter of the tech. 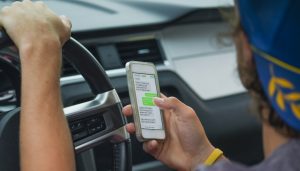 His son was killed by a distracted driver several years ago. He’s quoted by the Daily News as saying a thorough evaluation of the textalyzer is necessary. He and other supporters claim drivers’ privacy won’t be violated by the measure.

The committee will need to decide if the current state laws allow for police to use the textalyzer. If not, that would be the next obstacle to conquer.

A law to clear the way for the textalyzer failed to pass last year. How the tech has worked in other areas is another issue the committee must examine.

Most supporters admittedly focus squarely on the lives that could be saved. After all, scaring drivers into not touching their phone while they’re behind the wheel could assure more people arrive alive.

Not everyone feels enthusiastic about the textalyzer. Already, the New York Civil Liberties Union is questioning the legality of the tech. It contends police still need a warrant to access anything on a private phone.

Some argue the textalyzer isn’t even necessary in New York or anywhere else. From 2011 to 2015 2,784 people received injuries in crashes where a cellphone was determined to be a contributing factor. In addition, 12 people died.

During the same time period, police gave out 1.2 million tickets to drivers who violated laws governing cellphone use. However, those tickets have been tapering off. If that’s the case, why invest in a new, and potentially unconstitutional, technology?