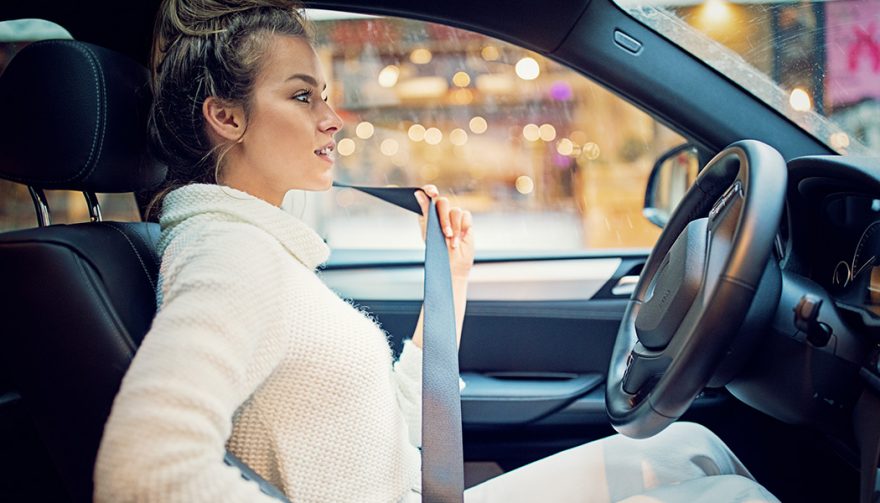 Your seat belts could help save your life. So we're here to help you return the favor and save the life of your seat belts.

Seat Belts: Taking Care of the Belt that Takes Care of You

The Federal government advises that buckling up ranks second only to stop smoking as a lifestyle choice most likely to extend your life. Apparently, that advice has been taken to heart. The NHTSA reports that seat belt usage hit 90% in 2016 and estimates that an additional 14,000 lives were saved over their 2010 statistics.

Seat belts are the one safety device that is “activated” every time you climb into your ride (assuming you buckle up). They are pretty simple devices, they are proven life savers for you and your passengers, and they are easy to operate.

So, how many times have you inspected or pulled maintenance on these lifesavers?

If you are like most people, you are more likely to have cleaned your ride’s carpet and upholstery than cleaned your seat belts.

Checking Up on Your Seat Belt Health 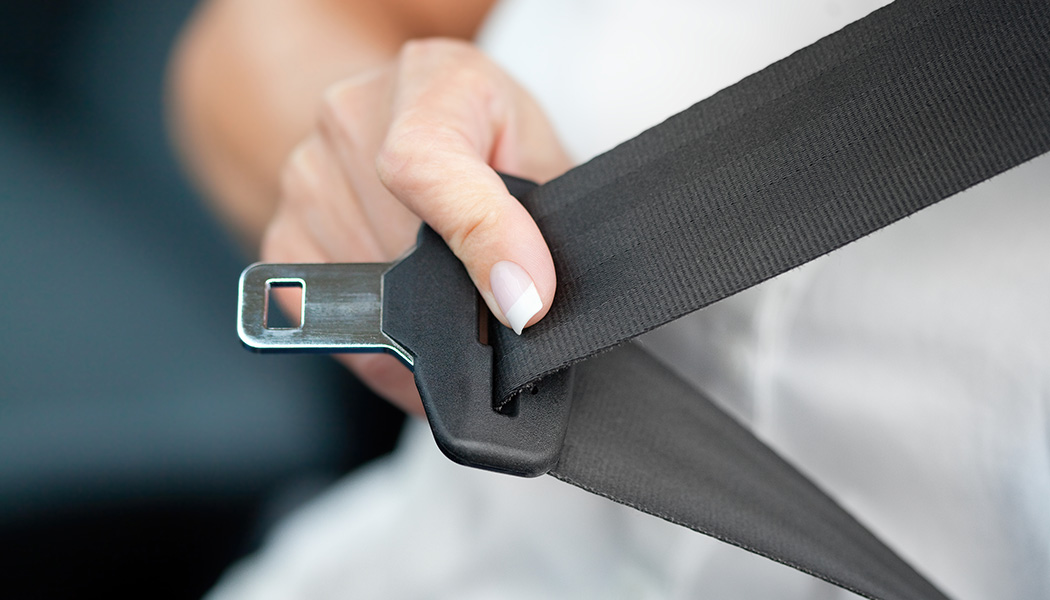 If you think about it, your seat belt leads a pretty tough life. It’s hanging there with UV rays pouring through the windshield on hot summer days trying to decompose the webbing. In the winter, that same webbing fabric is subjected to sub-zero temperatures. If it’s not fast enough retracting it gets beat up by car doors. Dogs, particularly in the back seat, mistake webbing for chew toys.

And then there’s you and the stuff you bring into the car. Your neck, arms and hands deposit sweat, oil and grit. If you have a job that routinely gets your clothes dirty, like construction, you’re smearing more sweat, dirt, and who knows what on the fabric every time it gets pulled across your chest.

If your belt is slow to retract, stiff feeling, and has taken on a shiny look in places, you have a filthy belt. Actually, you could have a dangerously dirty belt. The fabric is a web design. If those small spaces in the web become clogged, the tensor that is responsible for holding the belt in place in a crash can lose traction. Conversely, the retractor can’t get a firm grip. This causes slow retraction or requires you to pull on the belt repeatedly to get it to retract.

So, for the average driver, an inspection of seat belts consists mainly of looking for:

Don’t forget the back seat when inspecting the belts.

You May Also Enjoy:
Need New Windshield Wipers? Here’s What to Look For 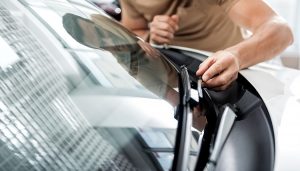 This is just another way of saying “how to clean your dirty seat belt.” If your first impulse is to break out the Simple Green or bleach-based cleaner, control yourself. Would you use those cleaners to remove spots on your favorite polyester Hawaiian shirt? No, you’d toss that palm tree masterpiece in the clothes washer.

In a sense, that’s the same kind of care you want to give to your seat belt webbing. To clean really dirty belts;

When to Have a Pro Repair a Seat Belt

Sticking, or worse yet, locked up seat belts are probably the most common, serious problem with seat belts. If the wash and rinse routine described above doesn’t solve the problem, the retractor likely needs some help.

You’d think on something this simple there would be a pretty standard design in all cars. Unfortunately, that’s not the case. An extreme example is a certain older Toyota whose retractor was activated by inertia and a ball bearing. If you parked the car on a hill, that up or down angle caused the ball bearing to roll and the retractor to engage and not release.

To fix the problem, you need to remove the retractor’s plastic housing. When exposed figure out how it works, clean it, and maybe rewind the spring-loaded coil. It can get messy. Let a professional do it. It’s not a big job and you’ll get it done right.