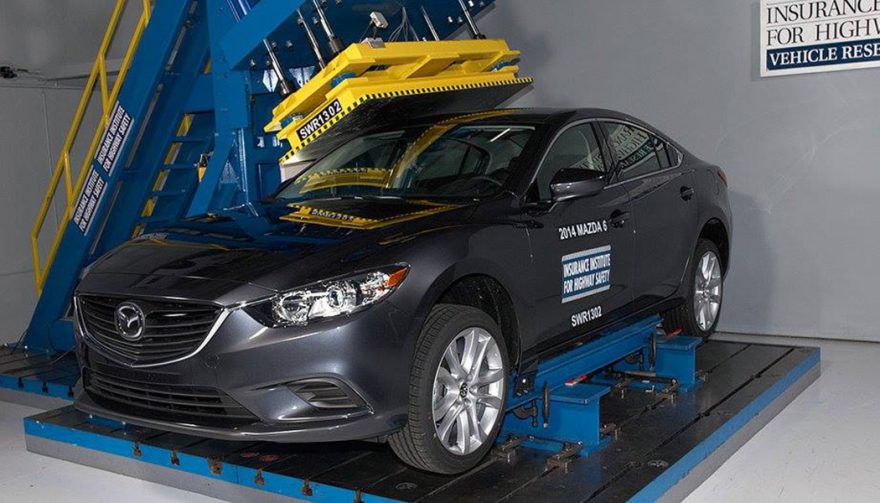 Get an idea how you should use safety ratings to evaluate a car or truck you may be thinking about purchasing.

Taking the Mystery Out of Car Safety Ratings

Nobody buys a new or used vehicle expecting to be involved in an accident while driving it. That said, car safety ratings and vehicle safety systems like adaptive cruise control, lane keeping, cross traffic alerts and others are key considerations when evaluating a new car or truck. Americans like complex issues to be reduced to simple explanations. Two main safety rating organizations, the National Highway Traffic Safety Administration (NHTSA) and the Insurance Institute for Highway Safety (IIHS), are happy to oblige with 5 Star ratings and Top Safety Pick+ designations for the “safest” cars.

But do you really know what that means? Do you know how the tests are conducted? Did the car they test have all the sophisticated safety equipment or was it the entry-level trim that didn’t have any of it? We’ll try to answer those questions for you and give you an idea how you should use the ratings to evaluate a car.

Car safety ratings have been around forever, right? Well if you consider since 1966 to be forever you are correct. In 1966 the National Highway Transportation Agency was established. The first thing they did was issue Federal Motor Vehicle Safety Standards (FMVSS) that spell out the minimum safety requirements for design, construction, and performance of every vehicle on the road in the United States.

The FMVSS are detailed. They spell out how a steering wheel or brake pedal should react to a driver. They deal with minutiae like the placement of mirrors and the operation of power windows. Manufacturers have to certify that their products are all in compliance with the FMVSS before they can put them on the showroom floor. They don’t have to have them tested, but they do have to certify them. This explains why so many expensive upscale rides are not smashed into concrete barriers to earn their ratings. The government has updated those standards since then, most recently adding mandatory back-up cameras. 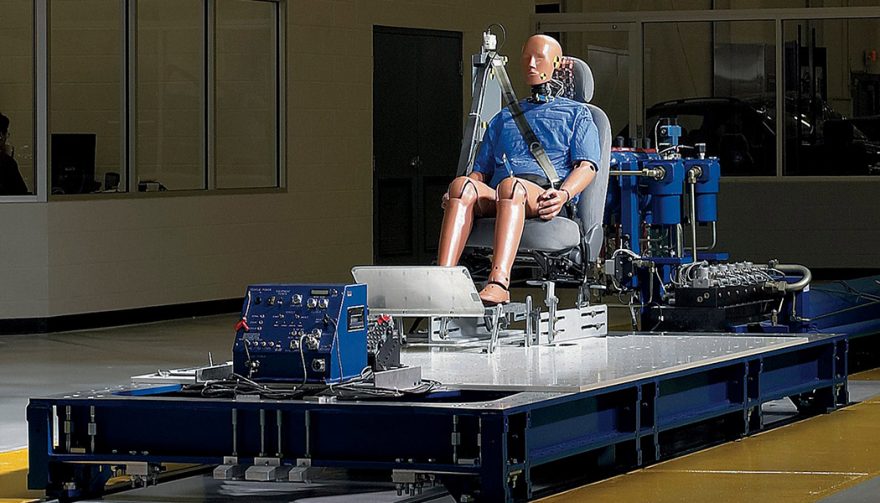 While both the NHTSA and the IIHS both conduct crash testing, they don’t test the same way. That’s something to keep in mind particularly if one agency gives a higher score than another on the same car. Then there is the other obvious rating consideration that often goes unnoticed. A safety rating is awarded for a car compared to other cars in the same class. A subcompact with a five star rating will not be as crashworthy as a full-sized pickup. So, if you are driving a five Star Chevy Cruze compact, don’t expect to come out the winner in a crash with a five star GMC Acadia SUV.

As the official government organization, the NHTSA ratings are the ones you will see on the sticker of new cars. To get those ratings, NHTSA develops a test score for frontal impact, side impact and rollover resistance score. To establish that score, NHTSA performs several different types of crash tests.

How the Insurance Industry Rates Vehicles 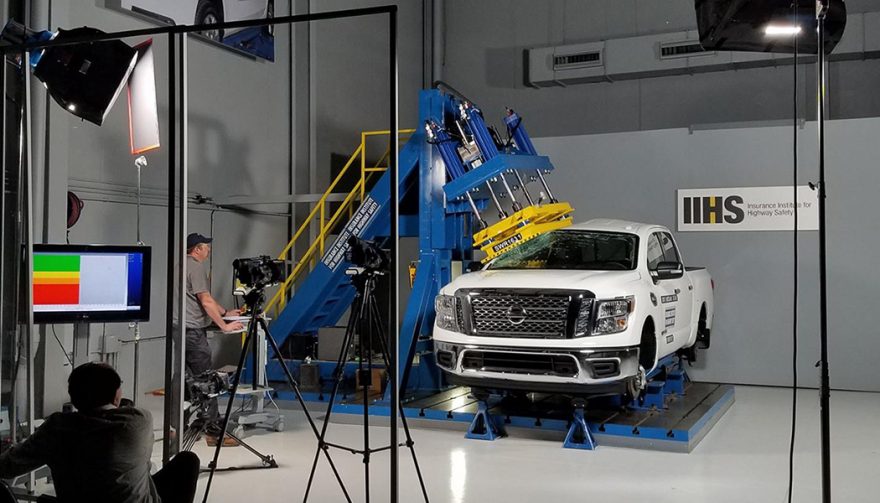 The IIHS is privately funded by the insurance industry. Their testing is similar to NHTSA but varies somewhat to reflect accidents that are more real-world based on claims made.

While a car with a higher safety rating is probably more capable in an accident than a vehicle in the same class with a lower rating, It doesn’t mean it’s bullet-proof. It’s painfully obvious that the speeds at which these tests are conducted are only real world in a parking lot or side street, though the IIHS does base them on the most common real crashes. How a car will react at 70 mph (front end collision between 2 cars going 35 mph) is anybody’s guess.

At the end of the day, regardless of ratings, the safest crash is the one that doesn’t happen. Don’t ignore the car safety ratings, particularly low ratings, but know they are not intended as guarantees.