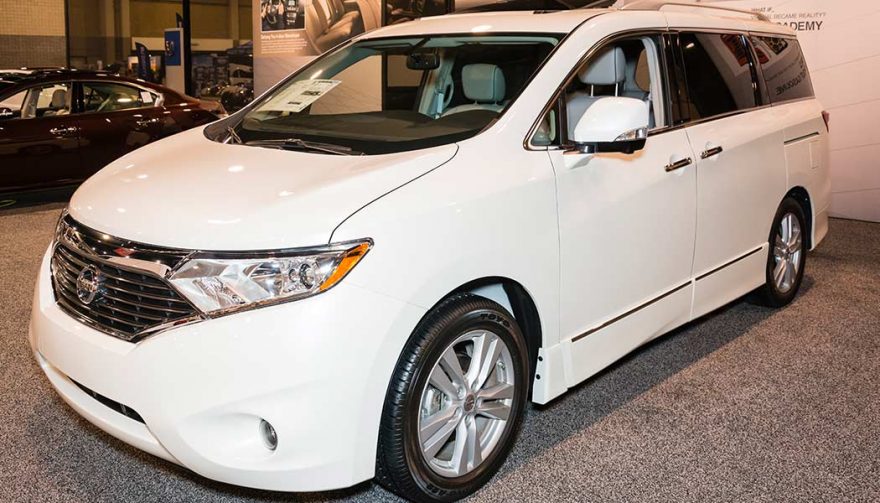 The Quest is one of the few true minivans left on the market, and Nissan has done a good job of updating its looks and features list. Pricing starts at $26,344, so it’s a little more expensive than the Grand Caravan, but it delivers a higher quality interior. Note that this minivan is smaller than many other offerings out there, giving you less cargo and passenger capacity, but the fuel economy is better (27 MPG on the highway and 20 MPG in the city). 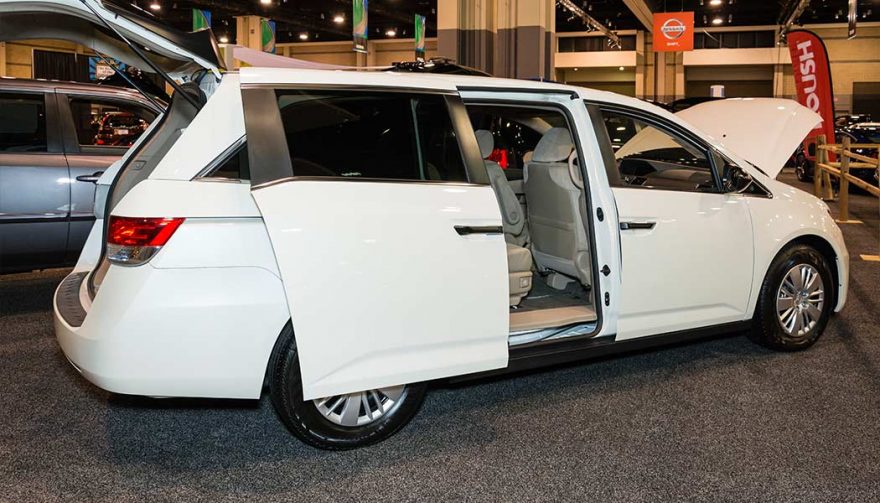 The Odyssey has long been one of the top-ranked minivans in the world, and it manages to hold that position today. It starts at $27,510, which is higher than many options on the market, but it comes with a host of upgrades you’ll find nowhere else, including the built-in vacuum cleaner – and, really, who wouldn’t appreciate the ability to suck up those spills on the go? The Odyssey manages to deliver 28 MPG on the highway and 19 in the city, and there’s seating for up to seven people depending on the seating configuration you choose. 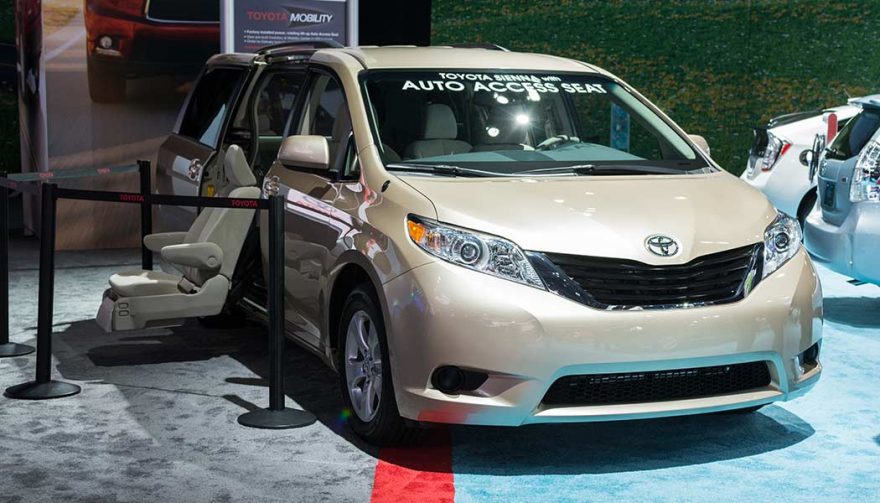 Yes, Toyota offers a minivan, and the Sienna is actually an award-winning option in the segment. It offers outstanding cargo space, as well as plenty of seating capacity. In fact, you’ll find that it delivers more cargo space than the Quest or even the Odyssey. With a price tag starting at $27,965, it’s still one of the more affordable options on the market. The fuel economy is a little less than some other options, though, with 25 MPG on the highway and 18 MPG in the city.

Advertisement
Previous Next
View on One Page
You May Also Enjoy:
Climb In The Bestselling Minivans of 2016