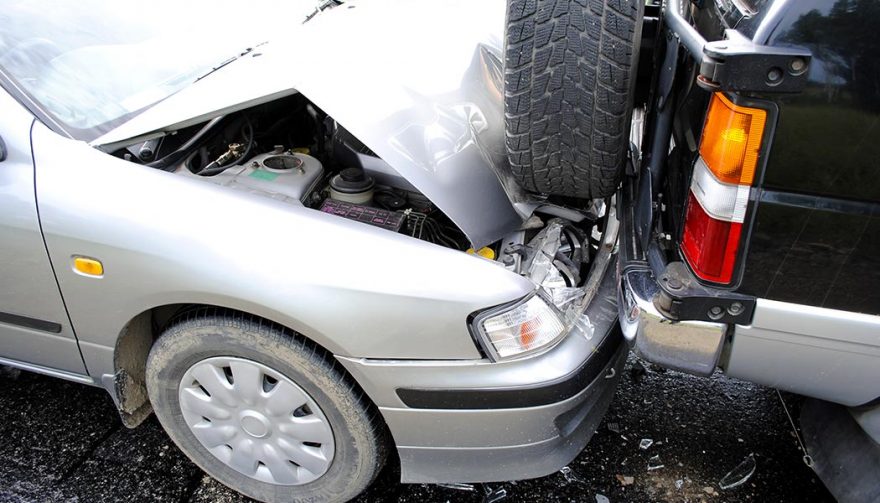 Having a totaled your car can be a stressful experience, but knowing what to expect can make it easier to bear.

What Happens When You’ve Totaled Your Car?

For most people, an auto accident can be damaging but it isn’t the end of the world. Minor fender-benders and even more serious wrecks can hurt your car, but a little TLC from a body shop and things should be as good as new. However, that’s not always the case. Sometimes, your car is totaled – there’s just too much damage to make fixing it worthwhile. So what happens when you`ve totaled your car?

Assuming that you and anyone else involved in the accident sustained no serious injuries, the first step is to contact the insurance company. If the accident was the fault of the other driver, expect a call from their insurer. You can deal with them yourself, or you can have them deal with your insurer, or even an auto accident attorney, depending on your wants, needs and preferences.

The insurer will have to send an adjuster to inspect the vehicle, and it will also need to be inspected by a repair facility to determine the total cost of repairs versus the car’s value. If it’s deemed a total loss, you’ll need to get your license plate(s) off the car, as well as removing any of your personal belongings from the vehicle. You’ll need to either send the insurer any extra keys, or give them to the adjuster (this depends on the actual situation, but the insurance company will guide you).

If the car’s not paid off, you’ll need to contact the lender and give them permission to discuss the situation with the insurance company. You’ll also have some paperwork to fill out, which will be supplied by the insurer.

When Is a Car “Totaled”?

First and foremost, understand that totaling a car doesn’t necessarily mean that it’s not fixable. It just means that the insurance company has decided that the amount of money required to get the car roadworthy once more doesn’t make sense given the car’s value. If the value of the vehicle is too low in comparison to the costs to repair it, your insurance company will write it off as a total loss. That takes it off the insurer’s books, but it doesn’t necessarily mean the end of the line for the car itself.

No matter how severe the damage on the car might be, the insurance company write-off isn’t the end of its story. There are still other uses for it. If the damage was particularly severe, it might sold off for scrap or for parts. However, if the damage wasn’t that terrible, but still warranted the car being totaled, it might be given a salvage title and then resold. Salvage cars are usually sold at auction, generally to repair companies, specialty dealers and others, for very low prices. They can then be reconditioned. Once they’re repaired to a certain point, they can have a new title issued, making them legal to drive on the road once more. So, while your car might be gone from your life after an accident, it might be reconditioned and hitting the pavement with some other driver. 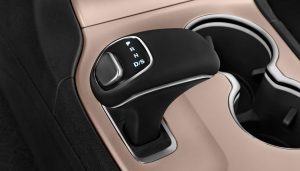 The Impact for You

What about you, the driver? What do you get out of the situation when your vehicle is totaled? The insurance company might write off your totaled car, but what do they do to help you get on with your life? After all, that’s what you’re paying them for, right?

First, understand that the insurer owes you the value of the car. However, that’s not necessarily what you paid for it, or even what you owe (if you’re still paying on that auto loan). Your insurer owes you “fair market value”, and they may or may not write you a check for that amount. There are three options available to insurers.

If a replacement vehicle can’t be found, or you and the insurer agree to a settlement rather than replacement, then they’ll write you a check for the amount specified (they’ll generally make an offer, and it’s up to you whether to take it or not). However, what happens if you still owe on the vehicle?

If your car isn’t paid off, the insurer generally makes the check out to both you and the lienholder (the lender who technically owns the car). The amount you still owe on the car will be taken off the top and will go to the lender. If there’s anything left over, it will go to you. What if the amount of the offer is less than what you owe? Here’s where a lot of drivers run into a wall. You might think that because the car has been totaled, you no longer owe on the loan. That’s not the case. You still borrowed the money, and the lender still needs it repaid. You are still responsible for making those loan payments even if the vehicle has been totaled. The only way to get around this problem is by carrying gap insurance.

In a nutshell, gap insurance steps in to bridge the gap between what the insurance company paid out and what you still owe, eliminating the possibility of you still having to make payments on a car that’s not even on the road anymore.

Having a car totaled can be a stressful experience, but knowing what to expect can make it easier to bear.