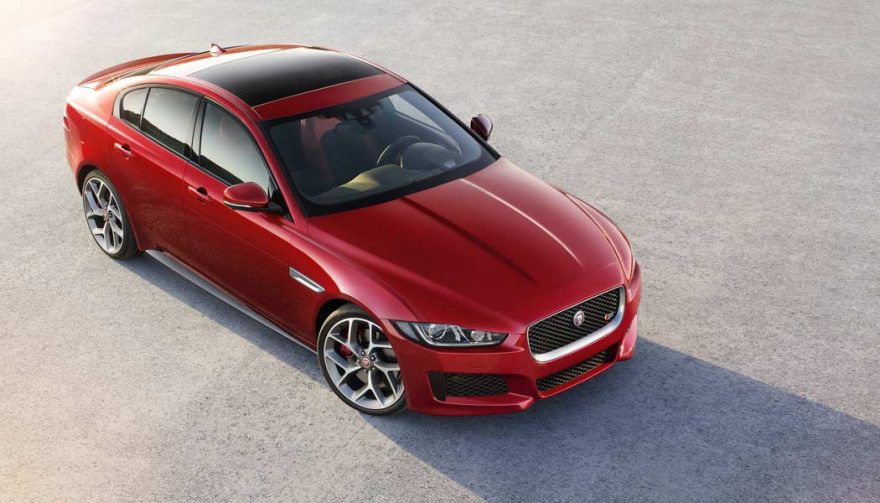 This cat only starts at $35,725, not including later maintenance.

Putting on Airs: The Most Affordable Luxury Cars

You don’t have to drop a ton of cash on these affordable luxury cars. Sure, people will be impressed when you pull up to the country club behind the wheel of a new S-Class or Model X. But what if you don’t belong to a country club or care what people think?

After all, owning a luxury car can be about more than impressing others. It can be about getting amazing quality and amenities you just don’t see on other cars. So, if you’re not looking to break the bank, but want those advantages and more, read on.

To be perfectly, honest, some of these cars will cost more than others to maintain. But here are some of the most affordable luxury cars out there, before you take them to the shop.

I know, you think you can’t afford a Jaguar. It’s not that the XE is expensive, because this cat only starts at $35,725. Instead, it’s the maintenance costs that concern most people.

That’s understandable, because Jaguar doesn’t have the most stellar reputation in that department. The company and owners claim things have been changing in big way recently. You must decide if you trust that or not.

Climb inside the XE and you’ll see why people rave about British craftsmanship. It doesn’t feel German, but it certainly rivals if not exceeds what you get with those brands. You also enjoy some great technologies standard, like an eight-inch touchscreen and push-button ignition. If you want to pay to upgrade, a heads-up display, 10.2-inch touchscreen, onboard WiFi, and two amazing Meridian sound systems are available. 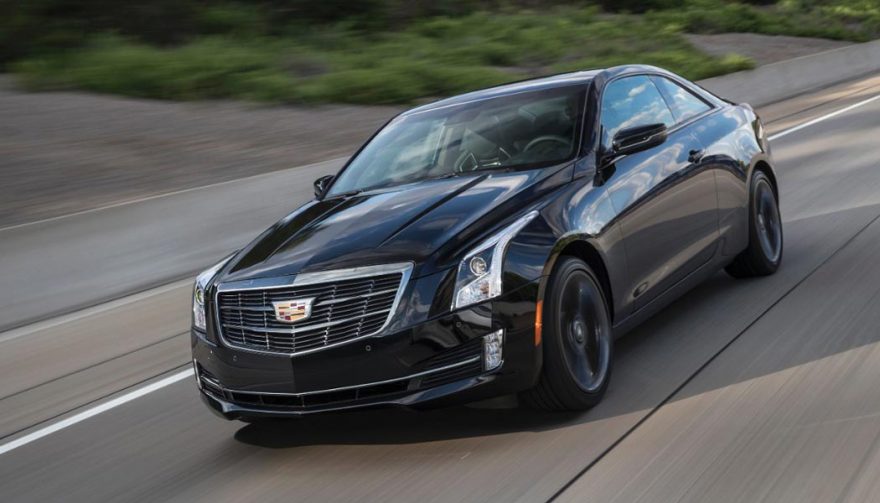 Don’t pass up Cadillac because you think the designs are too garish. The new ATS looks smoother and cleaner than ever, plus it’s a tremendous value. Everyone in the luxury market talks about taking the fight to the Germans, but Cadillac has done it with the ATS. Instead of making you pay a ton for such a finely crafted vehicle, you can get a coupe starting at just $34,595.

If you want to spend more and get a wildly powerful engine, plus the super-smooth Magnetic Ride Control suspension, you can. But the base ATS is a blast to drive, especially with 295 lb-ft of torque at your command and a chassis that’s rigid but not punishing.

Advertisement
Next
View on One Page
You May Also Enjoy:
Top 5 Luxury Cars with the Highest Depreciation Rates 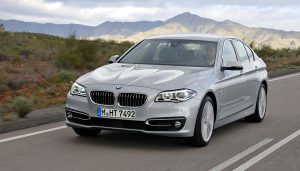 So many great design ideas are crafted every year, so here are the eight best concept cars of 2019 showing you the very best the year had to offer

So many great design ideas are crafted every year, so here are the eight best concept cars of 2019 showing you the very best the year had to offer