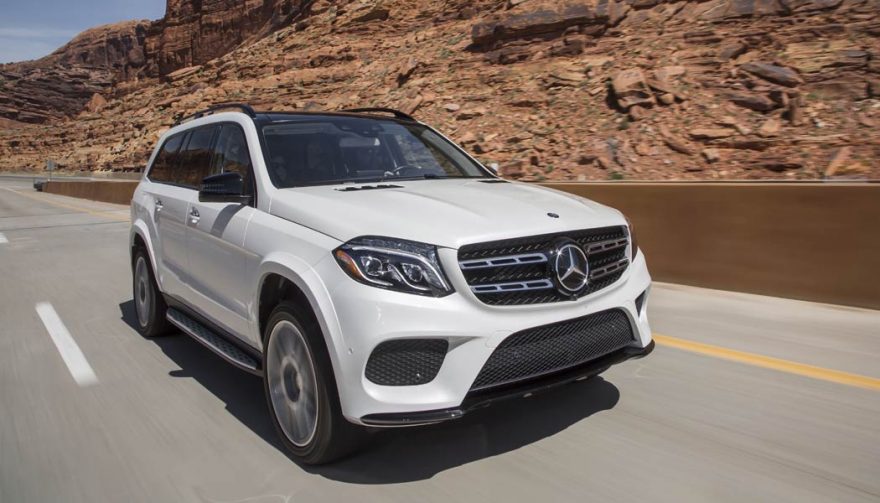 The GLS-Class's full complement of elegant options brings its price well above $65,000.

Best Crossover SUV: Check Out the Best 2017 Has to Offer

Finding the best crossover SUV is a tall order. Crossover SUVs are the most popular and fastest-growing segment, so automakers are trying to create the next hit.

Crossover SUVs are, at their core, an SUV developed on a passenger car platform. Its underpinnings are a unibody design, and they’re geared more toward people who want more space and comfort than an off-road vehicle. In other words, they appeal to almost everyone.

Some carmakers hit it on the head, like the all-new 2017 Honda CR-V. Others, like the Mitsubishi Outlander, fall short of the mark by a long shot. We’ve compiled a list of options of what we think could be considered the best crossover SUV on the market for 2017.

No surprise, the best crossover SUV could easily be from the luxury carmaker Mercedes-Benz. Its full complement of elegant options brings its price well above $65,000, but it’s still a crossover. It’s a handsome package and has techie items like cross-wind assist, an available air ionization system and seating for up to seven. 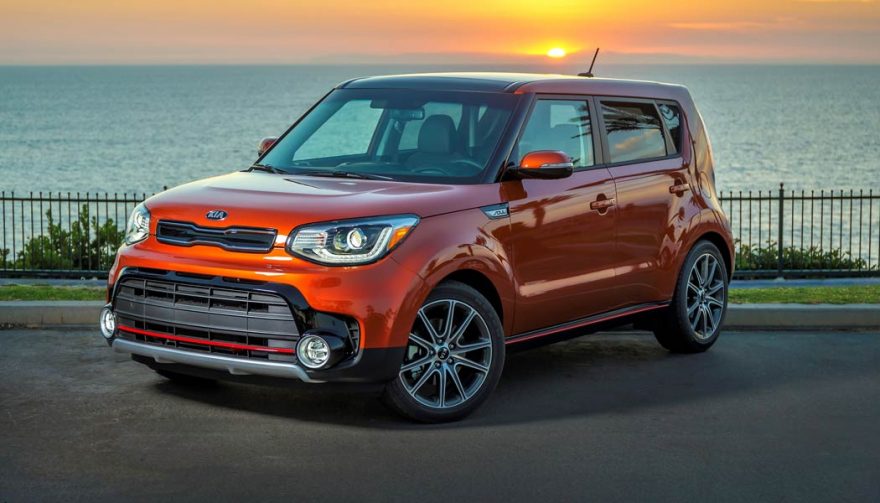 Tickling the $17,000 sticker price is the 2017 Kia Sou. It’s definitely the best crossover SUV if you’re on a tighter budget. Despite its small size, it’s practical and has decent cargo space. What’s more, the Kia Soul is a riot to pilot.

Obviously, for its price you don’t get a ton of high-end features. You’ll get the basic power options along with either a 1.6-liter or 2.0-liter engine with 130 or 161 hp respectively. The 201-hp four-cylinder and a dual-clutch transmission are a nice touch for extra money.

Advertisement
Next
View on One Page
You May Also Enjoy:
2017 Kia Soul: If You Can Get Past the Looks, There’s a Funky SUV 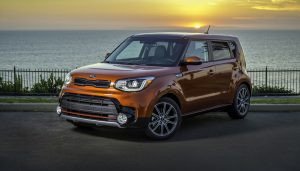