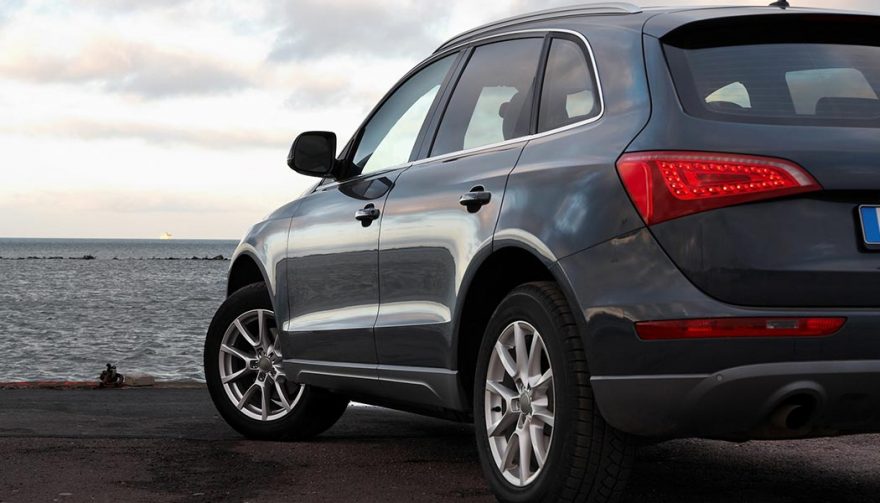 Ultimately, your decision to buy SUVs vs crossover is highly personal.

SUVs vs Crossovers: What’s the Difference?

People throw around the terms SUV and crossover all the time, sometimes even using them for the same exact vehicle. It’s pretty obvious that most have absolutely no idea what an SUV or crossover actually is.

While it might seem silly to some people that anyone obsesses over the difference between an SUV and a crossover, knowing about it can help quite a bit when vehicle shopping.

Side by Side Comparisons

There are some characteristics that are significantly different between the two, impacting the whole ownership experience.

The big difference between SUVs and crossovers is the vehicle platform. SUVs use a body-on-frame construction. The frame part is the same as what you’d find on a truck – that’s why some people will refer to SUVs as trucks. The body is built separately and is then attached to the frame.

Crossovers, on the other hand, are based on a unibody platform. The body is stamped out and is one with the frame, just like on cars. This is why some people laugh and call crossovers just modern wagons on a lift.

Because SUVs are built the same way as trucks, they drive like them too. Modern examples aren’t quite as rough as models from a while back, but you’ll notice that an SUV tends to sway more in turns, bucks more when going over speed bumps or potholes, and in general handles with a kind of stiffness you won’t experience in a crossover.

Speaking of crossovers, they don’t just share their method of construction with cars, they also drive quite similarly to them. This means drivers feel more confident behind the wheel of a crossover than an SUV, because they’re smoother in turns. The suspension also is more likely to soak up road imperfections, increasing comfort overall.

It’s important to note that crossovers don’t drive just like cars. The higher ride height, bigger tires and a taller center of gravity means they don’t hug curves quite like a sedan, and nothing like a sports coupe. That being said, they don’t have quite the reputation for rolling that SUVs are infamous for, and that’s a big deal to a lot of people.

Most people never take their vehicle on any trails. Maybe it’s because they don’t live near any or aren’t the rugged type, etc. The funny thing is that most people like the rugged looks of an SUV, which is why quite a few crossovers wear them. For example, the current Ford Explorer has a unibody platform, so it’s technically a crossover. The same can be said for the Nissan Pathfinder, Honda Pilot and many others.

Each vehicle is different, so it’s difficult to say that all SUVs are better at off-roading versus crossovers. In general that’s true, thanks to their heavier-duty suspensions, tougher frames, superior ground clearance and the fact that four-wheel drive is usually part of the standard setup.

Crossovers can be outfitted with all-wheel drive, which does provide some trail-worthy capabilities, but they’re in general only good for light off-roading. Taking a Ford Escape or Toyota Highlander out in the middle of nowhere will likely only result in your getting stuck.

You May Also Enjoy:
Rise of Compact SUVs 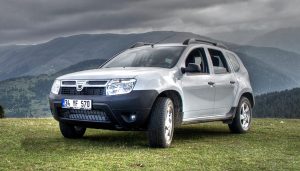 The common line of thought is that SUVs are safer than crossovers, which is why a lot of people are willing to pay more for them. The reality is a little more complex.

An old saying states that the best accident is the one you avoid. Crash avoidance technologies have become really popular lately, like blindspot monitoring or automatic braking. Much of the ability to avoid a collision comes from the fundamental design of a vehicle.

It’s no secret that SUVs don’t handle great and often take longer to stop. Crossovers are at a distinct advantage here, allowing drivers to swerve around or brake to avoid an accident. Again, this is a generalization and is something shoppers need to dig into with each option they’re weighing.

When it comes to actual collisions, things get even more interesting. In general, heavier vehicles do better in accidents for obvious reasons. The body-on-frame design of SUVs are more unyielding, which actually translates to increased safety in low-speed wrecks. This design also means fewer repairs after a crash.

In higher-speed accidents, crossovers tend to keep the people inside them safer. The reason has to do with crumple zones and materials that absorb the crash forces better. Thanks to the rigid construction of SUVs, more of the crash forces reach the people inside, which obviously is a bad thing. The design of crossovers might make them look like they took a beating after an accident, when they might be better at helping everyone walk away.

It used to be that SUVs won hands-down for towing and hauling capabilities. That’s still mostly the case, but some crossovers are putting up some pretty impressive numbers for those two categories. If you have a boat or trailer, or haul around some heavy items pretty often, it’s best to check out the ratings for several SUV and crossover options before you get serious about one specific model.

Fuel economy is another issue you should always consider when shopping for a vehicle. In general, crossovers win out big time for this category, which translates into a lower cost of ownership. If the cost of fuel isn’t a big deal to you, then this obviously doesn’t matter.

Ultimately, your decision to buy a crossover or SUV is highly personal. There are people who will try to tell you that SUVs are horrible for the environment, or that crossovers are soccer mom vehicles, but it really should come down to what you need and prefer. The best thing to do is be honest about your needs and not make up some ridiculous scenarios you might run across in the future.

Both options provide an incredible amount of space, which can be great for busy daily life. If snow is common where you live, a crossover or SUV will get you through serious accumulations that cars and even wagons might struggle with.