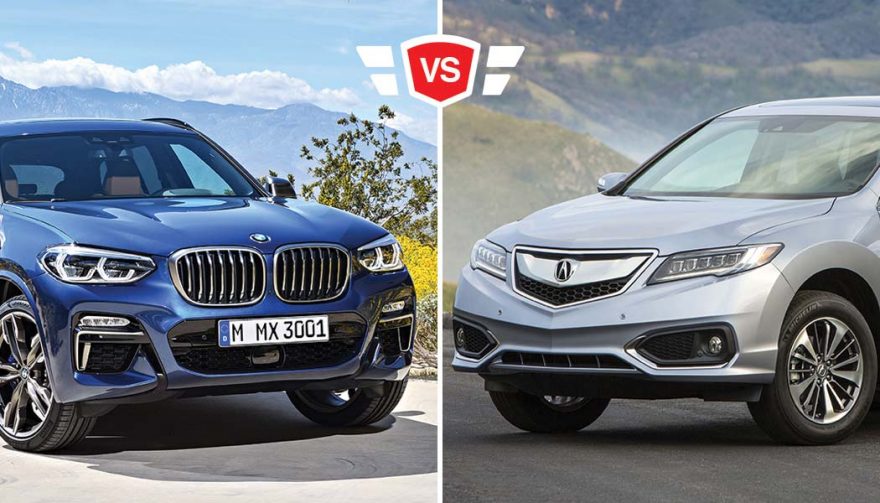 The BMW X3 is all new for 2018, while the Acurda RDX is getting a little long in the tooth

Two compact crossovers. One that’s designed to put dynamics ahead of all else, and one that puts comfort and tech ahead of dynamics, but says it hasn’t forgotten about drivers. Let’s look at the BMW X3 vs Acura RDX compact crossover comparison.

The Acura RDX, as a compact crossover, is an important piece of the company’s lineup in a growing segment. Introduced in 2012, the RDX got a big update in 2016 that brought new styling, more content and a bit more power. 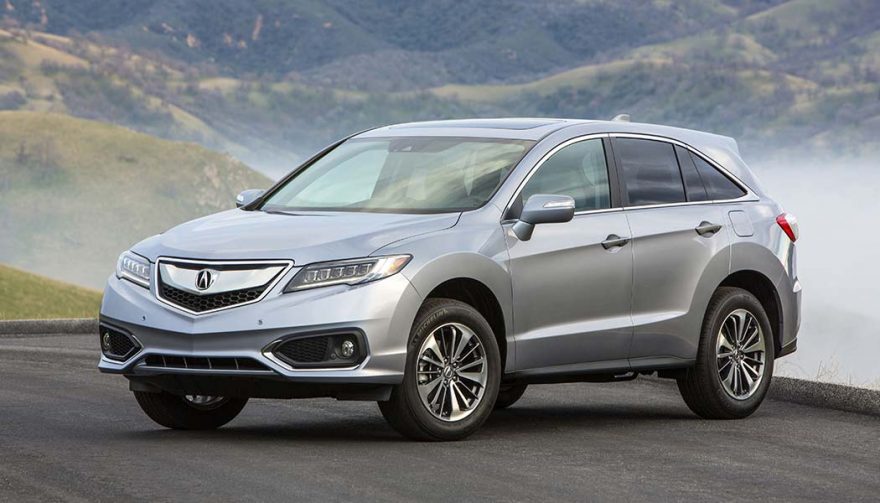 The Acura RDX comes with just one engine choice, the company’s 3.5-liter V6. It’s found in most of the bigger cars and SUVs in Honda and Acura’s line. Here, the smooth and powerful V6 makes 279 horsepower and 252 lb-ft of torque. It uses a new generation of variable cylinder management to let it run as a smaller engine when you’re cruising, but bring the power when you need it.

The only transmission on the list is a six-speed automatic, but Acura offers a choice of front-wheel drive or Intelligent Control all-wheel drive. The system can send up to half of the engine’s torque to the back wheels when things get slippery. 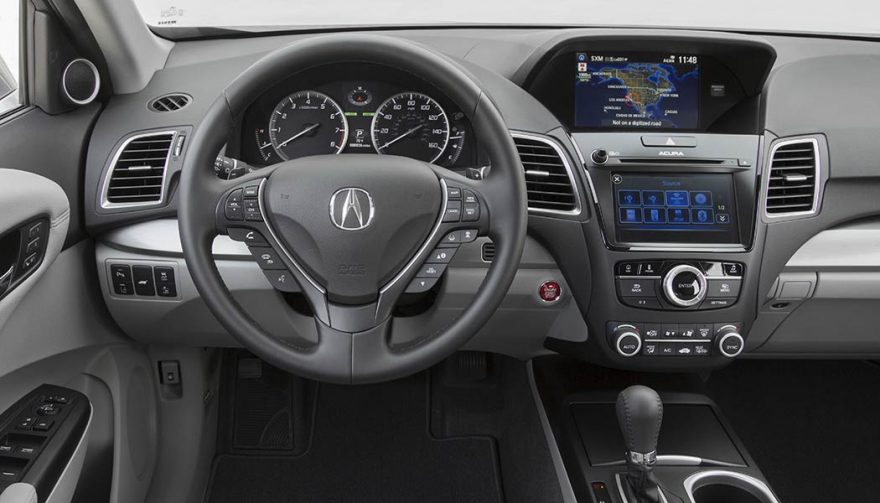 Inside, the RDX uses Acura’s dual-screen infotainment setup. It puts the information like navigation and radio on the top screen, but the controls for everything are on the bottom screen. Only the bottom one is a touchscreen, which means that to control the nav system you need to navigate from whatever tab you’re using on the bottom screen to the navigation tab. It can be a frustrating system.

The Acura RDX can have radar cruise, automatic braking and lane keeping assist with the AcuraWatch Plus package. But you need to spend another big chunk of cash to get blind sport monitoring and cross traffic alerts. They come bundled in the Technology Package along with sport seats, navigation and an upgraded audio system inside.

To add much-needed front and rear parking sensors, you’ll have to add the Advance package on top of those two. That gives you those sensors along with heated and ventilated front seats.

You May Also Enjoy:
2019 Acura RDX: Sports Crossover or Putting on a Show? 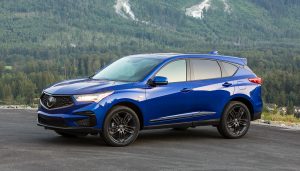 BMW offers more choice on the X3, which was one of the first vehicles in the segment when the first-generation model launched in 2004.

The BMW X3 comes as the X3 30i with a 2.0-liter twin-turbo four-cylinder, or as the performance-packed X3 M40i with a silky-smooth twin-turbo inline six. Both come with BMW’s xDrive all-wheel drive system and an eight-speed automatic.

In contrast to the RDX’s three option packages and choice of front or all-wheel drive, BMW gives the X3 an extensive list. Choice is good, but start ticking boxes and you will end up with a price significantly above the RDX.

That means that the X3 has to do more than just drive with more sporting appeal than the RDX. It also has to feel more premium. And it makes great efforts to do that. 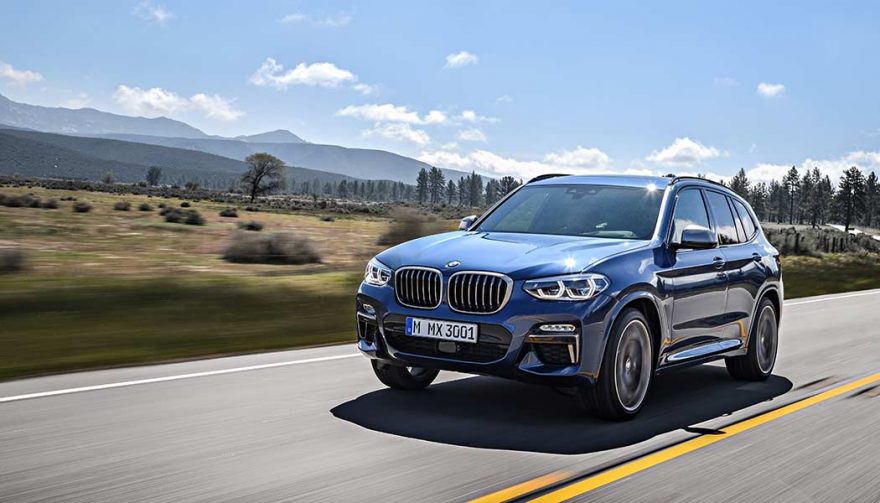 The X3 is more expensive than the RDX, but it looks and feels like it should be. While the Acura RDX can look like a fancy Honda in some ways, the BMW looks like it belongs in this segment.

And buyers who pick the cheapest trim on the small engine, which runs around $42,500, can still add most of the premium features available on higher-spec vehicles. Like a head-up display, navigation, heated steering wheel and a digital instrument cluster. It also has BMW’s gesture control that lets you control the infotainment system with a wave of your hand.

But again, options will cost you. Like the Adaptive M suspension, the 16-speaker Harman Kardon stereo, or even Apple CarPlay. All are extra.

The BMW does offer more performance. The X3 xDrive30i’s four-cylinder offers 248 horsepwoer, which is slightly less than the RDX, but not exactly sluggish. The X3 M40i offers 355 from the inline six and hits 60 mpg in 4.6 seconds from a standstill. 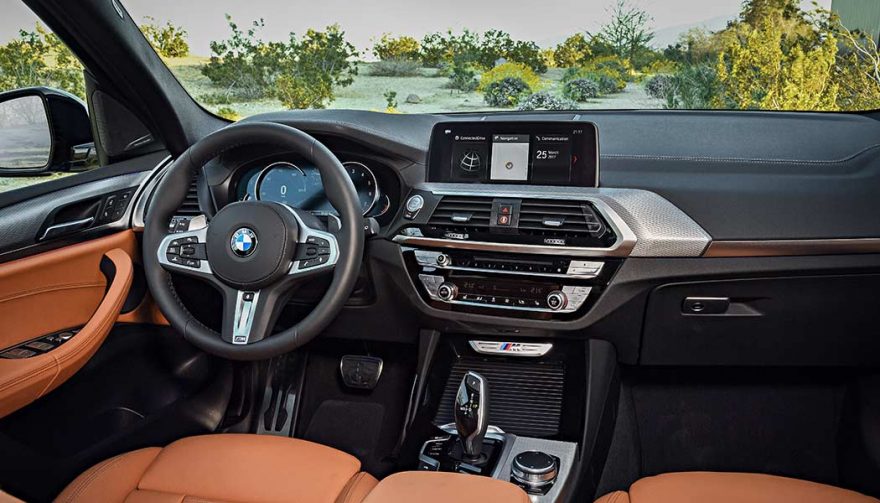 The RDX offers 26.1 cubic feet of space with the rear seats up and 61.3 with them down. The slightly bigger X3 just barely edges that out with 28.7 and 62.7 respectively.

The X3 does offer more headroom and more rear legroom, but the differences are slight. More importantly, the X3 finally gets good cupholders in the redesign. Acura’s are already more than adequate for a pair of morning coffees or road trip sodas.

If you’re looking for maximum performance as well as a more premium experience, then the X3 will tempt you for the extra dollars. You can option the X3 out to be in the mid $50,000s.

Either way, you’re getting competent and comfortable compact crossovers. One cushy, and one quick. 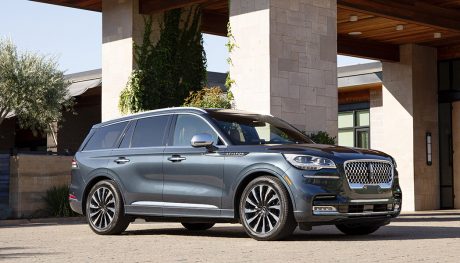