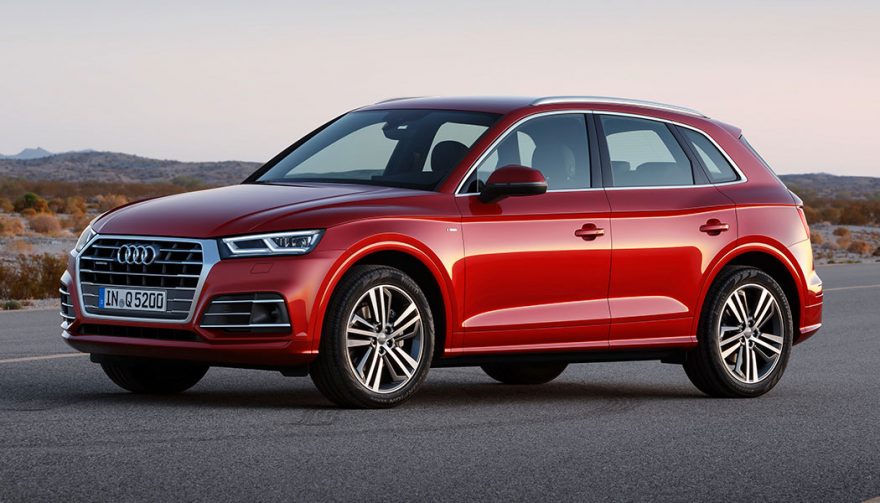 Can the 2018 Audi Q5 Prod the Beleaguered Carmaker?

The 2018 Audi Q5 couldn’t come out soon enough for the German carmaker, which has had some rough years. Caught up in Dieselgate alongside their parent company, Volkswagen, the wind seemingly was let right out of their sails (or sales).

Yet, while the actual sales figures don’t show the depth of Audi’s pain, the German luxury car brand that was set to launch into orbit has been held back. Can the all-new 2018 Audi Q5 re-align the planets?

Audi Q5 by the Numbers

On paper, it doesn’t look nearly as bad for Audi as it does for Volkswagen. VW, according to 2016 year-to-date sales, is down a mind-boggling 18.5 percent in number of vehicles sold. That’s unreal, considering the overall sales totals in 2013 and 2014 were 407,704 and 366,970 respectively. What makes that number so difficult to swallow is this: it means over 70,000 vehicle sales were left on the table in just one year.

Audi, on the other hand, is actually seeing a slight increase year-to-date. Up just over 3 percent, their sales were not nearly as hard-hit as VeeDub. But, it’s interesting to imagine what sales might have been … had Volkswagen not been a wet blanket on their sales?

Hopes in the New Audi Q5

For the second quarter of 2017, Audi is hoping for a surge in sales, thanks to the impressive new 2018 Audi Q5. It’s their hottest selling vehicle by a 3-to-2 margin over the A3, a competitively-priced luxury compact car. But if the Audi Q5 can become a mainstream vehicle… oh, the possibilities.

You May Also Enjoy:
2018 Audi RS5 Review: A Symphony Of Sound 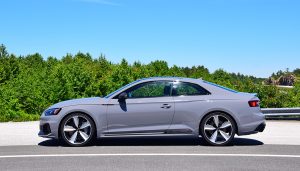 To this point in the year, the Audi Q3 has bested last year’s YT sales figures by 70 percent, and the Q7 has increased 52 percent in the same time frame. If the 2018 Audi Q5 can achieve similar growth for Audi, that’s an extra 20-25,000 vehicles annually, just from the American market alone. I can’t imagine Audi would scoff at that.

For one, it’s restyled. Its body lines have been accentuated with a ripple from front to back. The interior has been retooled, appearing much more dynamic and sexy. For all intents and purposes, the 2018 Q5’s driver’s center is deserving of the term cockpit. While the Q5 means business, it does so with a heavy dose of class.

And the 2.0-liter TFSI adds an extra 32 horsepower to the outgoing model’s 2.0-liter, moving the total to 252 ponies. It cuts a significant 1.1 seconds off the 0 to 60 time, down to 5.9 seconds. And like its predecessor, every Q5 will have Quattro AWD.

The added technologies are worthy of a mention as well. Audi’s virtual cockpit, the 12.3-inch driver information display screen, includes navigation, Google Earth maps, and much more for ease of viewing for the driver. The MMI touch pad is incredible, turning the arduous task of infotainment controls into a simple fingertip touchpad control. You’ve really got to see it.

With the hype from the LA Auto Show unveiling let’s see how the 2018 Audi Q5 changes the landscape for Audi.