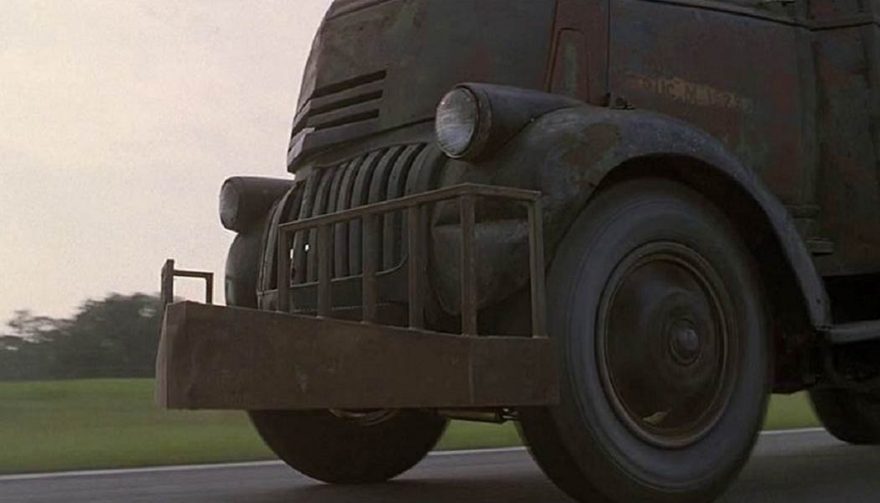 Some cars in horror films are as scary as the villain, like this '41 Chevy COE from "Jeepers Creepers" 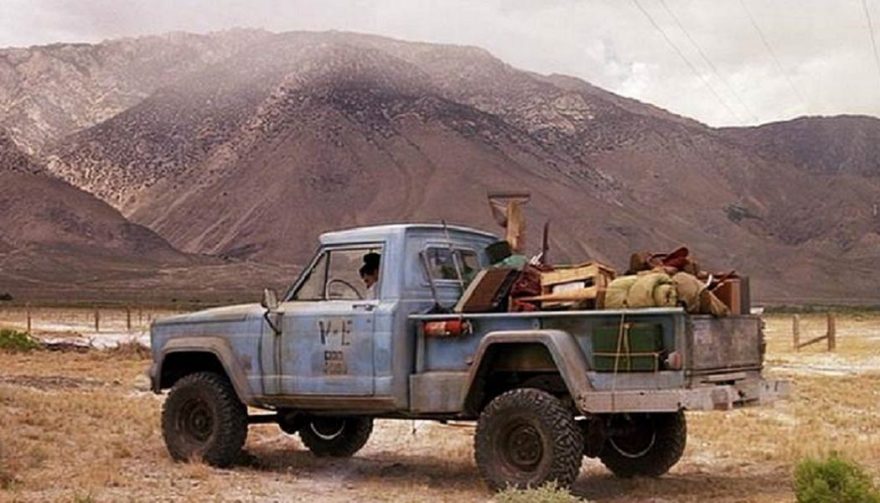 Everyone loves to play that Seven Degrees of Kevin Bacon game. If you were to do that with cars, this awesome Jeep has a direct connection to the actor. It saved Val, played by Bacon, several times in this movie.

Giant subterranean worms were no match for this mighty Jeep pickup. It had already won the hearts of numerous owners for being able to tackle notoriously tough terrain and haul just about anything. In Tremors it was a real hero and even took one for the team as the worms finally targeted its only weak point: the tires.

If you’ve seen the second Tremors, you know that the Gladiator was back for a second round. What you might not know is that the producers were hard-pressed to find a working version of the truck, so they had to actually piece together three different Gladiators to make a single one for filming. 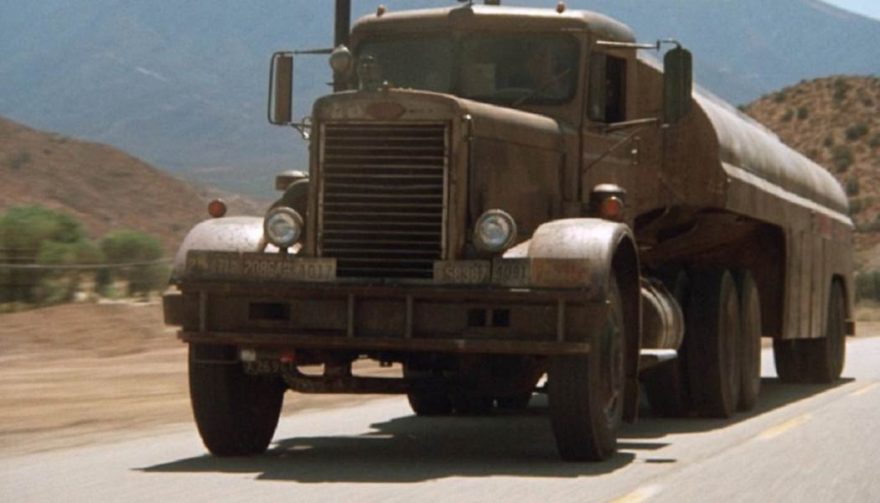 This movie will make you think twice about cutting off semi-trucks on the freeway, so the trucking community would thank you for watching it. The machine makes David Mann’s life a living hell, trying to kill him over and over in a single nightmarish day. With no driver behind the steering wheel, it’s plainly obvious that the truck itself is the main villain.

Filmmakers actually used three trucks, something that astute viewers have picked out. One was a 1955 Peterbilt 281, which is featured in most promotional photos and big scenes. The second was a 1960 281 and was the backup truck. It only appeared briefly in the film, mostly in the background. The third was a 1964 351 for the additional scenes that were added two years after the original film was released (the school bus and railroad scenes).

Advertisement
Next
View on One Page
You May Also Enjoy:
2020 Jeep Gladiator Overland 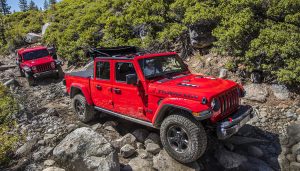