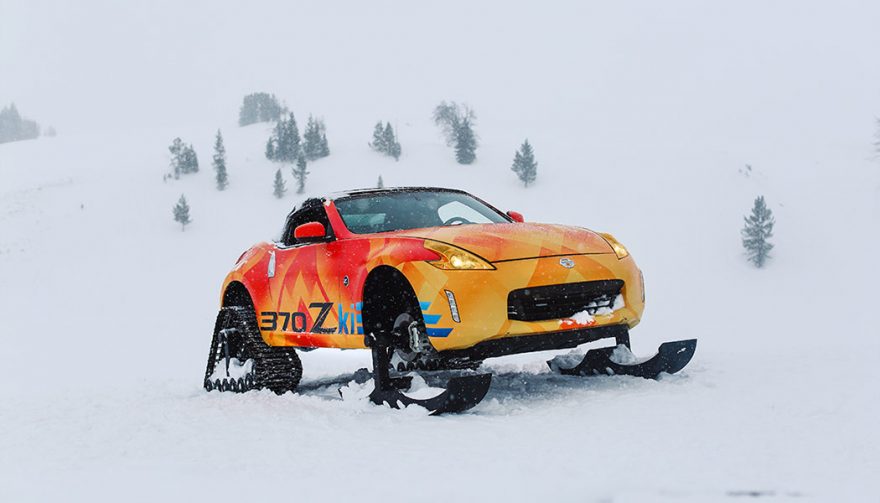 10 of the Coolest Cars, Trucks and SUVs from The Chicago Auto Show

The Chicago Auto Show isn’t the biggest show of the year, but it’s traditionally still an important one. It’s usually the home of launches for new trucks, vans and SUVs.

This year the Chicago Auto Show is a little low on new vehicles, but that doesn’t mean that there weren’t some cool cars, trucks and SUVs being shown for the first time. So here are the 10 coolest releases from the 2018 Chicago Auto Show.

Nissan loves the snow. Last year, the automaker added tracks to the Murano and Rogue SUVs. This year, it was time for a sports car.

Nissan added tracks to the rear and skis to the front of a Nissan 370Z to make the 370Zki. Say it. 370-Ski. You get the idea. It’s a sports car turned 332-horsepower snowmobile. And it’s a roadster, because convertibles are always better. Even in the snow. Before the Chicago Auto Show appearance, Nissan tested the car on Wyoming ski slopes. 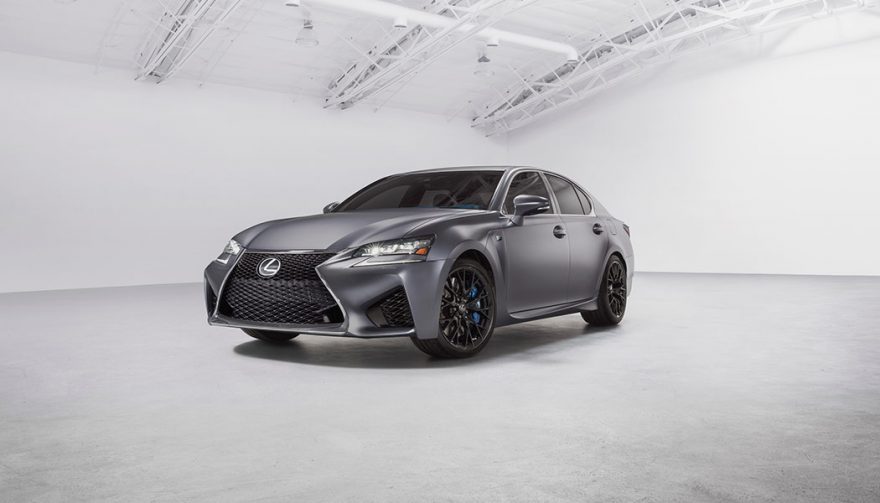 The sports seats have huge blue leather bolsters, and in the GS the rear seats get blue too. It includes blue carbon trim. The GS F has a 467-horsepower 5.0-liter V8 with a torque vectoring rear differential. It’s limited to just 100 units.

Advertisement
Next
View on One Page
You May Also Enjoy:
10 Vehicles You Don’t Want to Miss at the 2018 Detroit Auto Show 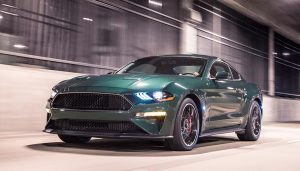 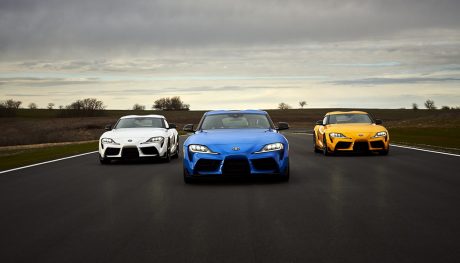