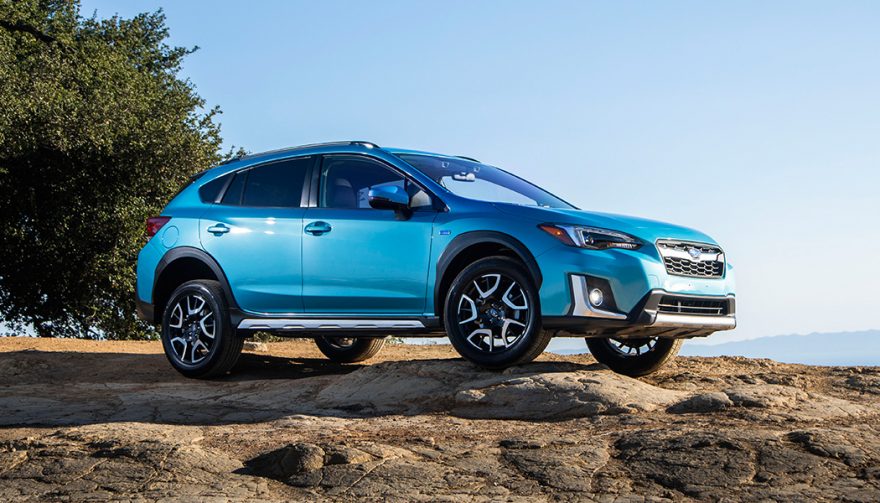 One of the best options for small families is the Crossover SUV. What is it, and why is it such a good fit for you? Let’s take a closer look.

The Modern Family Car: Should You Buy a Crossover SUV?

In the market for a new vehicle to fit the needs of your small family? You have plenty of options out there – you could opt for a mid-size sedan. Or you could choose a full-size truck or go with a minivan. You might even opt for a compact, or a luxury car, too. However, one of the best and most popular options for small families is the crossover or CUV. What is it, and why is it such a good fit for you? Crossover SUVs are clearly the vehicles Americans want so let’s take a closer look at if a Crossover SUV is right for you.

Let’s tackle the “what is it” portion first. A crossover is sort of a mixture between different types of vehicles. A crossing over of the different characteristics, if you will. You’ll find that they blend characteristics of SUVs with those of a sedan in an attempt to deliver the best of both worlds. Does this succeed? Actually, it does in many instances, but not all of them.

There are quite a few different form factors that crossover vehicles can take on, as well. Some are closer to being SUVs, while others are just taller wagons. This is important for more than aesthetics, though. The taller the vehicle is, the higher its center of gravity and the more prone to flipping it is. The lower the center of gravity is, the more stable the vehicle will be in cornering, and the more closely the handling will resemble a car, rather than a conventional-style sport utility vehicle.

Still not sure what a crossover SUV really looks like? Here are some of the most popular models in this segment for the 2018 model year as ranked by Car and Driver:

There are many others out there, as well. In fact, many of Subaru’s vehicles actually slot well into the compact crossover category, although they might look more like station wagons.

You May Also Enjoy:
AWD vs 4×4: What Makes Sense for You? 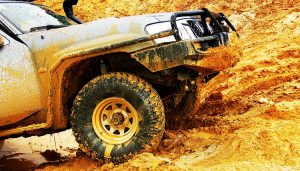 Why Are They Ideal for Small Families?

What makes crossover vehicles the right choice for smaller families? Actually, there are quite a few reasons you might find them appealing, including the following:

How to Choose a Crossover SUV

So, what qualities should you look for in a crossover for your family? There are a few key areas that everyone should pay attention to.

The first one you want to consider is probably space. How many people can the vehicle sit comfortably? Will your family be growing in the near future, meaning that you’ll need more room? How much cargo space is available in the back? Do the rear seats fold flat for additional storage? Remember that as your children grow, so will the amount of gear they have to haul, whether they’re going to school or the soccer field. Is a third-row seat available as an option, or are you limited to just two?

Another consideration here will most certainly be fuel economy. While crossovers get better gas mileage than full-size SUVs, they see less in general than sedans. Check the estimated MPG for each vehicle you’re considering and make sure it’s a good fit for your driving needs (and your wallet).

Price is definitely going to be a huge concern here, but you’ll find a wide diversity in terms of price range. Kia and Hyundai offer some of the most affordable vehicles on the market, while Porsche, BMW and Volkswagen will set you back considerably more. In the middle, you have brands like Ford, Honda, Toyota and the rest. Know how much you can afford, and buy accordingly.

Of course, you want to make sure that you’re buying a car that will last. Buying a budget crossover does you little good if you’re experiencing serious problems soon after (even warranty coverage isn’t going to offset the wasted time and stress).

Check the engine under the hood. Most will be 4-cylinders, but you’ll find a lot of diversity in terms of performance and horsepower available. Test drive several models to find one that offers the right amount of pep for your needs (most crossovers can’t be termed “powerful”, but some come close).

A crossover SUV might be the perfect option for your small family, particularly if you don’t plan on adding to it in the future. Combining a mixture of benefits and advantages, this segment is one of the fastest growing in the automotive industry, and there’s something for everyone.