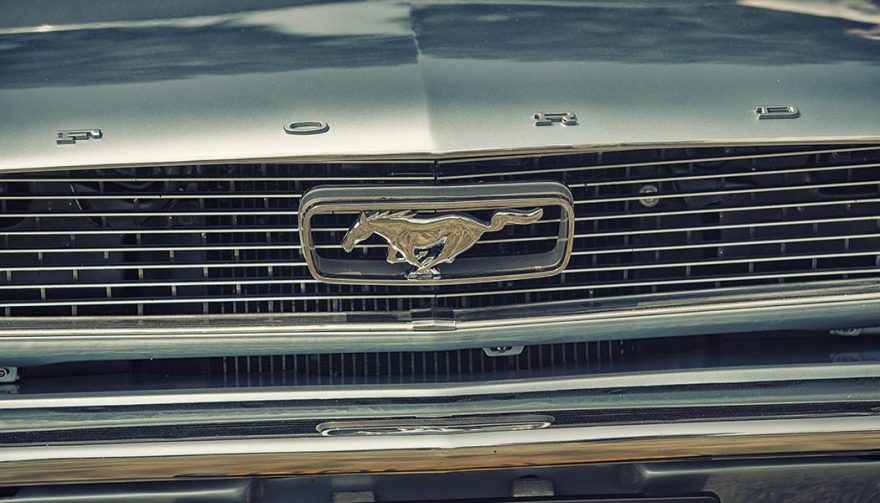 No matter the year, Ford Mustang generations have been iconic cars on the road.

Ford Mustang Through the Generations

It’s the longest continuous production run of any mass-market car in the world. It has won races all across the world in classes ranging from stock car to funny car and NASCAR. It has posted impressive sales numbers annually, despite a shift towards efficiency in the auto market in the eighties. It’s the Ford Mustang.

The Ford Mustang is the original “pony car”. It sparked a whole generation of sports cars that focused on performance and style and has led the pack since it hit the sales market in the second half of 1964. Production began on the classic in March of ’64 in Dearborn, Michigan, and hasn’t stopped.

Check out the Ford Mustang through its six generations. 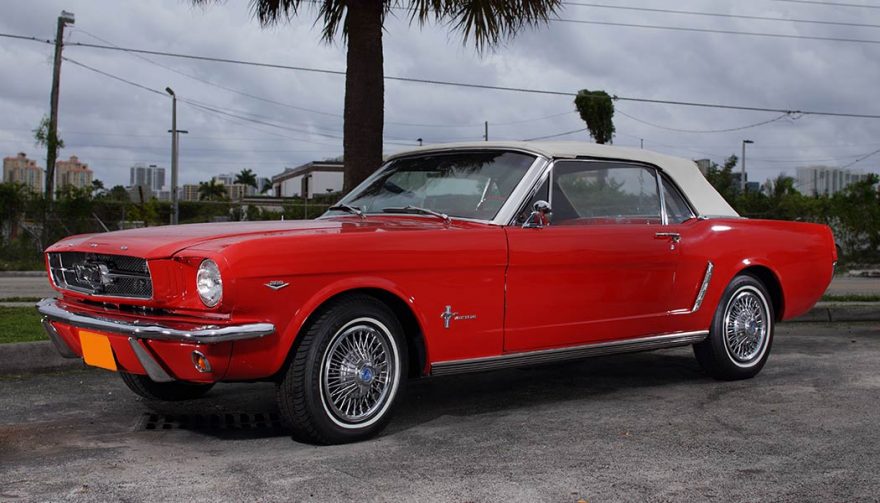 The 1964 ½ Ford Mustang beat Chevrolet to the punch with a production sports car for the masses. While the VIN number and all supporting documentation showing them as 1965 models, the 1964 ½ ‘Stang blew the doors off the industry. In the United States alone, over 121,000 were sold in the first five months. And that number was just the tip of the iceberg…

In 1965, Ford sold nearly 560,000 Mustangs in the US. In 1966, there were 607,568 sold. Sales were gangbusters and it’s easy to see why. What we now consider classic stylings were aggressive, sleek, and sporty for its time, yet the Ford Mustang was still economical enough that common people could buy them.

Under the hood, engine choices were limited but satisfactory. The option of either a six-cylinder or eight cylinder engine gave buyers the choice of up to 210 horsepower. Initial body choices included the hardtop and convertible models, with the fastback joining the ranks in 1965.

Later in the generation, the SportsRoof entered the equation as did the larger 302 c.i. V8 engine. The Boss 429, Boss 302 and Mach 1 editions rolled out with massive performance upgrades, and the Grande model was released in 1969 with a luxury foundation for quieter and more refined operation.

The 1971-73 models were much heavier, bulkier, and were referred to as “fat and lazy”. The cars were 800 lbs heavier than ever, 3 inches wider, and had poor sight lines for the driver with flat and ugly roof lines. The sales numbers dropped like a rock and a redesign was nothing less than required. 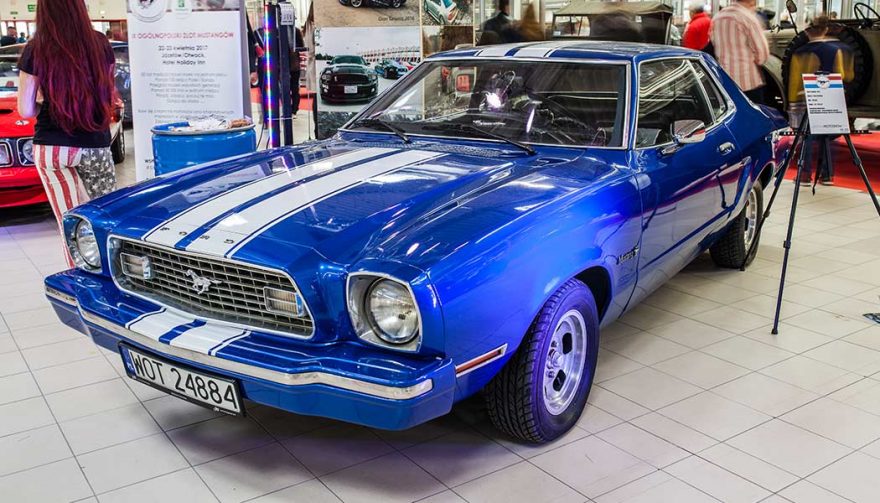 The second generation of Ford Mustang, also known as the Mustang II, was based on the Ford Pinto Its design was less awe-inspiring than its predecessor’s, though the sales numbers were bolstered – from 1973 to 1974, sales nearly tripled.

While the Ford Mustang returned to its original size and weight, its engine options were mostly bland. A 2.3-liter four-cylinder engine borrowed from the Pinto, a 2.8-liter V6, and the 4.9-liter (302 c.i.) V-8 were available. New U.S. emissions and safety regulations meant additional controls, resulting in extra weight from those systems.

In 1978, the second-generation Mustang added another designation to its line-up, the King Cobra. This model was the first to receive the moniker that is now synonymous with Mustang – 5.0 L.

The second generation featured several common items including frameless door glass, vinyl-wrapped roofs, and a leatherette storage bag on the top of the spare tire hump.