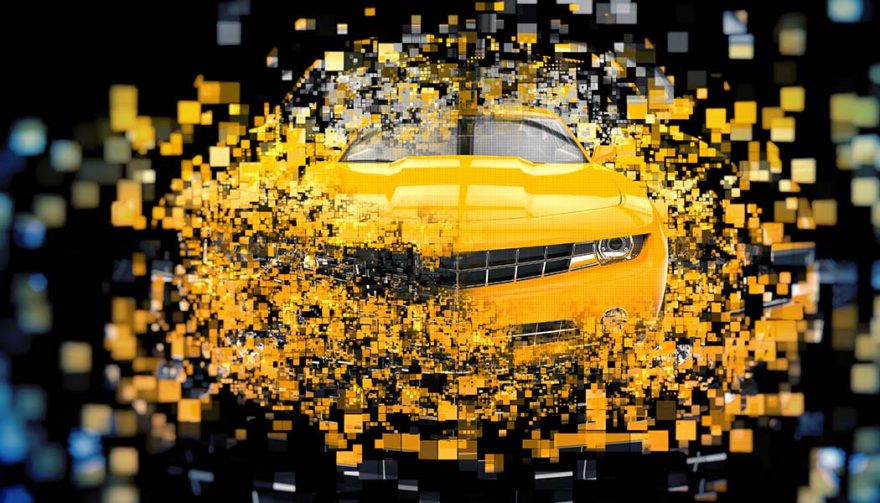 5 Car Concepts That Could Be Our Future

Automotive technology is moving faster than ever. Whether bold or bland, vehicle designs are changing as well, but the basic premise has remainedcar unchanged for decades. A vehicle has four wheels that provide traction on the road with a driver behind the steering wheel. There’s a gas pedal and a brake, and sometimes a clutch.

Every once in a while, concepts are unveiled that turn the automotive world on its head. Some crazy technology has actually been introduced, or at least, it’s been discovered and talked about in a new concept that’s been designed. Often these innovations are shelved and never implemented in anything more than a concept car.

On a very rare occasion, a concept comes out that could change the automotive industry. Here are 5 examples of vehicle concepts that could truly change the future of how we drive. 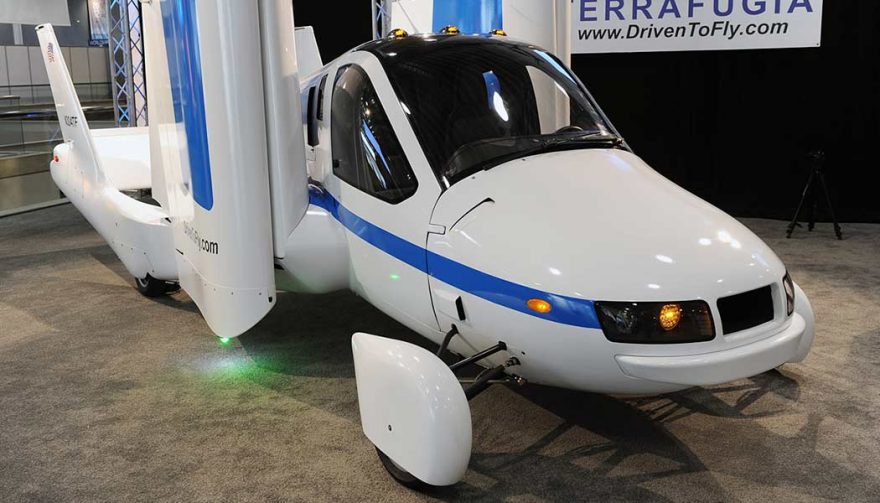 This, folks, is a true story. An American company, Terrafugia, has developed an actual flying car design known as the Transition. It’s in its third generation of prototypes right now and could be in the air within the next year. It’s no joke!

The Terrafugia Transition uses wings that fold up alongside the vehicle body when it’s on the ground. The car version of the vehicle is street-legal and looks rather bizarre driving down the road but does so just fine. When it’s time to soar into the stratosphere, the wings unfurl and chopper-style rotors lift the Transition into the air.

The Terrafugia team expects the Transition to cruise at up to 200 miles per hour and maintain a flight distance of 500 miles. It could revolutionize commuting, that’s for sure!

Don’t expect to see many Terrafugia Transitions darting through the clouds in your neighborhood, however. You’ll likely need some form of pilot’s license to operate the Transition and costs are sure to be prohibitive too. 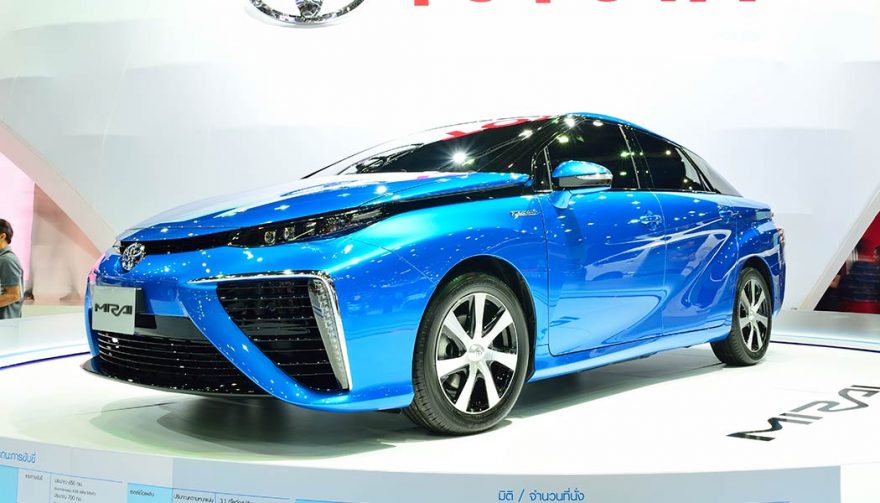 This technology is in its infancy as well, It’s quite likely to disrupt the automotive industry as we know it today, replacing fossil fuels as the primary method of powering our vehicles. To top it all off, it’s the most renewable resource we have!

Hydrogen fuel cell vehicles (FCV) have just begun to hit the market. The 2016 Toyota Mirai uses FCV technology for its hybrid powertrain and it’s completely astounding! The hybrid vehicle uses a combination of hydrogen power and battery power to run its electric motors. It produces absolutely zero harmful emissions into the atmosphere and doesn’t burn a single drop of fossil fuel.

The Mirai needs to be refueled with hydrogen and can operate up to 650 kilometers or 400 miles before requiring a refuel (which only takes 3 minutes, by the way).

Advertisement
Next
View on One Page
You May Also Enjoy:
The Future of Electric Cars 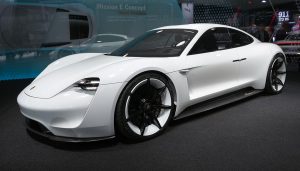