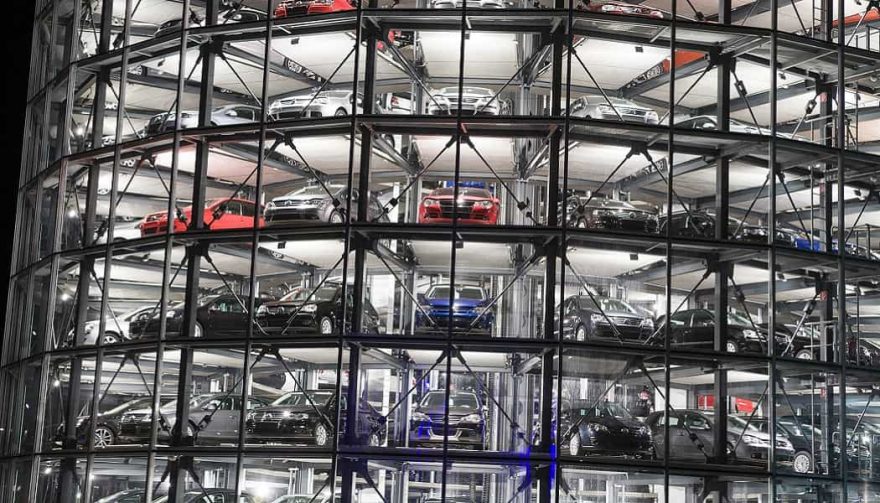 Hamburg, Germany – It seems like every major German automaker has been caught in a giant conspiracy. If German publication Der Spiegel is correct, investigators are gathering evidence that Volkswagen, Audi, Porsche, BMW and Daimler unified in “secret working groups.”

These groups are being called cartels. That might seem dramatic, but the details of this case are anything but tame.

It Started with Steel

Thanks to Volkswagen being under a microscope with the whole Dieselgate case, investigators noticed something unusual. Der Spiegel doesn’t provide all the intimate details. Authorities honed in on some abnormalities for steel prices, which set off a few red flags.

Digging into the details, they realized the scheme extended well beyond just VW. Other German automakers had joined in, reaping the benefits.

This German automotive cartel has allegedly been around since the 1990s. Meetings might have taken place sporadically, like one on the side during the 2010 Paris auto show, according to Autocar.

In the beginning, VW allegedly held a meeting with BMW and Daimler. The idea was to work together on limiting prices for various components and tech and other car necessities.

Naturally, the companies are denying any wrongdoing, except Volkswagen. Maybe it figures Dieselgate was bad enough that coming clean is a the best path.

Apparently, this German automotive cartel worked on ways to cut diesel emissions. That’s not a bad thing, per se. It started with limiting diesel emission fluid tank sizes. That didn’t take care of the problem entirely. Plan B involved manipulating emissions tests, as we all know today.

If German investigators can establish that the automakers formed a cartel, the price will be steep.

The Financial Times combed through European Union laws, then did a little math. It turns out each automaker could be facing billions in fines. Volkswagen might be the only one that gets off without paying anything. That’s because it reported the collusion. The Financial Times claims Daimler self-reported as well. If true, it could pay lesser or no fees.

Still, there’s a chance the European Union isn’t feeling kindly toward Volkswagen, what with Dieselgate and such. It and the other German automakers might be facing crushing fines.

Of course, this story is still unfolding. BMW, Daimler and the VW Group could be found innocent. Or each one might be facing a grim future. This could also spell doom for diesel engines in Europe. It could then cause a ripple effect elsewhere.