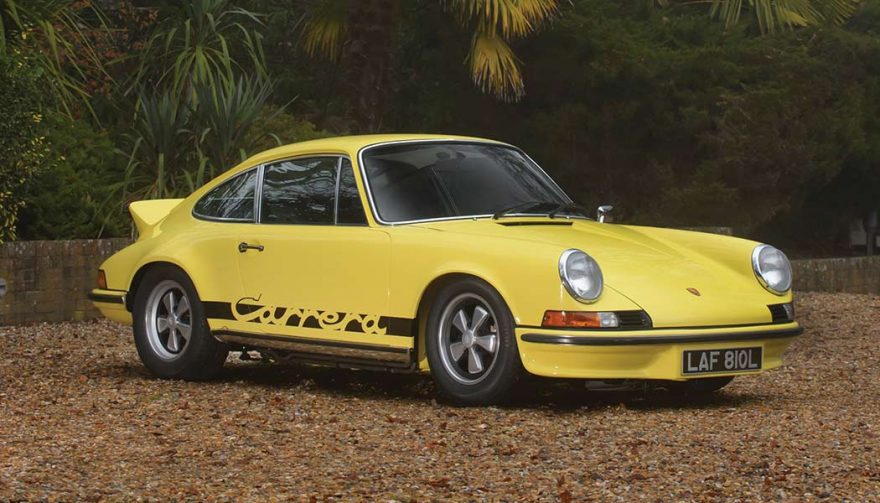 The Porsche 911 Carrera RS 2.7 is a favorite among Porsche enthusiasts

To hell with comfort and practicality, homologation cars are the ultimate in function over form. Technically known as “homologation specials,” these rare beasts satisfy race-entry requirements, but not much else.

It’s safe to say that many of these homologation cars fueled many car enthusiasts’ passions. Though most of them probably should never have hit public streets, these monsters helped bring advanced technologies into the real world.

Ready for some excitement? Strap in as we look back through some of the all-time greatest homologation cars.

Ask a Porsche enthusiast what their favorite car is and odds are you’ll hear the same name over and over again. Identifiable by their painted wheels, Carrera sills and little ducktail spoilers, the 911 Carrera RS 2.7 is a grail among 911s. It was available with lighter glass and thinner body panels, and offered more power, sharper handling, and better brakes than ever before.

The “elfer” had always been a fairly civil sports car, but the RS (and its successors) turned things up to 11. With auction values entering the million dollar range, $165,000 for a new GT3 RS suddenly feels like a bargain. 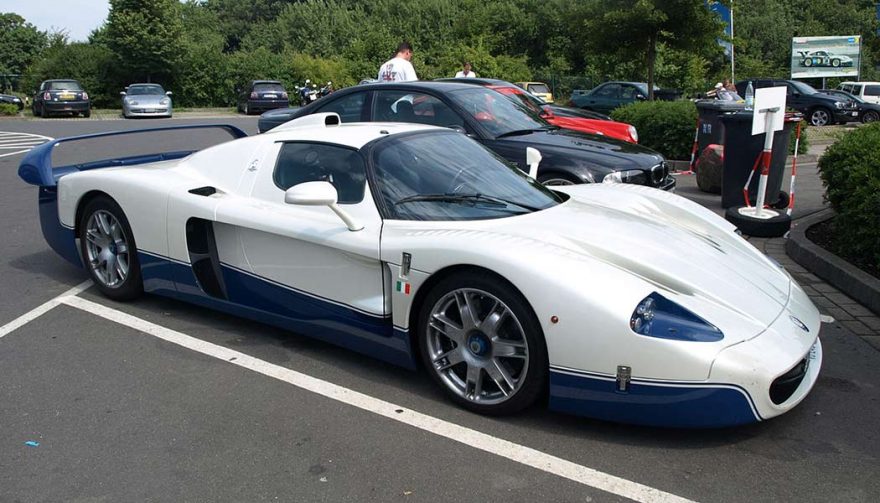 The Maserati MC12 is one of the easier homologation cars to forget these days, but it was something to behold in the early 2000s. It used the same platform as the Enzo Ferrari. And it ran with a modified version of the same 6.0-liter V12. But designers tailored the much-larger MC12 for the massive downforce required in GT competition.

They only made 50 of these sleek beauties. And while some may criticize their bulk and impracticality, it would be hard to decline an opportunity to get behind the wheel. 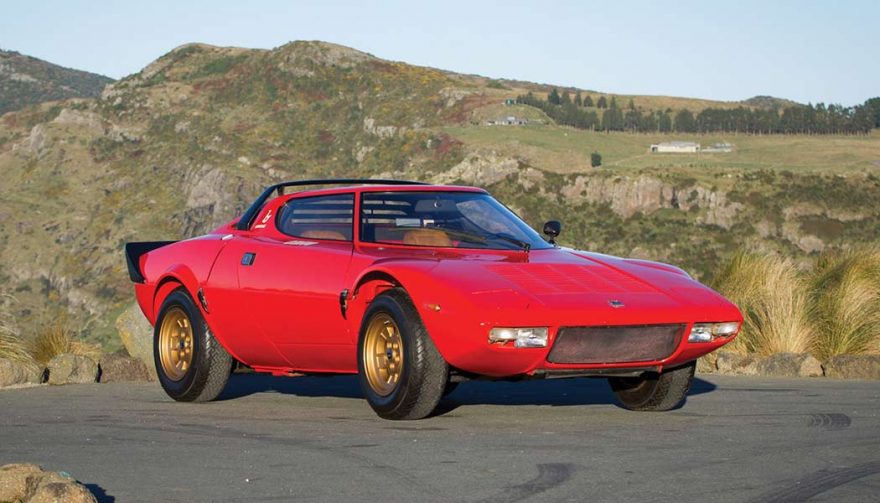 The Lancia Stratos may look like a cute little cartoon character, but this quirky mid-engine marvel dominated rally stages in the 1970s. Powered by the plucky V6 from the Ferrari Dino, the Stratos weighed less than 2,100 pounds, but it could be tuned to produce up to 560 horsepower for racing.

The road-going Stradale may have dialed some of that intensity back, but it remained true to its HF roots. It kept the helmet holders in the door pockets (and of course that visor-shaped windshield), but the best part? These windows don’t just roll down, they curl forward! 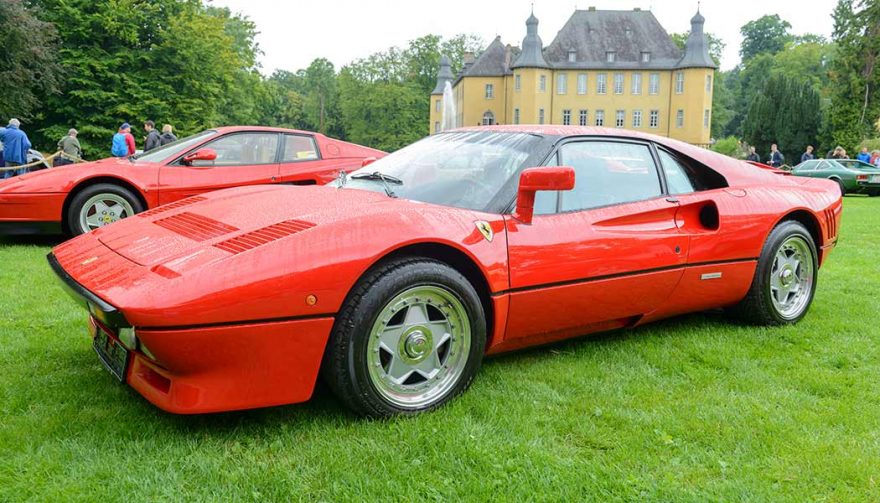 The genesis of the modern supercar starts with the Ferrari 288 GTO. Built from the comparatively humble 308 GTB, the 288 applied Ferrari’s Formula 1 expertise to create a homologated touring car for the stillborn Group B circuit category.

The street project went ahead, and thanks to turbocharging and the use of Kevlar, plus other cutting-edge materials, the 2.8-liter GTO was capable of 189 mph. It was the fastest road-going car in the world. But while the 288 was a big step forward, look closely at the design and you’ll find plenty of nods to Ferrari’s illustrious history. 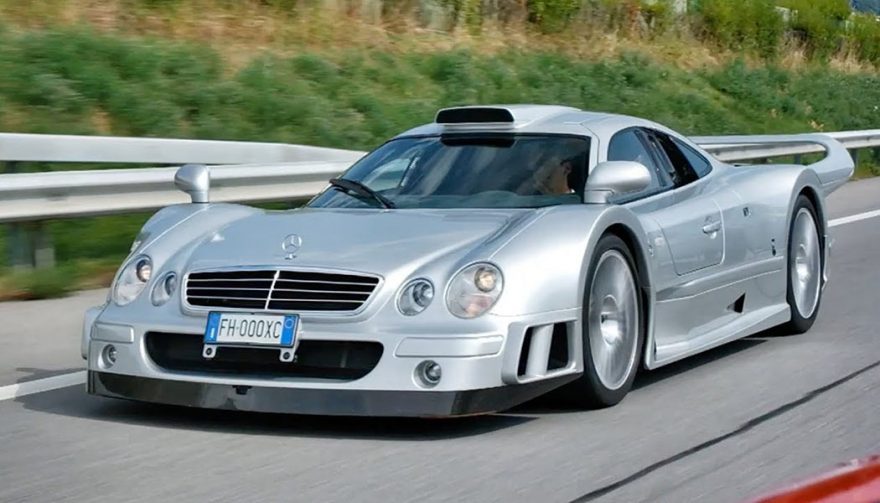 To say that this car came out of nowhere would be an understatement. After a six-year hiatus from racing, Mercedes-Benz returned to the GT circuit in style with the CLK GTR. One of the true marvels of the 1990s, the competition and homologation variants of this monumental car came together in just over four months.

But they didn’t cut any corners. Mercedes quietly purchased a McLaren F1 GTR as a test platform for the GTR’s in-development components. A true homologation special, just 26 of these $1.6M street-legal racecars hit the pavement. 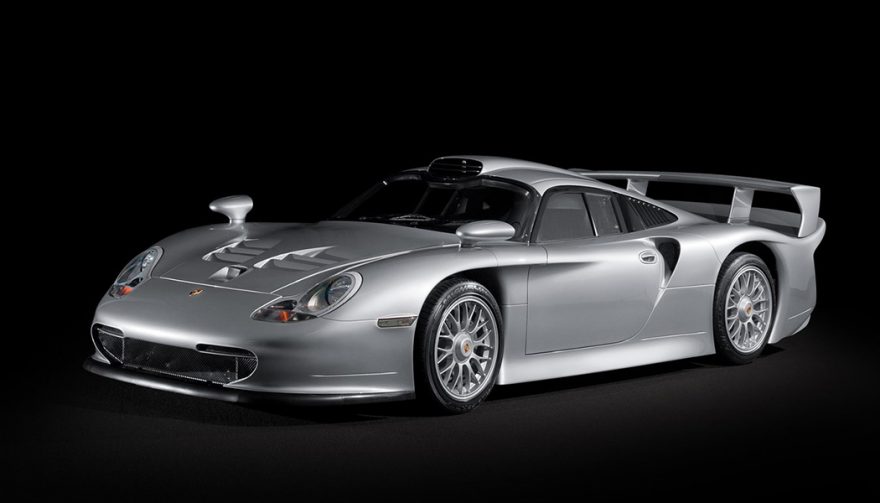 Tempted by a CLK GTR but worried it might try to nip at your neighbors’ ankles? Why not adopt a friendly-faced Porsche GT1 Straßenversion? (that’s pronounced strahss-en-version.)

Like the AMG, the 911 GT1 was born as a racecar and modified just enough to meet FIA homologation requirements. Don’t let the nice leather and air conditioning fool you though. Emission requirements may have cut the Straßenversion back to 537 horsepower, but a 0-60 in 3.9 seconds and a top speed of 191 mph make this one of the most hardcore vehicles ever to wear a license plate. Oh, and let’s not forget that at 45 inches tall, it probably only goes up to your waist. 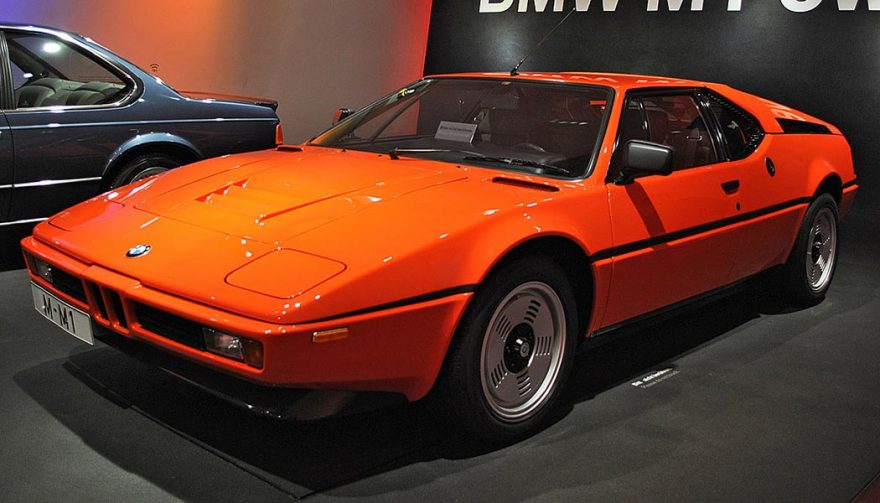 Ah, the seventies. The big hair, the orange upholstery, the cars that looked like cheese wedges. Not all of them have aged gracefully, but we like to think that this particular hunk of cheese has done pretty well. The M1 was BMW’s first stab at what would later become the supercar market.

BMW worked with engineers from Lamborghini. The marque’s motorsport division put the engine in the middle and a stripey new badge on the back.

Like the 288, the M1 missed its chance with the FIA, but BMW’s own ProCar series made sure the M1 would live on with a rich racing pedigree. 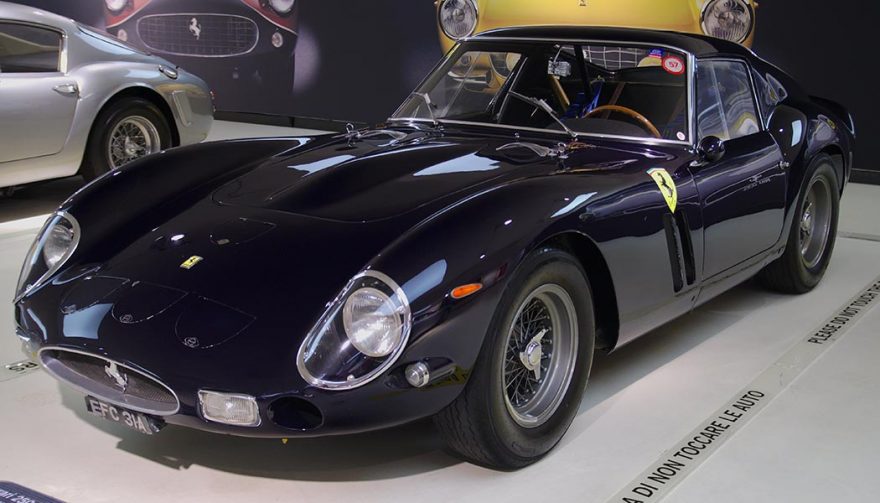 The undisputed king of all Ferraris, the 250 GTO embodies the exclusivity and raw passion that the brand has built its entire identity around. Yet this GOAT of Ferraris (and textbook definition of classic race car) never actually met the homologation requirements it needed to race.

Only 39 of the required 100 vehicles ever left Maranello, but thanks to some strategically skipped VINs the GTO went on to become a legend. With asking prices now nearing $60 million, this bad boy has become the highest-priced vehicle in the world. 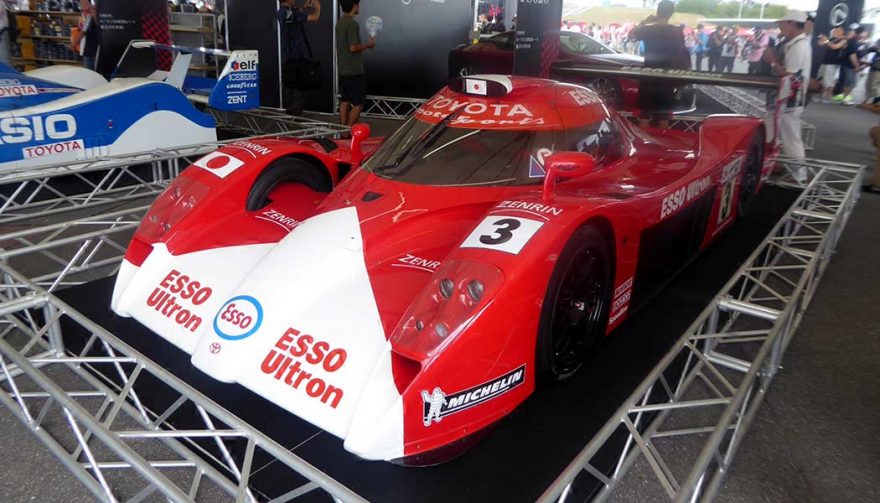 If you thought the 250 GTO was stretching the rules, get a load of the Toyota GT-One. Built to exploit every loophole they could find, the short lived GT-One tried to take on the fearsome CLK GTRs and 911 GT1s of the late-90s GT circuit.

Two road-going versions were built, but don’t expect to find videos of them topping 260 MPH any time soon. The homologation cars were built to qualify and never actually sold. If do you ever manage to snag one from Toyota, be forewarned. The FIA never specified that an empty fuel tank couldn’t count as the luggage space. 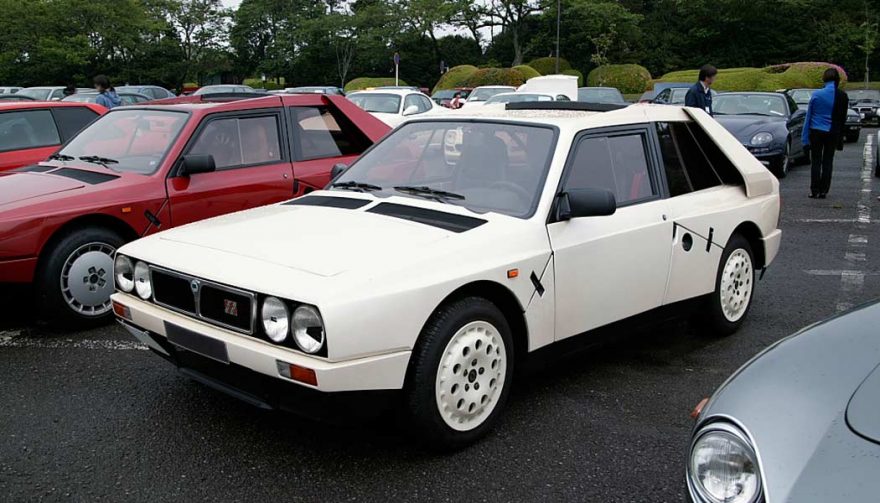 It may look like a piglet, but this boxy little four-banger is one of the maddest homologation cars of them all. When Lancia’s engineers decided that turbo lag had no place in their new Group B rally car, they squeezed a supercharger underneath the turbo to pick up the low-rev slack. The result was a ludicrous twin-charged engine. The 1.8-liter I4 was capable of pushing anywhere from 250 to 1,000-plus horsepower in testing.

The homologation version wasn’t tuned quite as violently as the Group B car. However the Stradale kept the engine in the back seats and brought twin-charging to public roads for the first time.

Comments
You May Also Enjoy:
Why Air-Cooled 911s Aren’t Better Than Water-Cooled Porshes