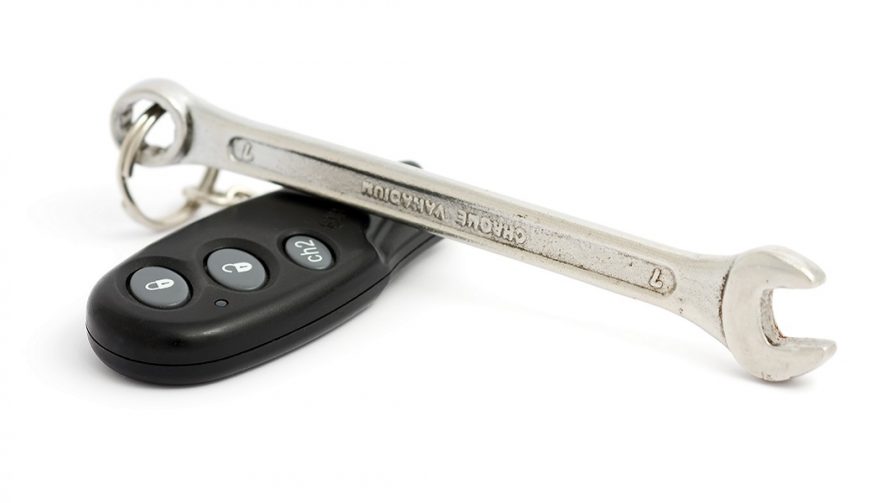 A team of Chinese tech specialists has revealed an easy way to perform proximity key hacks. The revelation has further illustrated how newer technology can make cars more vulnerable to hacking.

Forget about remotely hacking vehicles, proximity key hacks are one of the biggest security risks modern cars are facing.

The specialists, they call themselves Unicorn Team, devised a simple and cheap way to do proximity key hacks. These clever guys presented their method at the HITB conference, which was held in Amsterdam recently.

The news unsettles many because proximity key fobs are becoming ubiquitous, like other car technologies. Try to buy a new car without one, and you’re getting a machine that’s lacking quite a few amenities. Thing is, just like in “Jurassic Park,” just because we can do something doesn’t mean it’s a good idea. It’s another example of technology actually making cars less safe.

With proximity keys, you don’t have to use a traditional key to access your vehicle. Proximity keys communicate with cars via radio waves. Once the car detects the unique signal from your key, it lets you unlock the doors and start the engine. Unicorn Team created a way to fool the car into thinking it detects the key.

The trick involves setting up radio devices. The team used one nearby the proximity key to capture the unique signal it emits. The second one, it can be up to 1,000 feet away, received the signal the first device captured to mimic the original signal.

You May Also Enjoy:
Killer Car Washes Have Become Reality 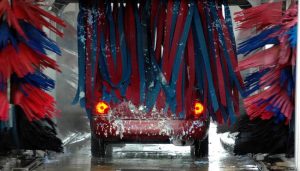 To be honest, this method has its limits.The 1,000-foot limit means these sort of proximity key hacks have to be conducted in a relatively close area. And thieves only get access once.

In other words, once they shut off the engine, they can’t use the signal again. But that’s good enough for at best a reckless joyride, and at worst a trip to a chop shop.

Instead of just pointing out a problem, Unicorn Team has already devised a solution. The group recommends that automakers devise proximity key systems that time out quickly after the vehicle locks.

Another solution would be making the car shut off once it’s a certain distance away from the proximity key’s signal, which is constantly shifting. The only problem with that is if you legitimately forget the keys outside the car, and having everything suddenly shut down causes an accident. That’s a big problem.

If you’re really paranoid, you can get a bag that blocks signals. Different tech firms have created static shield bags, which act like Ziploc versions of a Faraday cage.

People who have proximity keys have pointed out some problems with the tech. They go beyond proximity key hacks that allow thieves access to a car without the actual key.

This innovation opens up the possibility of new risks, showing it might not be a great solution to everyday problems.

If you have the key attached to something, or even stored in a bag, and it drops in some crevice inside the car without you noticing, that’s a huge problem. You can’t leave the car that way, because the doors won’t lock. Anyone could climb inside and turn on the engine in a moment. With an old-school key, you always know where the key is while the car is running.

Another issue is if one person is driving a car and they have the key in their pocket or purse. That person gets out and goes somewhere else, forgetting to give the key to someone else, because you don’t have to think about removing a key from the ignition. That leaves the car disabled, until the original driver returns.

Really, it doesn’t matter what methods we use to secure cars. There will always be dishonest people who use their time and effort to take what’s not theirs. I’m of the philosophy that multiple layers of different types of security are best, but ultimately you can’t live a life of paranoia.