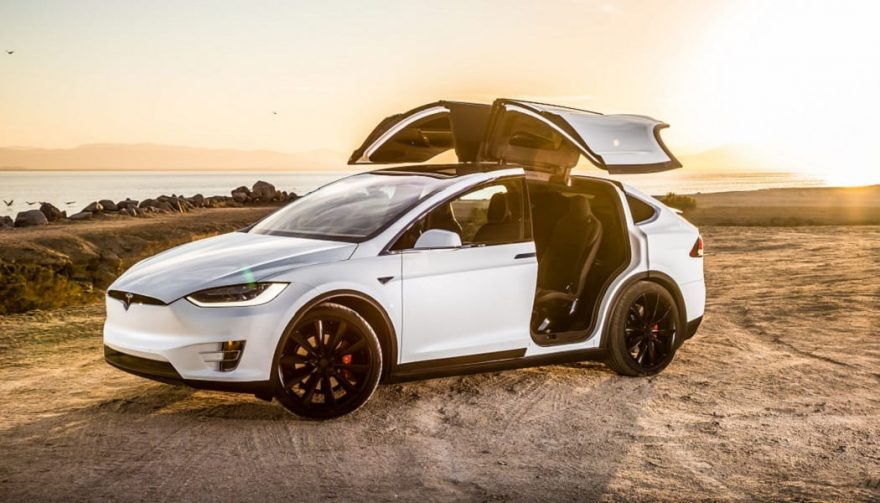 Las Vegas – Plenty of people consider Teslas to be the safest vehicles on the road today. Elon Musk has repeatedly made statements to that effect. Of course, after IIHS downgraded its rating for the Model S, that stellar reputation might be a little tarnished. Then a security hacker team infiltrated the Model X.

That’s right. Tesla’s electric SUV can be hacked remotely. We’re not talking about people just switching the headlights on or off. The threat could put lives in danger.

It acted as a wakeup call. The assumption many made was that Tesla, being more of a tech firm than an automaker, would have impenetrable security.

To correct the Model S flaws, Tesla deployed code signing. Other automakers have resisted using the measure, despite security experts advising them to. Unfortunately, this issue hasn’t stayed in the past.

For a set of reasons that Tencent Keen Security Lab didn’t detail, the code signing didn’t seal out hacker threats entirely. It made accessing the different parts of the Model X harder. But the team could still take over quite a few functions. 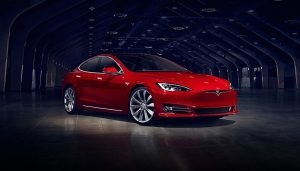 Tencent Keen Security Lab produced a video demonstration of what it did. As it noted, opening the doors and tailgate only puts personal property in the vehicle, like shopping bags or a purse, at risk.

More concerning is the fact that a hacker can apply the brakes at speed. That could trigger a serious accident, especially if the Model X is on the freeway.

The unauthorized Christmas light show the hackers put on looks cool. It also demonstrates just how much control they gained.

Each light sub-unit is controlled independently, like the high beams or turn signals. In other words, they took over them all.

And if you notice in the video, the lights on the two Model Xs don’t blink the same as each other, but instead coordinate, further showing off the sophistication of the hack.

Tesla needs to examine what happened and how it can combat it. The Chinese team didn’t just gain access to the ECU, but also the CAN bus.

All automakers need to learn a lesson: hackers will always be looking for ways to get around security protocols. They must stay one step ahead.