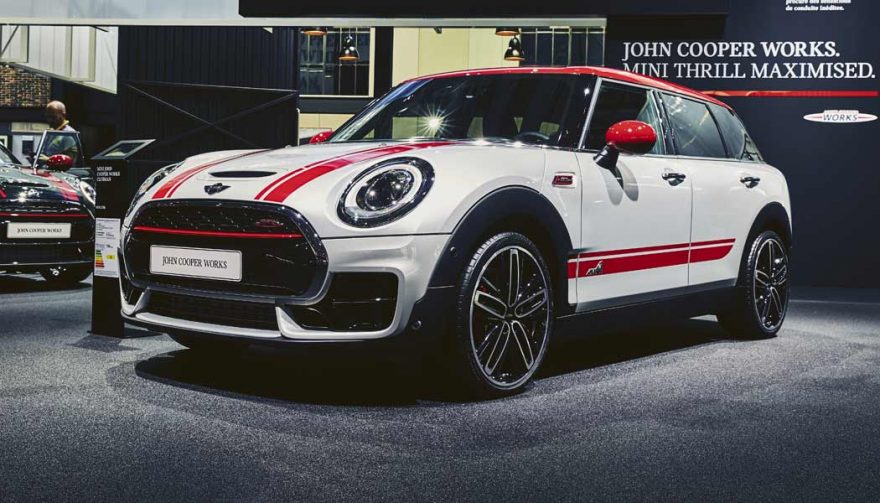 Given its size, the Mini Cooper's crash test rating is surprising

The Safest Cars of 2017 Will Get You There Unscathed

You don’t have to be Constable Responsible to be concerned about car safety. In 2015 alone, more than 35,000 people died in the US as a result of car crashes. That seems to be important enough to factor into your vehicle purchase decision, doesn’t it?

What Does It Take to Qualify as One of the Safest Cars of 2017?

For Top Safety Pick status, the model must get “good” ratings in the following five criteria:

As well, the car must receive an advanced or superior rating for front crash prevention.

Top Safety Pick + takes it a few steps further. In addition to the above standards, the car must be rated “acceptable” or “good” in headlight ratings.

For 2017, here are some of the safest cars you can choose.

This year, the Mini Cooper achieves Top Safety Pick status. It’s based on its good ratings in crash testing, which is pretty surprising considering the tiny stature.

It may have even reached the TSP+ ratings if the headlights were up to par. The headlight rating was “marginal,” relegating the 2017 Mini Cooper to sit at the kiddie table. 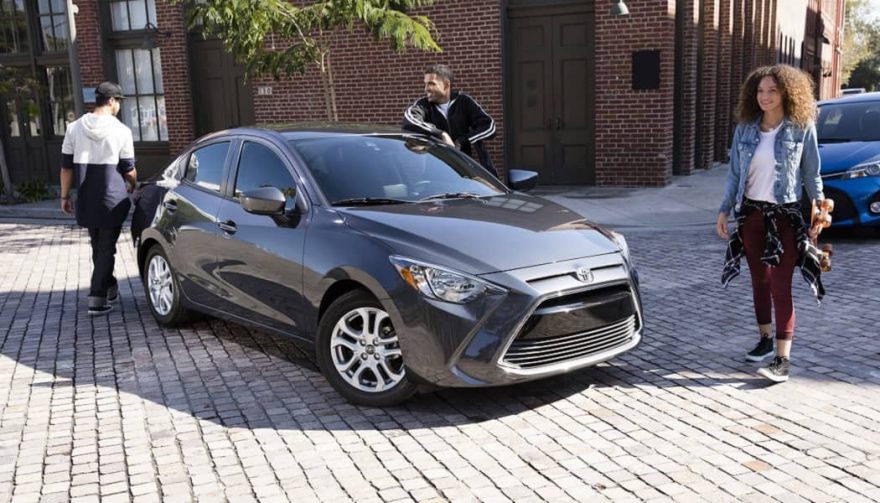 The 2017 Toyota Yaris iA is one of just two minicars on the market to achieve IIHS Top Safety Pick ratings. This model was formerly from the Scion brand, now wrapped into Toyota’s expanding lineup.

While its crash ratings are “good” across the board, headlight ratings are “poor.” Meaning Toyota will need to brighten up the lighting to do better next year.

Advertisement
Next
View on One Page
You May Also Enjoy:
The Great Debate: Toyota Camry Or Honda Accord? 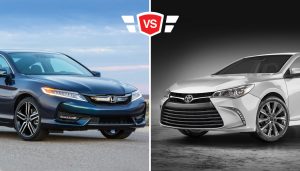