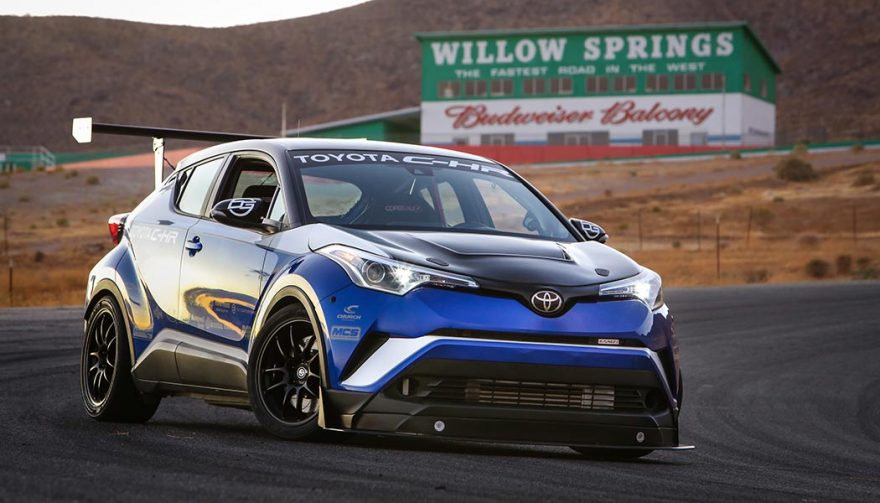 10 of the Wildest Custom Vehicles from SEMA

Some of the wildest concept cars come out of SEMA every year. Some of the vehicles in attendance this year are so far from stock, you’ll never recognize them.

If you didn’t make it Las Vegas this year for this year’s SEMA show, here are 10 of the concepts and modified cars to show up at SEMA 2017.

Toyota took the ho-hum but hot-selling C-HR to SEMA. But they made a few small changes for the R-Tuned version. Like a new engine, transmission, and turbo. To the tune of 600 horsepower, a five-speed manual and massive 275 width Toyo RR competition tires.

The suspension comes from Motion Control, and the fastest CUV has a stripped interior with a roll cage. It’s faster around Willow Springs Raceway than a Porsche 911 GT3 RS. And it’s still front wheel drive. 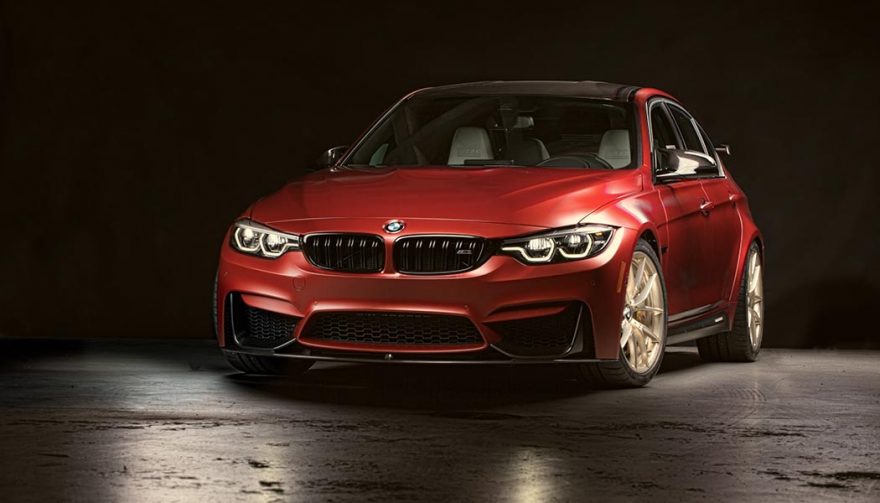 BMW has been bringing the M3 to the US since 1987. They want to celebrate nearly 30 years of M-powering drivers with the premier compact sports sedan. So here’s the 2018 BMW M3 30 Years American edition.

But, um, there’s only going to be one. It’s a six-speed M3 Competition Pack with frozen red paint and special light wheels. There’s red, white and blue on the interior too. Thirty years has seen a lot of changes from the sports sedan that started as a box-flared coupe and is now only a sleek sedan.

Advertisement
Next
View on One Page
You May Also Enjoy:
Ford is Bringing These Cool Trucks to SEMA 2018 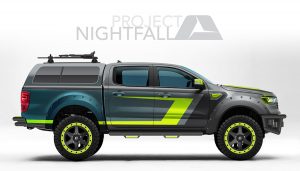 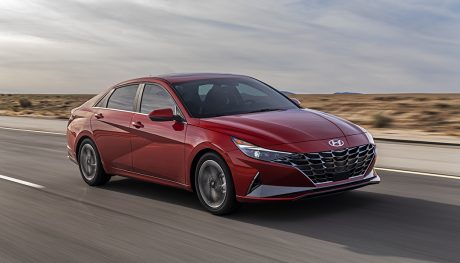 All-new, the 2021 Hyundai Elantra adds some of the sharpest looks in the segment along with a host of impressive comfort and convenience features

All-new, the 2021 Hyundai Elantra adds some of the sharpest looks in the segment along with a host of impressive comfort and convenience features