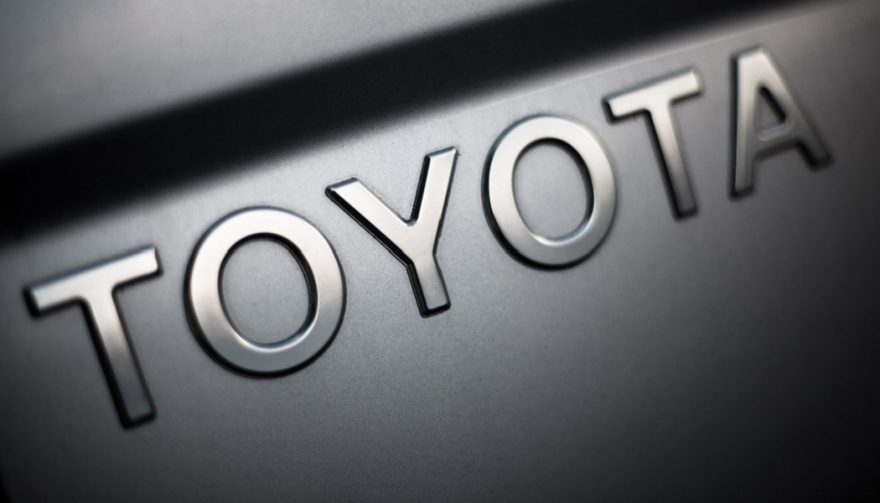 Toyota Is Working on a Revolutionary Vehicle Battery

Plano, Texas – The biggest electric vehicle holdout has been Toyota. That appears to be changing. In the latest news, The Wall Street Journal and Chunichi Shimbun of Japan both report that the auto giant is working on a revolutionary new battery technology.

If these reports are true, it will be a big development. That’s because Toyota supposedly is working on solid state batteries. If you’ve never heard of them, prepare to be amazed.

Most people know little about electric car technology. What awareness they have might include that electric vehicles take a long time to recharge.

EV fans might not think much of waiting half an hour or more to recharge their vehicle’s battery, but it’s too long for your average driver. After all, refueling gas or diesel takes maybe five minutes.

Another big drawback of pure electric cars is range. Many current EVs can’t even make 100 miles on a fully charged battery. The most impressive examples might reach around 200-300 miles. Those pale in comparison to how far you can travel with many gasoline- or diesel-powered vehicles.

Solid state batteries change all everything.

Unlike traditional batteries, a solid state battery has solid electrodes and electrolytes. That unique design makes them smaller and lighter than lithium-ion batteries.

As everyone knows, the less a car weighs, the better the range or fuel economy. Not only that, Toyota’s product reportedly will rival the range you get with a traditional vehicle.

Recharging a solid state battery, even one large enough to power a vehicle, would only take a few minutes. That eliminates two of the biggest hurdles blocking mass adoption of EVs.

Even better, solid state batteries don’t have the same potential for fires as lithium-ions. In addition, the electrolytes can’t freeze, so they’re better suited for cold weather.

Cost is the one big drawback of solid state batteries. That could be the holdup for Toyota. Cutting-edge technologies often cost quite a bit more, at first.

Some analysts expect Toyota to have solid state batteries market-ready within five years. Not only does it have to thoroughly test the design, the automaker must find ways to shave down the cost.

Toyota’s manufacturing might is legendary, so if anyone’s up to the task, it is.

This development shows that Toyota will backtrack on early statements about EVs. The company originally said plug-in hybrids would be a bridge to hydrogen fuel cells.

Don’t expect Toyota to abandon its long-term goal completely. It just might be seeing the value of batteries, considering fuel cell technology has been exceptionally tricky.