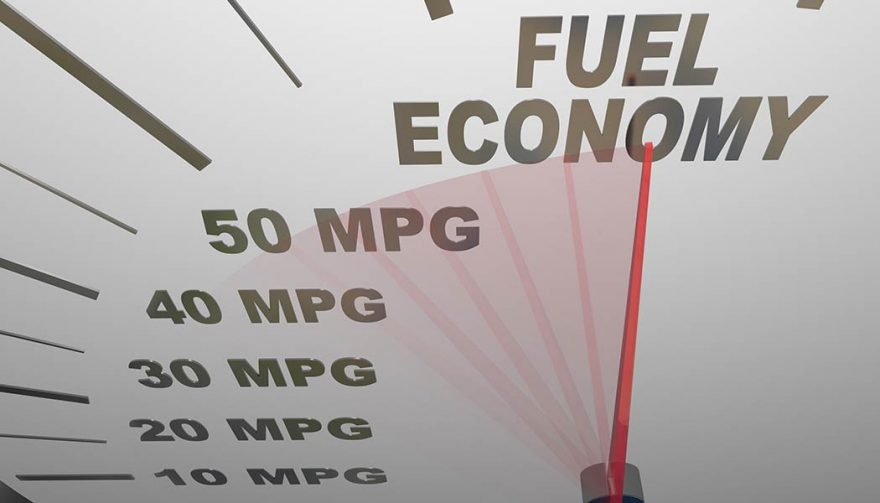 As fuel prices have dropped, so has the desire for better fuel economy.

We’d all love to get 54 miles per gallon on average, wouldn’t we? Back in 2011, that was the target forecasted by a group of automotive and environmental agencies across the light-vehicle segment of the automotive industry by the year 2025. That is clearly not going to happen, so those agencies have revised the target corporate average fuel economy rating.

Americans Love Their Trucks and The Gas Pumps

Two major factors played into the decision to revise the target ratings: the current price of oil and swelling truck sales. Back in 2011, the price of crude oil was soaring and so were fuel prices. Demand for larger vehicles was dwindling and the price as the pump was expected to climb even further. Compact, fuel efficient vehicles were trending upwards. Then, that bubble burst and fuel prices crashed. Small vehicles were no longer as necessary and larger vehicles regained strength in the market.

Truck and SUV sales were thought to be dropping – and they were for some time. Then when the price of fuel dropped, sales of larger vehicles surged. Instead of selling cars at a 2 to 1 ratio to trucks and SUVs, it’s almost even. That’s why the forecast needed to be revisited.

The EPA, National Highway Transportation Safety Admininistration (NHTSA) and the California Air Resources Board (CARB) drafted an assessment of the costs, technology, and other challenges in achieving their target corporate average fuel economy. When i evident the 54.5MPG was simply not going to happen, the agencies reduced the target to 50 to 52.6 MPG.

It’s not for lack of technology. In a statement on Monday, the agencies said the industry is “adopting fuel economy technologies at unprecedented rates. Car makers and suppliers have developed far more innovative technologies to improve fuel economy and reduce GHG emissions than anticipated just a few years ago.” 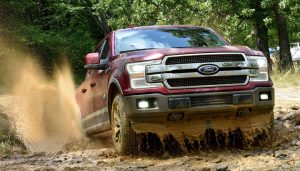 It’s just that pesky little thing about people choosing the vehicle they prefer to drive, and that’s currently favoring spacious SUVs and trucks. While even the larger vehicles are getting more fuel-savvy – like the Ford Escape and F-150 with auto stop-start technology – they just don’t get the same efficiency as compact cars.

Other factors that haven’t been weighted are the influence of hybrid vehicles or mass-market electric cars such as the Tesla Model 3. That could sway the fuel efficiency numbers as well. As a point of reference, the corporate average fuel economy target for 2016 is 34.1 MPG.