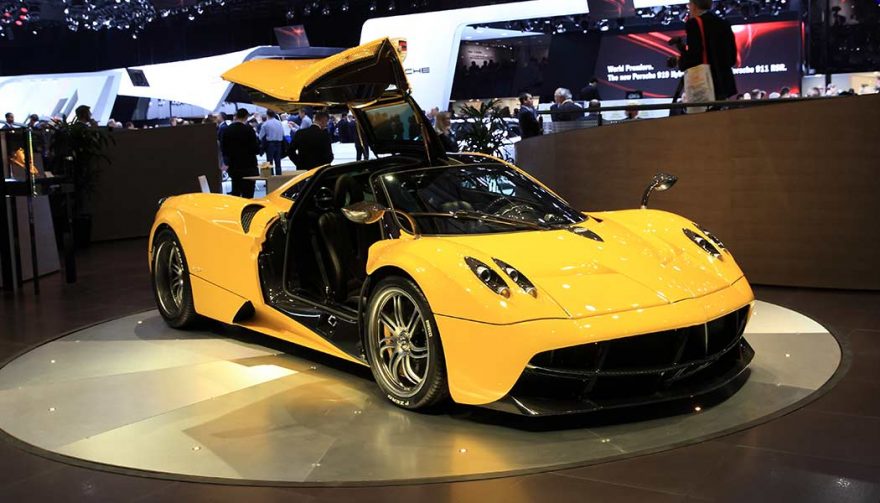 Is the Pagani Huayra your V-12 car of choice?

There’s nothing quite like the growl of a V-12 car engine at idle. Well, almost nothing. The sound of a V-12 screaming up to redline as it rips away from the line is just as sexy. And, it’s not something you see every day.

V-12 car engines have been reserved for the elite of the automotive world since their inception. Names like Daimler, Cadillac, Packard, and Lincoln were some of the only early vehicles to be blessed with a roaring, ultra-powerful V-12.

Now, V-12 engines are even more elite. They are highly tuned masterpieces of engineering used for the top level of performance and luxury. Capable of achieving never-before-seen horsepower and speed ratings, you’ll find these marvelous engines in poster cars. 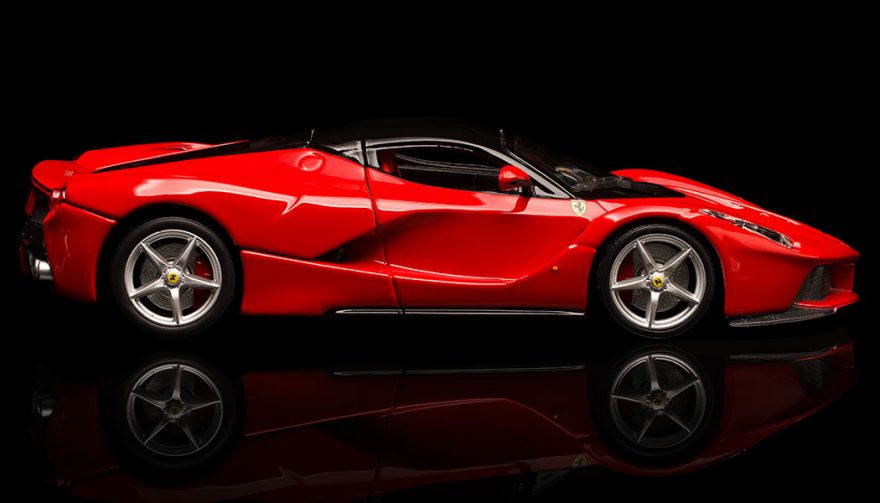 Arguably the pinnacle in automotive technology and performance, the LaFerrari is based on the structure of a Formula One racecar. Its carbon fiber construction and driver-centric cockpit reinforce the concept although it’s much roomier and feature-heavy than an F1 car.

At its core, the LaFerrari has a V-12 engine with 6.3 liters of displacement that produces a whopping 789 horsepower. While power production doesn’t get much better than that from a V-12, Ferrari decided to throw an electric motor into the mix to hop the total production up to 949 ponies.

What does that 949 horsepower get you? A sub-three second zero to sixty acceleration and a top speed of 217 miles per hour. 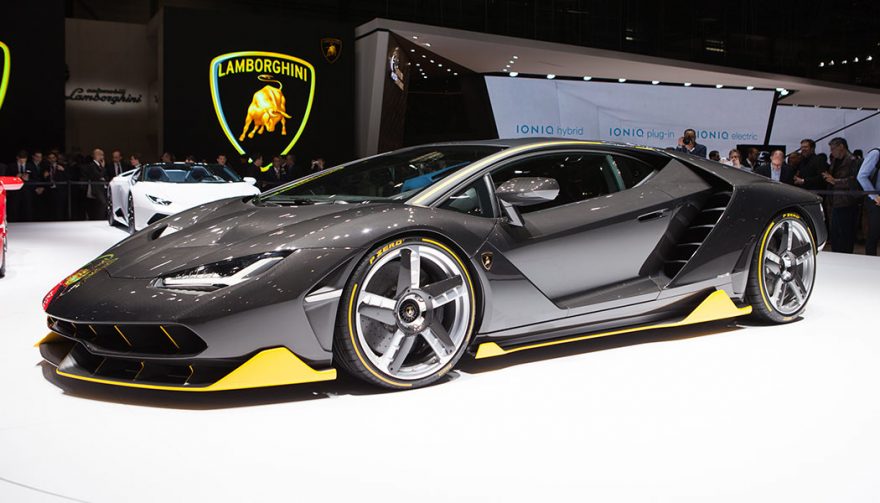 This year, 2016, would have been the 100th birthday of Ferruccio Lamborghini, the founder of one of the highest profile car companies in the world. A fitting tribute is to manufacture perhaps the ultimate Lamborghini ever.

Advertisement
Next
View on One Page
You May Also Enjoy:
Aston Martin Making 99 More Supercars For The 1 Percent 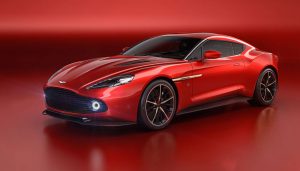