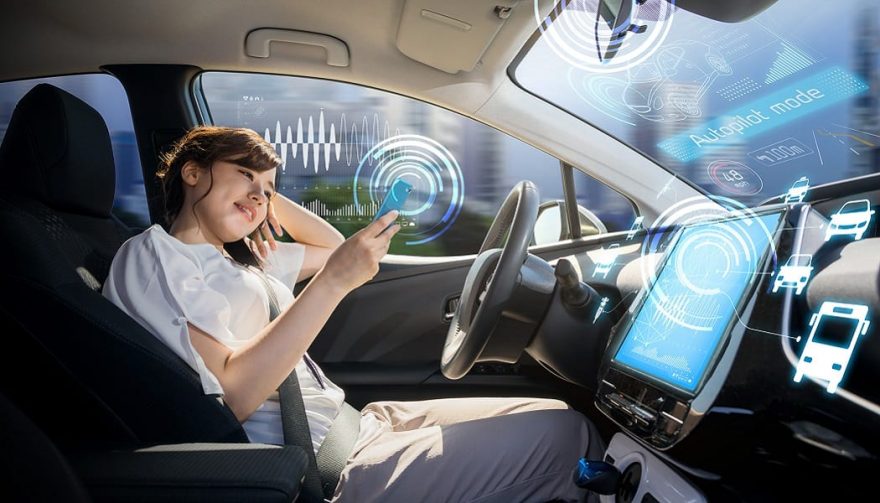 Will Your Kid Ever Get a Driver’s License?

Will kids drive in the future? If you have a son or daughter who is 10 years old or younger, probably not. Your kids probably won’t need to get a driver’s license. They may never even get behind the wheel and drive.

Self-driving cars are in our near future. Certainly, they are going to have a massive impact on the way we live. Autonomous cars will change the way we view personal transportation. More importantly, they will reshape our economy, our culture and our laws.

That sounds pretty over the top, but the smart money is betting that’s exactly what is going to happen.

This is a game-changing subject, with too many implications to discuss under one headline. However, we are going to provide some of the pros and cons and uncertainties for your consideration.

Safety: No. 1 Argument for Autonomous Vehicles

Driving is really an issue of managing big data. Our eyes, ears, hands, feet and nose provide sensory input to our CPU. That CPU (the brain) is a remarkable resource that can instantly analyze the data, make driving decisions and implement the execution of those decisions.

When everything is working as designed, driving becomes a snap. However, distractions – texting, fatigue, drugs and alcohol – hinder that CPU’s ability to manage big data. This results in driving decisions that cost over 50,000 lives each year.

Autonomous vehicles will be infinitely safer than cars driven by humans. The sensors on a self-driving car will only become more advanced as technology progresses. The sensors on a human will develop cataracts, tone deafness, and other age-related frailties. The software that processes big data on a self-driving car is not affected by distractions. Further, the self-driving software is designed to obey the law. It will not speed, blow a stop light or stop sign, or go the wrong way on a one-way street or parking lot.

You May Also Enjoy:
How to Get the Right Insurance Without Being Ripped Off 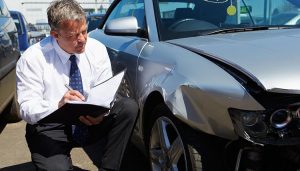 One study suggests that when autonomous vehicles equal just 10 percent of the total vehicle population, traffic fatalities will drop by 20,000 per year.

Government regulations initiated the push for vehicle safety. Consequently, manufacturers discovered that safety sells. As such, we’ve seen remarkable advances over the past decade. Lane keeping, rear-view video, advances in sensors, adaptive cruise control are all baby steps towards an end game. Self-driving is the ultimate vehicle safety feature.

Cars as Transportation, That’s It

Since their invention, cars have served as symbols for their owners. Buy the right car and you’re sexy, sophisticated, wealthy, environmentally hip, cool, bad boy, or some other stereotype that you aren’t.

And then reality sets in. You’re not driving down the mythical Route 66 with the top down and the wind in your hair. You are bent over the wheel with a grimace on your face fighting commuter traffic for 50 minutes each way.

What is important to the average consumer is a way to relieve the stress of the daily driving grind. Autonomous cars assume all the stress associated with driving. The “driver” can engage in whatever activity he or she wants, including taking a nap.

It will take time for drivers and passengers to develop confidence in the self-driving vehicle. But as they become part of daily life, symbols won’t be as important. The car will become simply a mode of transportation. There won’t be the same engagement with the car because the driver isn’t actually driving.

When that happens, consumers will strongly question the wisdom of owning a car. Summoning the car of their choice from the  fleets operated by ride-sharing companies will be simpler and less expensive.

Things That Need to Be Worked Out

While all the attention right now is on the development of autonomous technology, there are numerous challenges that must be met before self-driving cars can hit the road in any numbers.

Most states have not defined what a self-driving car is. In those that have, there are different requirements for their operation. In California there has to be a licensed driver behind the wheel who has the ability to intercede in an emergency.

This brings up the question, how do you take a driver’s test if the car is doing the driving? Obviously in California, the self-driving car has to have a steering wheel, brakes and accelerator. California-based Google is lobbying hard to eliminate that requirement. The Waymo car won’t have any “manual” driving devices.

Lawyers are going to have fun with this one. If there is an accident, who is responsible? If the car is driving itself, can you sue the owner? Or, would suing the car manufacturer or software developer be a more appropriate step? Until legislators agree on insurance laws, no self-driving cars are going to hit the road.

Twelve auto makers have pledged that they will publish exactly what they collect and how long they will hold it. Noticeably missing from that group is Waymo. Could their cars just be an extension of Google’s desire to collect as much information on people as possible?

If the driver isn’t driving, can minors take the car out for a spin to Mickey Ds? Will there be no reason for Dad to drive you and your date to the dance? Further, will any kind of training be required before riding solo in a self-driving vehicle.

Will the job classification “driver” become obsolete? There are over 3.5 million truck drivers in the U.S. Robotics and AI company Otto has already teamed with Budweiser to convert their semis to autonomous mode. Today beer is regularly delivered from Denver to Colorado Springs aboard a driverless Otto truck.

Morgan Stanley estimates that the trucking industry can save $168 billion per year by automating fleets. However, 75 percent of those savings will come as a result of reduced labor costs.

Initially there won’t be any less congestion. In fact, there could be more. The autonomous car technology is nearly there that will allow these vehicles to run errands,  like picking up a grocery order or dry cleaning. Optimizing the car’s operating time by using it as a personal assistant could create massive congestion all day long rather than peak hours.

Parking could become a plus for congested downtowns. An autonomous car can drop its passenger off at work and then drive itself to a designated parking zone miles away.

The list of changes that autonomous driving will bring to our way of life is overwhelming. But this isn’t science fiction. For sure, it’s coming soon to a road near you.