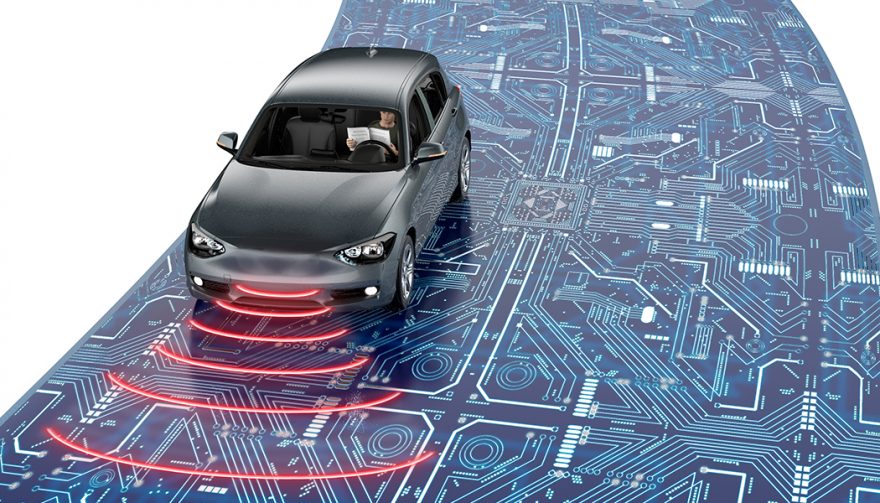 Ok, this one might sound like a far-off dream if you haven’t been keeping up with the news about autonomous cars. They’re on their way, and they’ll be here sooner than you think. In fact, many experts predict that 2017 will be the year they really come into their own. Even conventional cars will have some autonomous aspects, too, from parking to automated braking and more. 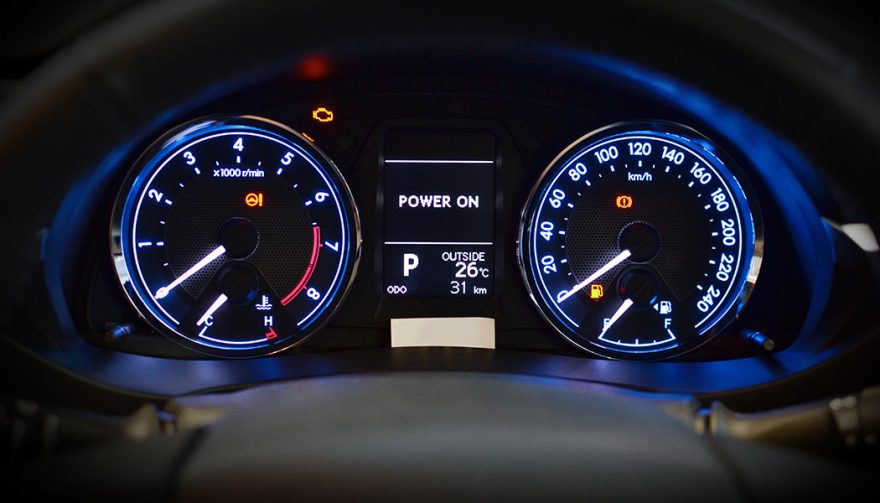 Many cars on the road have already done away with physical gauge clusters, but 2017 should mark an almost complete departure. LCD systems will become the norm, thanks in large part to advances made by Sharp (as well as other technology companies). Free-form LCDs provide designers with the flexibility they need, as well as ensuring that drivers have access to all the information they need at a glance. 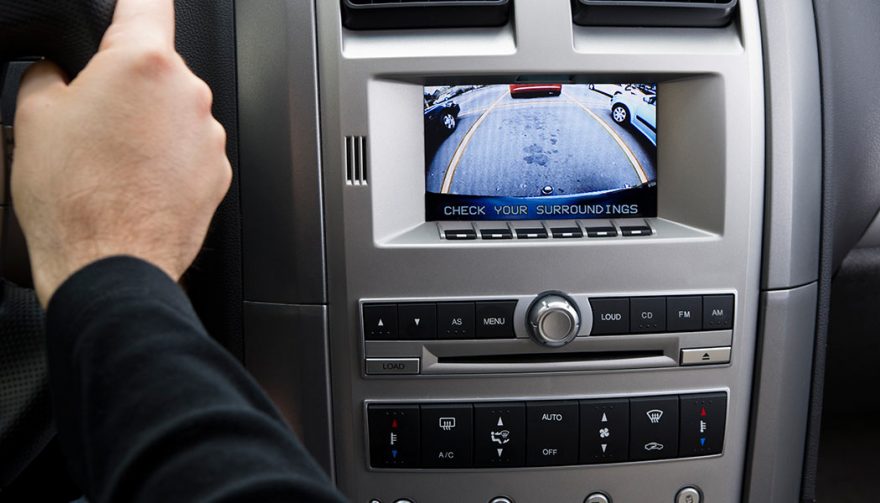 These are already here, but by 2017, they should become standard equipment available for no additional cost. That’s because the NHTSA has mandated that automakers include these on all vehicles under 10,000 pounds by 2018. Most have gotten a jump on it, but you’ll find them everywhere by 2017. They offer significantly better safety by removing dangerous blind spots.

Advertisement
Previous Next
View on One Page
You May Also Enjoy:
The 13 Most Iconic Car Video Games of All Time 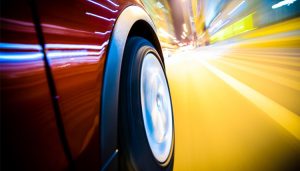