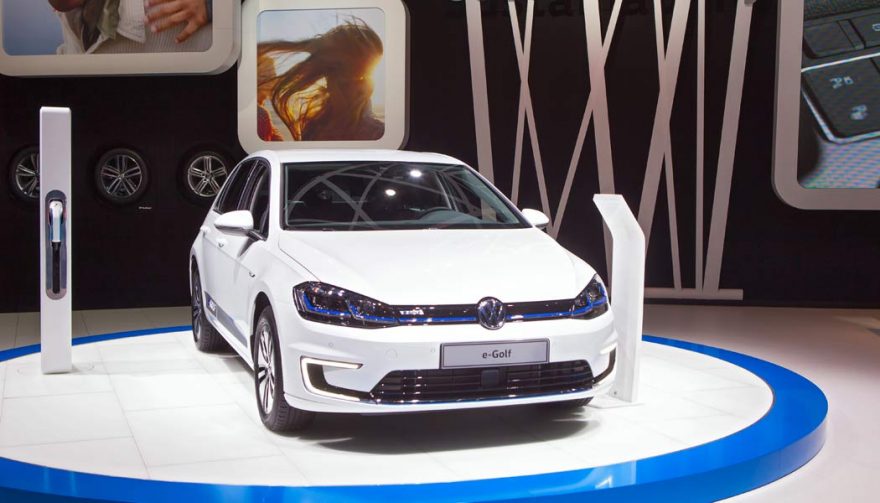 The e-Golf has sold 8,083 units in the two years it has been on the market

Charged Up: Bestselling Electric Cars of All Time

Growth in electronic vehicle sales over the past two years have been spectacular despite the slash in gas prices. Since first showing up on U.S. streets in 2010, consumers have purchased over 530,000 units, according to industry authority InsideEV.

All that said, electric vehicles in the U.S. fall into two categories. The first are those models that do high volume and are in the running based on their marketability. The second are models built to meet California regulations that require six large automakers to sell a certain number of zero-emission vehicles.

So the electric vehicle is here and it appears to be here to stay. Here is a list of the bestselling electric cars based on total unit sales since 2010.

Volkswagen, the company that desperately wants to be the largest auto company in the world, has great plans for all electric vehicles. Unfortunately the best they can do for the time being is drop a battery into a Golf as a “compliance” car.

Maybe VW has been distracted by Dieselgate and other strategies that don’t look like such great ideas in retrospect. That said, the e-Golf has sold 8,083 units in the two years it has been on the market, which is enough to make the Top 10 List. 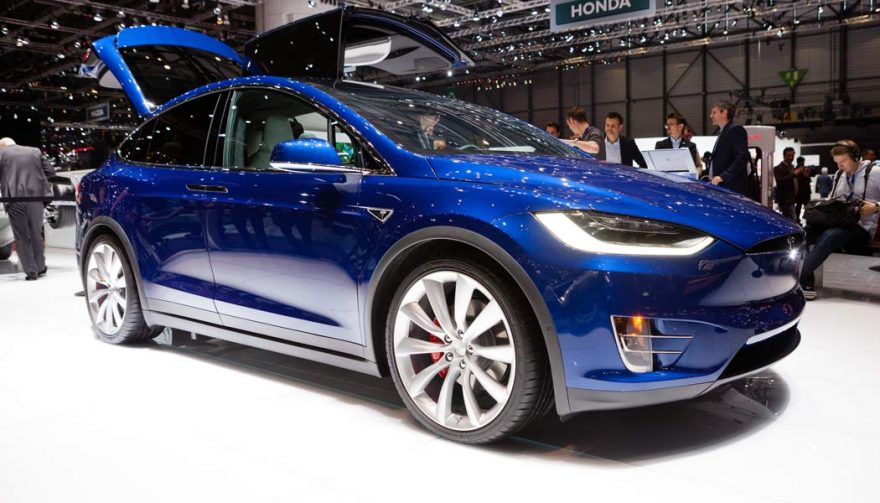 With only 12 months on the market and a limited ability to deliver, the Tesla X has racked up 14,562 sales. All we can say is wait until next year (assuming production capacity increases) when we think the Model X will crack the top 5 list of bestselling EVs.

The whole Tesla model is disrupting the auto industry and raising the bar again with its latest entry. 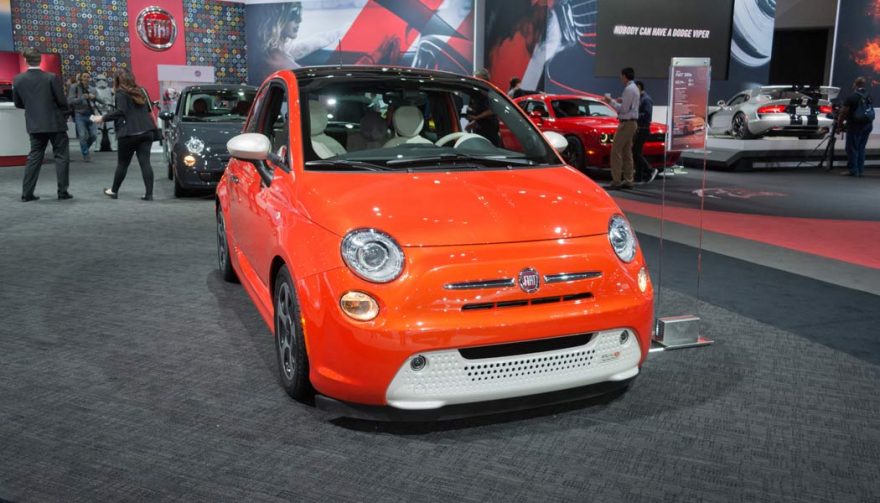 Panned by the CEO of FCA as a money loser, the 500e proved popular with the public, selling 17,816 units.

Unfortunately thousands of those units were recalled in 2016, but the total sales volume pointed out how much the market liked the looks and peppy performance of this little Fiat. 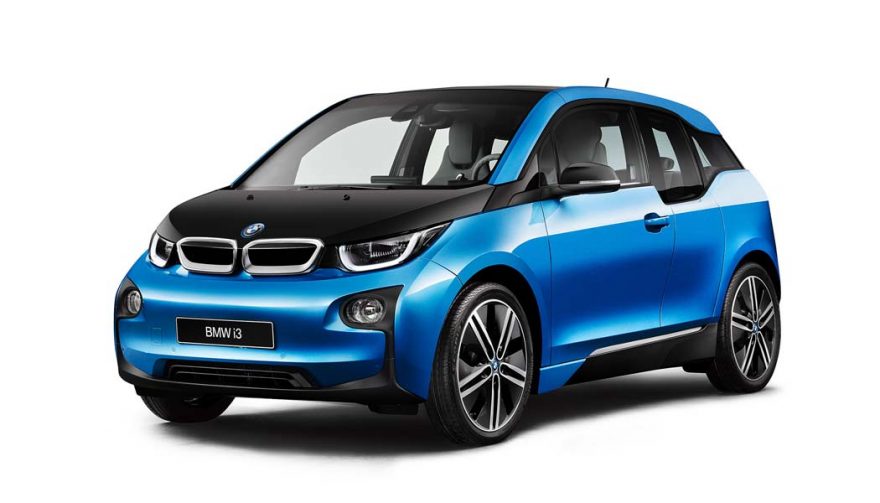 Upscale BMW has no interest in simply fielding a compliance car to keep the California market happy. The time and resources invested in their futuristic i3 electric compact is a prime example of the company’s commitment to electric power and their belief that the alternative source of power will play an increasingly important role in the auto industry.

In the U.S. the i3 comes in two flavors, straight electric and plug-in hybrid. Interestingly, the gas engine range is almost equal to the EV range. Drivers are using the electric motor as the principal mode of power and rely on the weaker gas engine to recharge the battery. Superior electric technology and a design that is straight out of a sci-fi flick has resulted in 23,950 units sold since its introduction in May 2014. 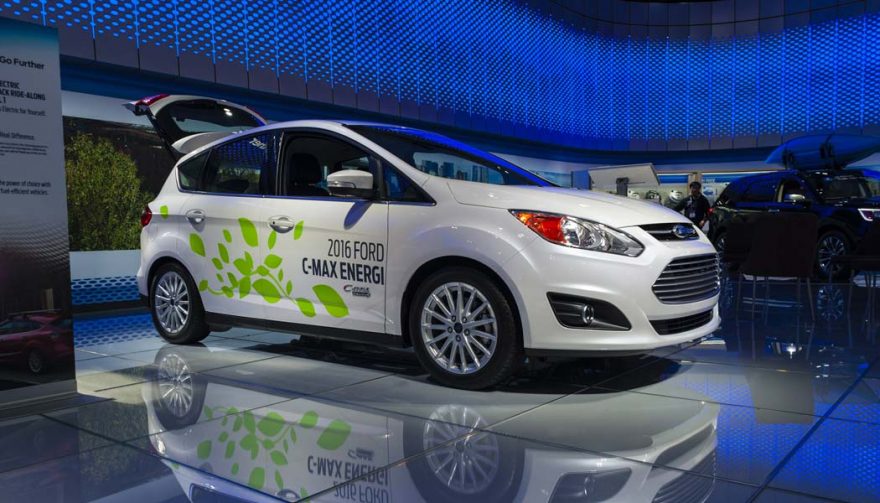 In 2012 Ford launched the C-Max Energi crossover to amazing success. It instantly became popular thanks mostly to its ability to travel 19 miles on battery before switching to the gas engine.

At a time when gas prices were spiking, an electric range that covered the typical commute made serious financial sense. The C-Max Energi remains popular ranking in the top 7 or better since its debut. To date Ford has sold 32,220 units. 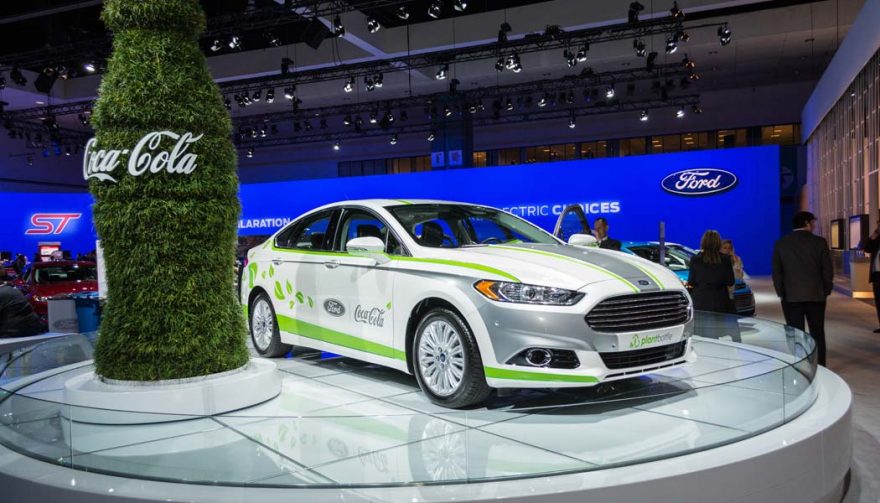 If the C-Max Energi was a big EV hit for Ford, what could they do to capture even more of the market. The answer is they could drop a battery in their most popular midsized sedan and create the Ford Fusion Energi.

A best seller for Ford for many reasons, electrifying the Fusion and giving it that 19-mile electric range just enhanced its appeal and broadened its audience resulting in 42,228 units sold since 2013. 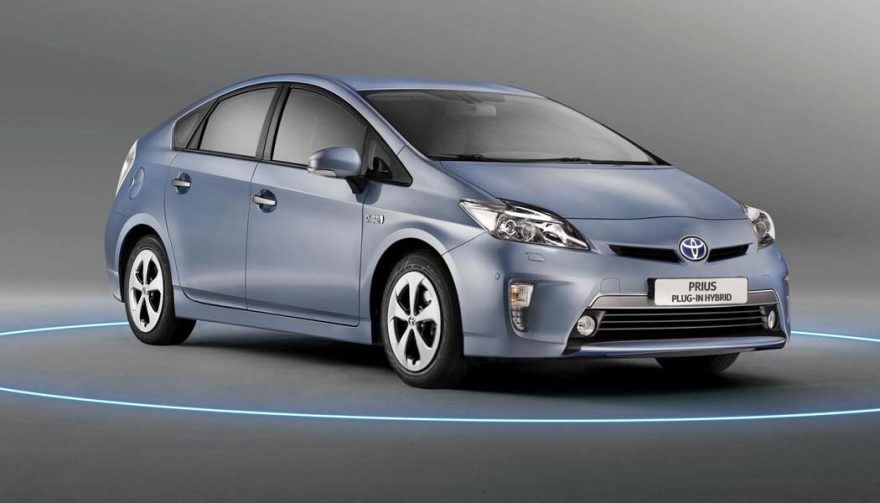 Even though the original plug-in Prius hybrid went out of production in 2015, replaced by the red hot Prius Prime, you can’t talk about EVs without acknowledging the role the Prius played.

Originally rated by the EPA with an electric range of 11 miles, Prius owners were lucky to get 6. By contrast, the Prime is getting 25 miles on battery alone and has an overall rating of 133 mpg versus the original Prius’ 50 mpg. Nevertheless, Prius the plug-in edged out the Fusion Energi with 42,345 units sold in its three-year run. 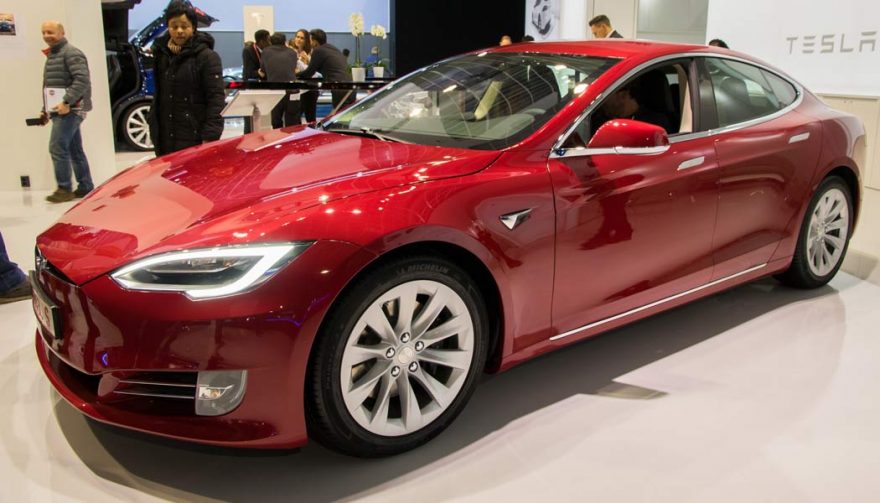 Launched in 2012, the most expensive all-electric automobile will most likely become the most popular EV of all time by the close of 2017. The Model S changed the public’s perception of EVs.

With instant torque, incredible power and zero emissions, Tesla has demonstrated that an all-electric vehicle can be superior to a gas-or diesel-powered car in every way, furthering their mission to get the driving public to switch to a cleaner, sustainable form of energy. This EV leader has sold 85,762 units through 2016. 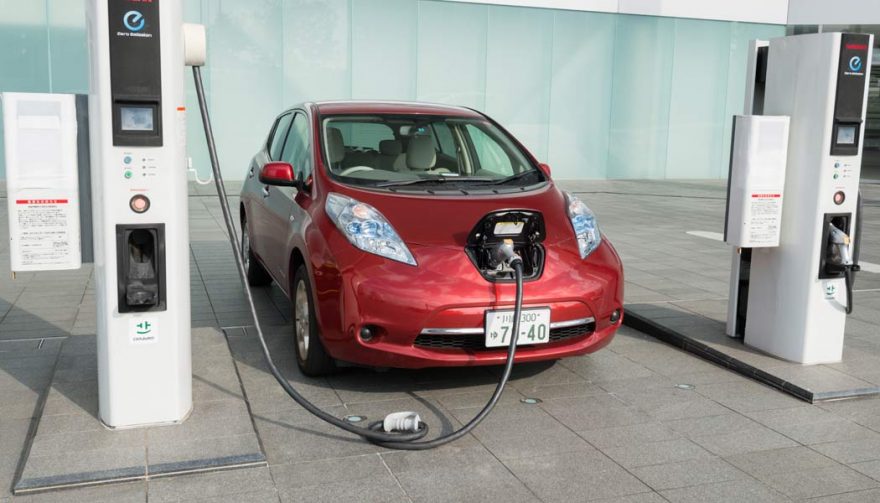 Timing is everything. If you are the first to introduce a first-gen EV with respectable range and a price point that made it accessible to a large market, then you are likely to have a hit on your hands and that’s just what Nissan experienced.

With up to 107 miles on a single charge, the Leaf crushed the competition and has thus far sold 101,679 units. 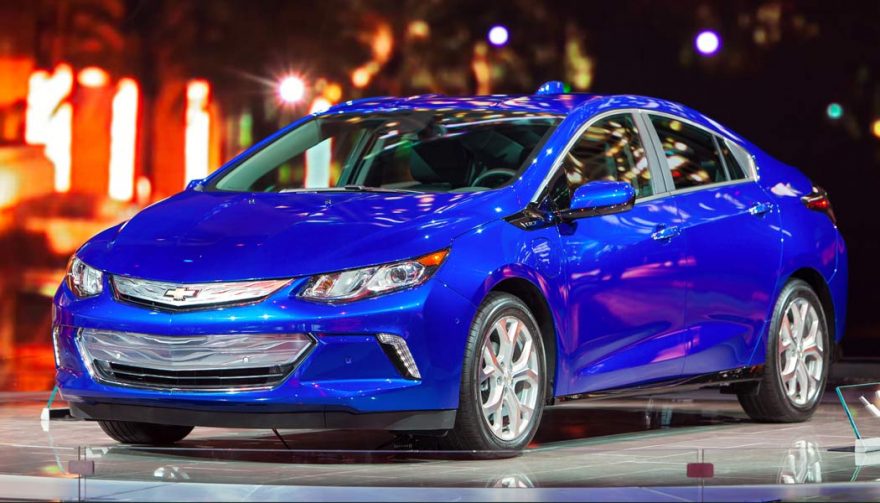 Edging out the Leaf with 109,472 units sold, The Chevy Volt hybrid is currently the top selling electric automobile in America. Volt drivers typically drive more in the EV range than Leaf drivers, so even though it has a gas-powered engine, it is rarely used.

The only thing certain about the EV market is that it’s going to change. New battery technologies and autonomous software applications are most likely going to result in interesting EV applications like semi-trucks, municipal buses as well as a host of improvements in the “conventional” automotive offerings.

Comments
You May Also Enjoy:
2017 Toyota Prius Review: Can It Charm a Car Buff?