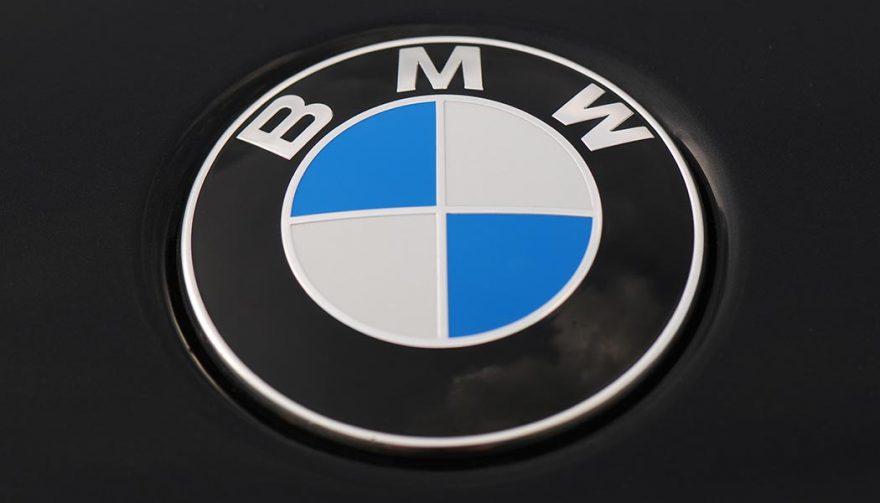 While the SS is actually a great car, car brand BMW has strayed far from its roots.

Car Brands that Have Lost Their Mojo

Some automakers have it – mojo, swagger, the Force or whatever else you want to call it. With every (or just about every) vehicle they produce, there’s an undeniably attractive element, something that’s original, bold and compelling. It’s essential for any company to have if it wants to continue being successful in the future.

It can be hard to define mojo, but most people know when a person, sports team or even a company has lost it. The following car brands fall into that category, but hopefully can find a new groove before they start spiraling downward and become the next Saab.

The Ultimate Driving Machine? It’s a nice marketing tagline, but the reality is that’s a bit of a stretch. Let’s just put it this way, quite a few respected automotive journalists have actually been pleasantly surprised by the Chevrolet SS, saying it’s what the M5 used to be.

While the SS is actually a great car, BMW has strayed far from its roots. Well, not really its deep roots, because in the beginning it was kind of a subpar German automaker. In any case, it’s gone away from the things it started doing right 50 or so years ago that turned things around: making cars that are great to drive, first and foremost. Today, too many BMWs are nanny vehicles, with so many intrusive electronic “aids” that they’re no fun to drive. That’s not an anti-progress rant, because the sad truth is competitors are creating technologically advanced cars that don’t babysit the driver like some digital Mary Poppins.

Sure, there are a few models this doesn’t apply to as much, but the brand overall is incredibly lost in this respect. Oh, and there’s the issue of styling, something that went south about 15 years ago and still hasn’t fully recovered. Again, there are a few gems, but the i3 and the 2 Series Active Tourer do a good job of blinding people with pure ugliness.

Hopefully BMW remembers what made it great before it’s too late, because if not there are a lot of competitors willing to fill that gap.

Honda used to be the company people turned to for reliability, efficiency and some fun behind the wheel. That third item has been hard to find in a Honda dealership lately, and even the first one has been questionable on certain models.

Some people blame the watering down on the Honda brand on its making bigger vehicles such as the Pilot and Odyssey. That’s nonsense, because it’s still a company that needs to make money, and it doesn’t do that by not creating what the people demand. Nobody reasonable is going to expect a minivan or three-row crossover to handle like a go-kart, but models like the Fit, CR-Z and Civic should. By not paying attention to driving dynamics on the smaller vehicles, the company is losing its mojo. 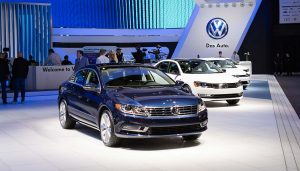 Back in the day, Honda boasted the S2000, arguably one of the best modern roadsters ever created. It also created the NSX, a supercar that defied so many conventions successfully. The new NSX is finally, finally coming out, but so far no roadster is in the works. The new Civic seems to indicate Honda has started to wake up, and the upcoming Type R should help, so here’s to hoping the brand is on a sustained comeback.

Does this really need an explanation? Long ago, in a galaxy far, far away, Chrysler made cars that were actually pretty great. Kids these days won’t remember that time, neither will a lot of grownups, making it more of a myth than anything.

Fast forward to 2015 and Chrysler has a grand total of three vehicles: two sedans and a minivan. Yes, three. The Town & Country is a “luxury” vehicle that handles like crap, while the 300 is actually pretty good for what it’s intended and the 200 is at least no longer just rental company fodder. But Chrysler needs to start moving and shaking, justifying its existence, because right now it could disappear and hardly anyone would notice.

Chrysler needs a new identity, and right now it doesn’t seem to be forming one. Creating a whole lineup of vehicles, including crossovers, which have the persona of the 300 could be a good place to start. At least it would be better than languishing with only two decent models.

This is the company that brought us the Eclipse and 3000GT (let’s focus on the turbo all-wheel-drive versions of both). The Eclipse more recently has become a pathetic excuse for a sports car, while the 3000GT died along with the Toyota Supra and Mazda RX-7.

Mitsubishi also finally started shipping the Evolution to the North American market, thanks to Subaru’s smack-talking. And then just like that it’s killed off the little rally fighter, leaving us with the Galant, a pair crossovers, the Mirage (shudder) and a huge emptiness.

Making things even worse, the Montero (or Pajero) hasn’t been in the North American market for too long. It was an SUV that could actually take on some pretty harsh terrain, yet didn’t drive like complete garbage on pavement. It’s like Mitsubishi has forgotten how to make exciting cars. There’s no small coincidence that at the same time, the brand has become embarrassingly small and often overlooked by car shoppers.

VW was in trouble in the United States market long before the whole Dieselgate scandal broke. Now that everyone views its popular TDI models with quite a bit of scrutiny, the brand is facing an even bigger challenge than before. Still, its sales had been slipping for years, because Volkswagen had lost what made it great.

The most obvious issue has been the overall absence of a three-row crossover, because people love those sorts of things. Such a vehicle also provides big profit margins and keep Passat drivers from defecting to other brands when they have kids.

But that’s not what made Volkswagen lose its mojo. No, the German brand was attractive to consumers in North America because it paired engaging driving dynamics with upmarket quality. It was like a poor man’s Euro luxury brand. But then the boys in Wolfsburg got a brilliant idea to churn out cheaper versions of its cars made just for this region. Not only have they been less expensive, they’ve been cheap in every other way, destroying exactly what made VW attractive in the first place. This cheapness needs to be shed and quick, because it’s ripping the brand apart.