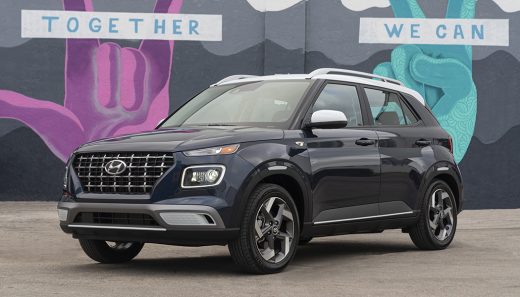 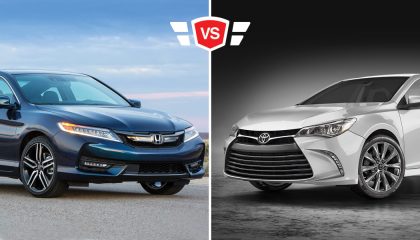 The Great Debate: Toyota Camry Or Honda Accord?

People will fight over all sorts of strange things. It’s just like the raging debate over which car is better, the Toyota Camry or Honda Accord. 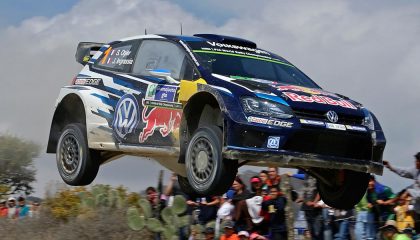 Volkswagen, Want Your Mojo Back? Make This For Us!

Volkswagen could help its image in the American market by sending us a hot, new compact performance hatch based on the Polo World Rally Championship car. 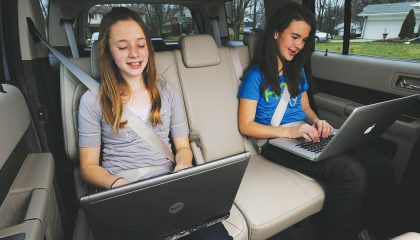 Does WiFi Help or Hurt The All-American Road Trip?

More and more vehicles have become “connected”. The question is: are we better for having in-vehicle WiFi? There are arguments both for and against it. 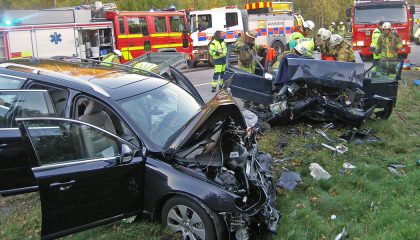 The Irony of Automotive Safety

Everyone is interested in automotive safety, but some safety measures can create unintended consequences with dangerous side effects. 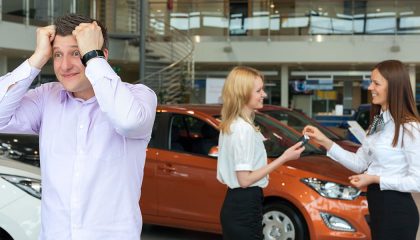 A Man And A Woman Went Car Shopping Together…

As a couple, you’ve finally agreed on one thing: it’s time to go car shopping together. What follows can be a harrowing process... 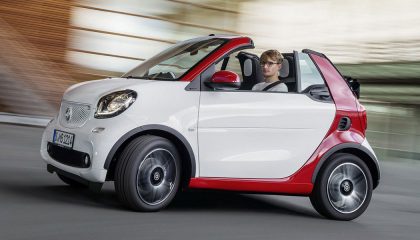 Smart Cabrio Is A Budget 911

The 2017 Smart Cabrio is the lowest-priced new convertible on the market. Priced at $18,900, it offers top-down fun at a bargain price. 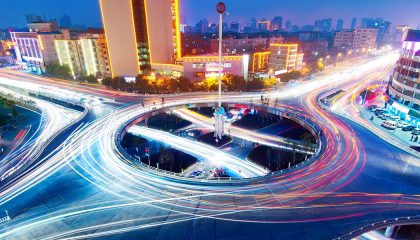 Most people just don't know how to merge. Learning to merge properly helps everyone to get where they're going faster and safer.

The Nissan Altima hasn’t been the best seller over the years however Nissan redesigned the 2016 Altima to give it a little more appeal. 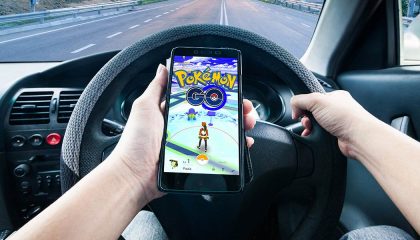 Is Pokemon Go the Cause of Car Accidents?

Some are questioning the safety of the latest Pokémon Go fad. Here are five Pokémon Go-related accidents which could have been prevented by safe gaming. 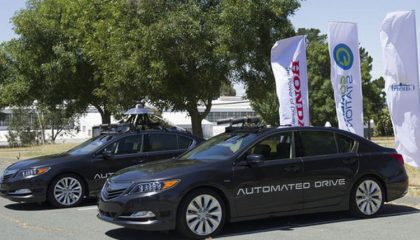 Keller predicts that a truly autonomous system to be offered on every Honda and Acura model by 2020 then Honda becomes a true autonomous vehicle competitor.