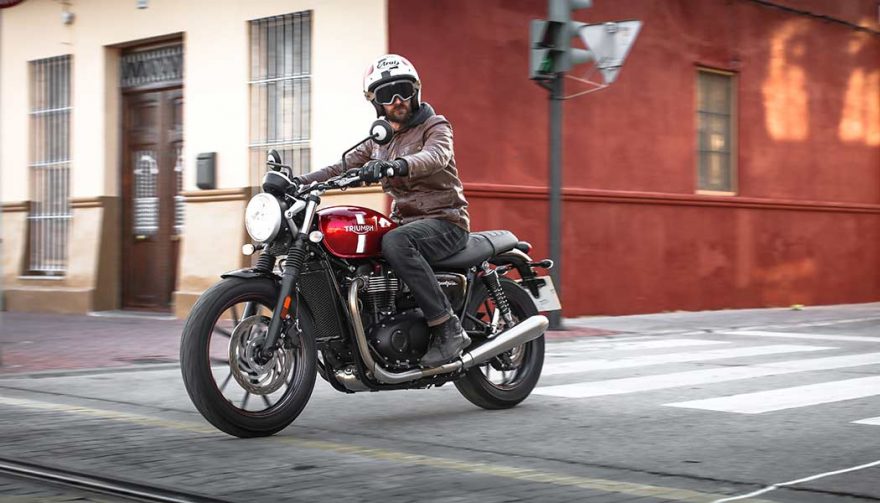 The Triumph Street Twin is a highly rated standard motorcycle

6 Different Types of Motorcycles: Which One Is Best for You?

A long time ago, all street motorcycles were very similar to each other. Sure, the European bikes were a little different from the Japanese motorcycles. But taken as a whole, motorcycles didn’t vary much in basic design, riding position and the like. Now there’s a bunch of different motorcycle types.

Let’s have a look at the different types of motorcycles, and maybe you can decide which one is best for you.

Standard motorcycles are sometimes called “naked street bikes.” The main attractiveness of a standard is that it does many things well enough. Face it, compared to bikes of the 1960s, today’s standards are much more powerful, a lot faster, handle better and have super brakes.

Want to commute on a standard? No problem, because it doesn’t weigh too much to handle in slow city traffic. Taking the bike on a long vacation? Sure, just throw on some soft-sided luggage and you are set. Going to take it on a track day? OK again, just remove or tape over some breakable tidbits like lights and lenses and you are good to go have some fun, and plenty fast at that.

So if you’re relatively new to motorcycles, a standard bike is a good motorcycle for beginners. It is a sensible choice, but don’t tell your friends that. Tell them instead how fast it is or how economical it is on gas mileage. Describe it as anything but sensible. 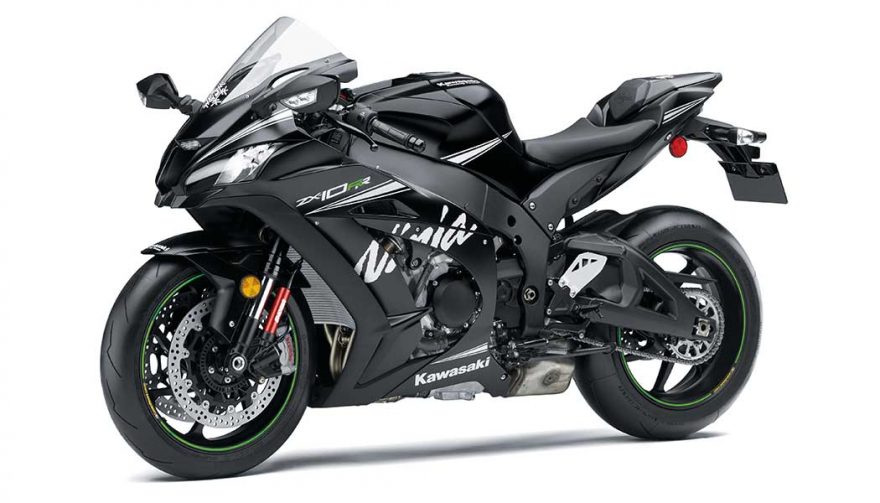 Even though the legal speed limit almost anywhere in the world is a fraction of what these bikes are capable of, some people need to know they have one of the fastest motorcycles. Consider it like a Rolex watch. You don’t need it but it’s nice to have.

Excess is the word. To buy a car capable of reaching 186 mph, the typical governed top speed of some sport bikes, would cost you a bundle of money. A little short of cash at the moment? No problem. For less than $20,000 you can have a bike that will go faster than almost any reasonable person would care to ride.

Your new sport bike will have a lot of slick looking plastic streamlining on it, which is very expensive to replace after an accident.

As for a sport bike, the riding position is horrible for long trips. You practically lay down on the bike, resting your weight on your wrists. But it looks cool. Back aches? Count on it. That’s why you see sport bikers leaning one elbow on their gas tank as they ride, coping with the back pain. But, remember, the bike is really fast.