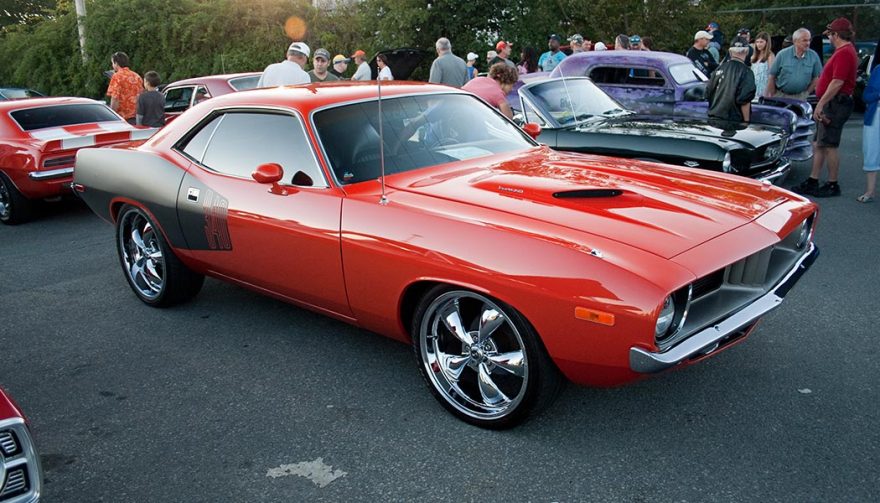 Since 2012, FCA has had murmurings of Barracuda concepts, but will it last for the anticipated 2021 release?

Will FCA Survive To Release The Barracuda?

The long-rumored release of the Barracuda is once again in the headlines. The Barracuda is expected to be produced for the 2021 model year, this time as a convertible under the Dodge brand. But the burning question is whether FCA will be around in five years to release it.

New Models On The Back Burner

Dodge’s compact sedan, the Dart, has been dropped from production effective this month. And when the assembly line stops, there’s no news yet on what will take its place.

FCA planned to move the Dodge Journey to the same platform as the Chrysler 200, but that car also has been scrapped. Instead, the Journey will stay the same until 2018, when production is moved to Italy. There, the Journey will be built on the Giorgio platform. Giorgio is the rear-drive platform that the long-delayed Alfa Giulia sedan is based on.

The beloved Dodge Grand Caravan is slated to become a fleet-only vehicle in 2019, also with no news on a replacement model.  And the iconic Dodge Viper is in its final run. After 2017, the V-10 serpent will no longer be built.

Once again, the Barracuda talks begin. Since 2012, FCA has had murmurings of Barracuda concepts. Sergio Marchionne made it almost official in mid-2013, saying there was a new mid-sized rear-wheel drive car coming in the future. The buzz is renewed with talk of the two-door convertible-only ‘Cuda coming for 2021.

Previous news speaks of a twin-turbo V-6 engine to be used for the Barracuda. The 707-horsepower Hellcat powertrain has been considered as well. It’s said to also be constructed on the Giorgio platform. This is the same platform the Charger and Challenger will be moved to for the 2018 model year.

Will It Ever Happen?

There are few new models coming in FCA’s five-year plan. Across all its mainstream brands – Alfa Romeo, Dodge, Chrysler, Fiat, Jeep and Ram – there aren’t many new models planned to debut in the next half of the decade. Expected releases are:

You May Also Enjoy:
The FCA Tailspin – Can They Pull Out In Time? 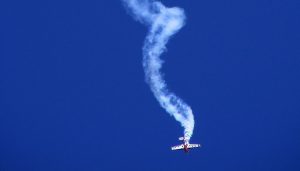 For a multi-line car manufacturer, that’s surprisingly sparse output in the short term. Most of the models slated to be released are buzz vehicles built on current models, not truly new releases. This does not inspire hope for the future.

That begs the question: Will Fiat Chrysler be around in five years to release the Barracuda? Many current models like the Charger, Journey, Challenger, 200, and Grand Caravan have had extended runs. Those production runs have been extended, in some cases, without a major foreseeable change coming. No investment = no future product. FCA appears to be eating its seed corn because it has nothing else to feed on!

And looking forward at the future of automotive technology, FCA’s research and development isn’t making any news. There’s no word of any upcoming electric car development, fuel cell production, or alternate fuel systems.

FCA risks being left behind as the automotive world moves forward. Could plans for the Barracuda be left on the boardroom table when FCA is sold to the Chinese or gets locked up for good? Stay tuned!