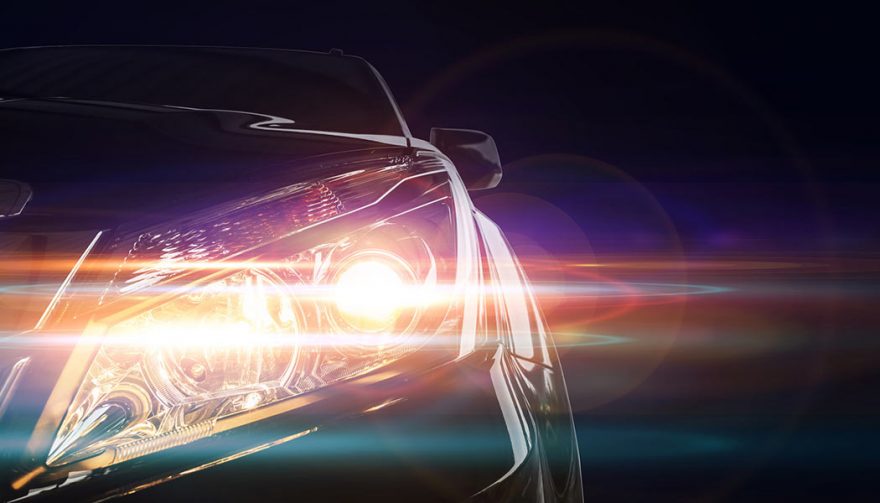 Halogen bulbs are the most common type of headlight in use

Thinking about Upgrading Your Headlights?

Ever since cavemen discovered fire people have been looking for ways to see better at night. The same goes for drivers. Besides making it easier to see where you are going, better headlights will make your car safer. But what are headlight upgrades are the best?

A History of Headlight Upgrades

Before spending a lot of money on hi-tech headlight upgrades, look at the benefits of tried-and true-technology. Before 1962, headlight technology was poor. Automotive headlights were composed of simple tungsten filaments surrounded by argon gas.

Those old lights consumed a lot of electrical power for the skimpy amount of light they produced. What’s more, as the tungsten burned off with use, it produced a black film inside the glass bulb. That film further restricted the amount of light the old-fashioned bulbs emitted. 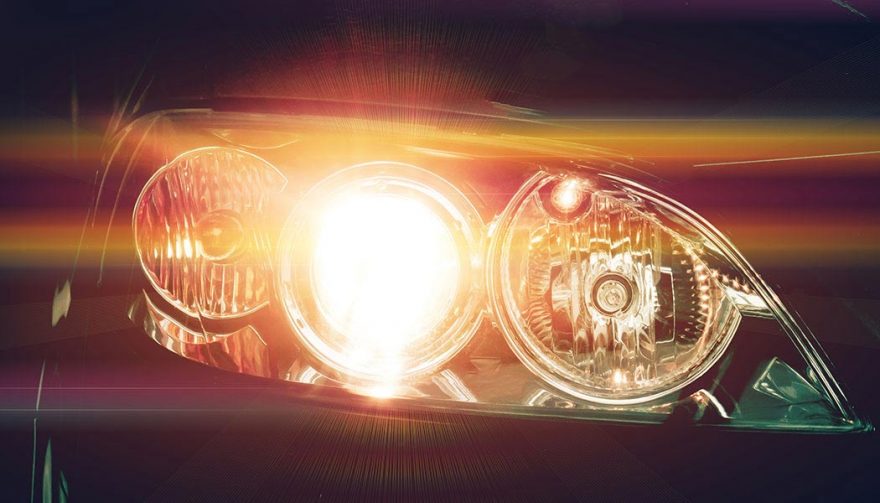 In 1962, sealed beam headlights that contained halogen gas were introduced to the automobile market in Europe. Soon thereafter they made their way into the airplane market (as landing lights) in the United States.

But, for some dim reason, the government deemed them too bright to be safe on North American roads. Yes, you can’t get too far into a discussion about upgrading headlights without considering the possible legal aspects of any changes.

Those of us at a certain age can remember seeing cars whose owners had replaced their sealed beam headlights with airplane landing lights. The physical size of the lights was identical, so it was simply a “plug and play” switch. The increase in light output was amazing to see.

Then in 1983 the government gave car manufacturers clearance to install halogen sealed beams on new vehicles. The idea took off.

You May Also Enjoy:
Decoding Bulbs and Curing Foggy Lenses: How to Restore Headlights in Your Ride 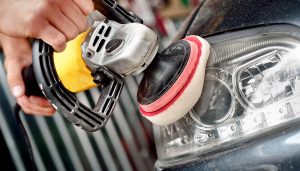 To this day, even though sealed beam type headlights are rarely seen on new vehicles, halogen bulbs are still the most common type of headlight in use, because they are inexpensive and get the job done.

If you bought a muscle car or some other project car manufactured before 1983, and it had been parked for decades, chances are it does not even have modern halogen headlights. If that’s the case, then replacing the old lights with modern halogen sealed beams will cost you practically nothing (get them cheap at any auto parts store), and will increase the light output dramatically. It is the most cost-effective upgrade in headlight technology you can make.

If a little is good, then more is better. If you want better headlights at the lowest possible cost, and with the easiest installation, consider this simple upgrade.

As their name implies, hi-power halogen bulbs produce more light than standard halogens. On average, they might be about 25 percent brighter. The cost is minimal, too. Not much higher than standard halogens bulbs. Installation is a straightforward simple replacement. Good for motorcycles too. 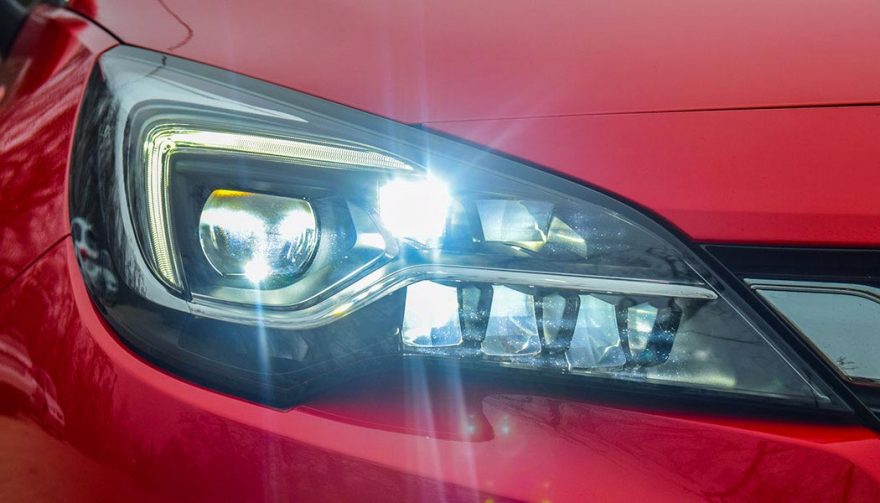 The next step in the evolution of headlight upgrades, and truly hi-tech, are LED headlights. They produce light by passing an electrical current through a diode, a type of semi-conductor. That process emits photons. That’s how you get the whiter light that LEDs produce.

Some LED headlights have heat sinks and cooling fans, more components, so making them fit your car might not be a simple plug-and-play process.

And, like most electronic accessories, LEDs have to be compatible with the CAN bus communications systems that control the plethora of electronics in modern vehicles.

This bulb has no filament. Inside the bulb an electrical arc is generated between two electrodes, much like a welding arc is generated. Yes, it’s bright, maybe three times brighter than halogen bulbs.

Typically, xenon gas is used in the bulbs. A ballast generates the current that forms the arc. Yes, it’s hi-tech. All very nice stuff.

Not to burst your bubble, though, but in some states, HID bulbs are not legal for on-road use unless that type of headlight came equipped new on the vehicle from the factory. It’s no problem to find out. Ask the manufacturer of the conversion kit you are thinking about buying if the kit is legal in your area, and what advice they might have. You also could check the laws where you live before changing to a different type of headlight.