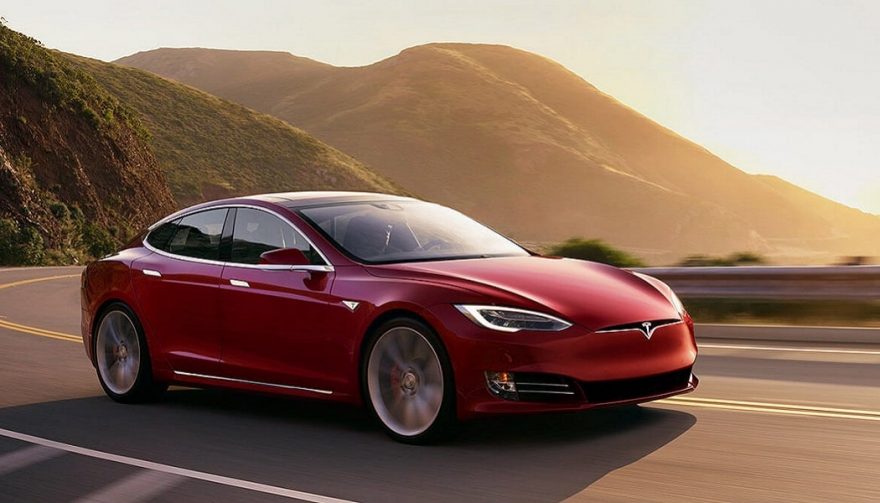 Arlington, Virginia – A downgraded IIHS Model S safety rating capped off what was supposed to be a very promising week for Tesla.

Tesla CEO Elon Musk started the week off by announcing that the company’s long-awaited Model 3 mass-market all-electric car would begin production. And yesterday, Musk followed through and tweeted a pic of the first Model 3 to roll off the production line.

However, the downgraded Model S safety rating had a large impact on the company’s reputation and its future projections.

Occasionally, an automaker takes issue with how the IIHS, formally the Insurance Institute for Highway Safety, determines the safest cars and safest SUVs. Tesla had a different reaction.

To put it mildly, Tesla was not impressed by the IIHS. Not only did it question how much the group knows about vehicle safety, it went so far as to suggest government crash tests are more valid.

In 2013, the National Highway Traffic Safety Administration (NHTSA) gave the Model S a five-star rating overall and in each subcategory. A record for the NHTSA.

You May Also Enjoy:
Tesla Model S P100D: Sure It Electrics, But How Does It Car? 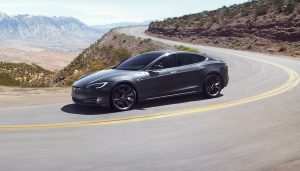 Musk has been quick to call the Model S the “safest car in history,” so it comes as no surprise that the downgraded rating rattled the CEO.

IIHS just tested a batch of six large sedans. The Model S wasn’t the only one excluded from the Top Safety Pick+ club. Both the Ford Taurus and Chevrolet Impala didn’t make the cut.

The test that tripped up the Tesla, Ford and Chevrolet was the notorious small overlap frontal crash. It’s supposed to simulate the front corner of the car striking a pole, tree or similar object. It was added to the IIHS portfolio in 2012, after these vehicles were engineered.

It’s been the downfall of many vehicles. Some automakers have protested it a little, but everyone goes back to the drawing board and makes improvements. Not Tesla.

It said government tests were free of “subjective purposes,” unlike the ones IIHS uses. That seems to be an insinuation that IIHS has an ulterior motive, other than further vehicle safety.

Sure, Tesla redesigned the front seatbelts for the Model S. But in the test, the dummy’s head smacked into the steering wheel. That was with the airbag deployed and acting as a cushion. Needless to say, that would leave a mark in the real world.

While it was fueled by a combination of bad news items, Tesla’s stock has taken a big hit. It no longer is the most valuable US car maker – GM is.

The Wall Street Journal speculates that Tesla will be hard-pressed to pass up GM’s valuation again.

The fact is vehicle sales in the United States are slowing down. It’s the second-largest market in the world, and Tesla’s most important. China, the top market globally, is surging. But Tesla has a scant presence there. GM, on the other hand, is far more established.

There’s no telling if shoppers in the US will pass up Tesla with this latest safety concern. It could happen, hurting the California automaker further.