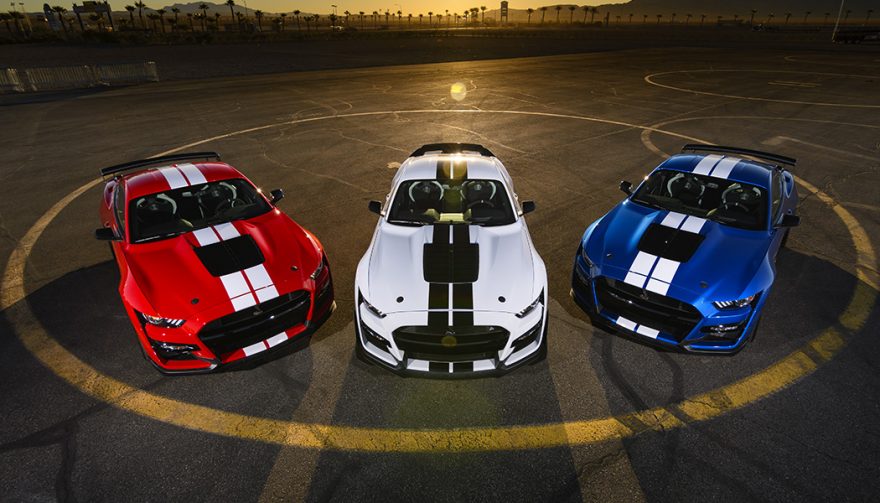 Ford’s Mustang just marked its 56th anniversary, dubbed Mustang day by the automaker, by ticking off a new sales record. The pony car that launched dozens of small, sporty imitators marked five consecutive years of being the best-selling sports coupe in the world by becoming the best-selling sports car in the world too. It shows that the automaker that started the formula has managed to keep it fresh, and 2019 was one of the freshest years so far with 12 different variants on offer.

After selling more than 400,000 units in its first year of production, Ford’s Mustang has gone on to top 10 million in the 56 years that have passed since the first one traded hands at a dealer in Chicago on April 15, 1964. A blue convertible that probably wasn’t supposed to be sold until the official reveal on the 17th.

So how many sports cars do you have to move to become the best-selling in the world? 102,090 in 2019, according to Ford. That’s around 72,000 in the US and the rest mostly in Canada and around the world. Ford says that last year sales in Germany were up 33 percent and those in Poland were up 50 percent. In France, sales of le Mustang nearly doubled. 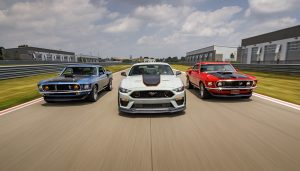 While it’s easy to look back at the late 1960s and the Shelby models then as the peak of Mustang performance, Ford wants you to know that there are even better performance options available today. On Mustang day, Ford offers 12 models ranging from the base 2.3 turbo-four all the way to the 700 hp Shelby GT500 Handling Pack and Carbon Fibre Track Pack that’s ready to race.

Also just in time for Mustang day, Ford’s racing arm, Ford Performance, has announced a new engine calibration to make your Mustang more powerful. It’s a new tune for 5.0L Mustang GTs from 2018 to current. It comes with a 7mm larger throttle body than the standard car plus an adaptor, a cold-air intake, and the tune to handle the changes.

What does that do for your late-model Mustang? How about 19 hp more in total and 18 lb-ft of torque giving it a total of 479 hp? More important for normal driving, the new tune boosts torque by a whopping 42 lb-ft of torque way down at 2,000 RPM. Just the place for you to notice it when you’re passing on the highway or pulling away from a light. There’s no better way to celebrate Mustang Day than more power and some smoking tires.

Because this comes internally from Ford, the calibration and kit is 50-state legal. Even more important, if it’s installed by an ASE certified shop or a Ford dealer, you’ll keep you three-year, 36,000-mile factory warranty intact.